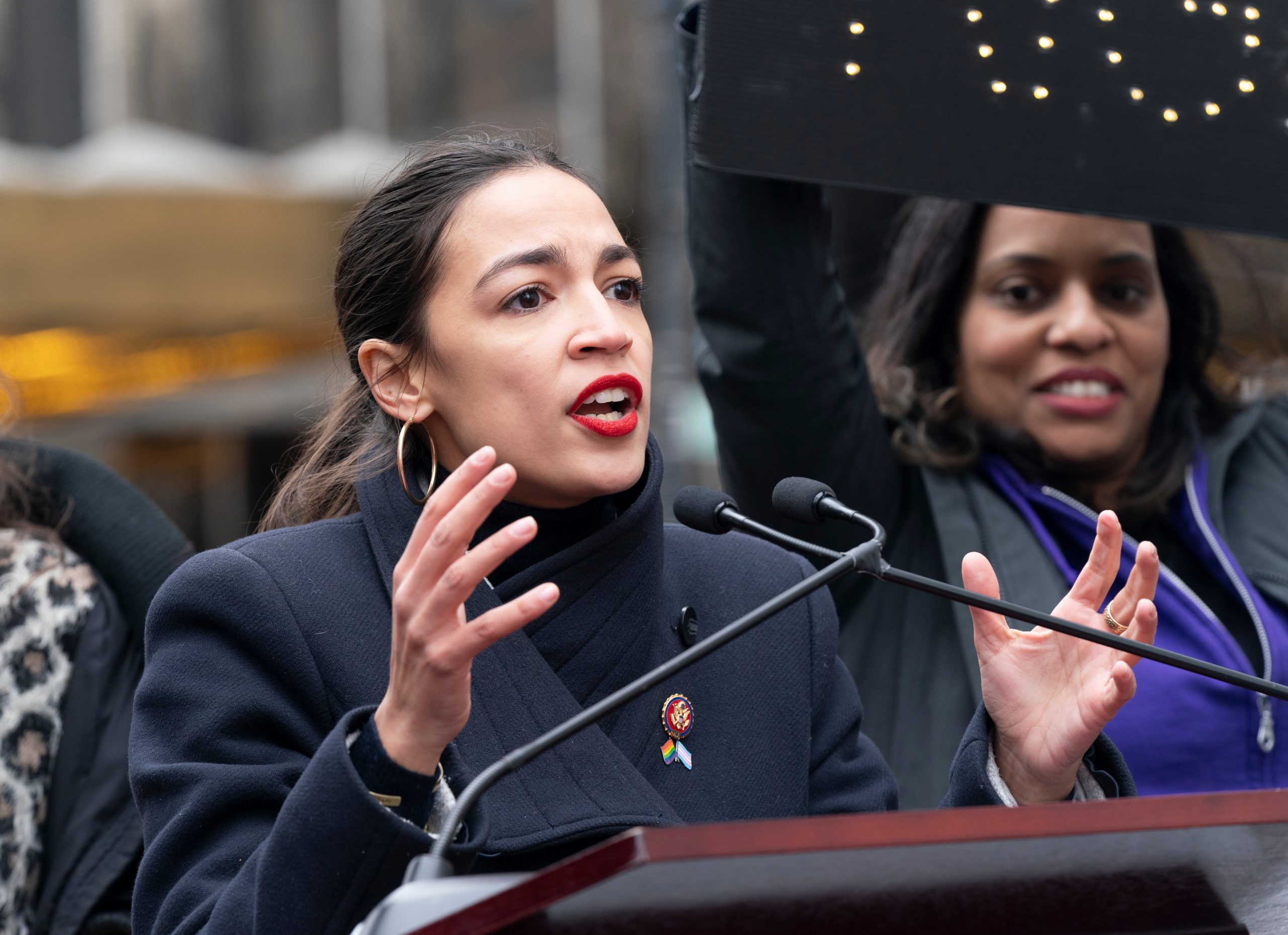 Alexandria Ocasio-Cortez will co-chair Joe Biden’s climate task force for his campaign. John Kerry is the other co-chair of the panel. It’s a bid to unite the democrats on climate change ahead of the Presidential election in November.

The task forces will create a list of recommendations for the Biden campaign on climate issues. Other task forces created for the campaign include those focused on issues like health care, criminal justice, the economy and education. Bernie Sanders will assist on the advisory panels.

“It’s no great secret out there, Joe, that you and I have our differences, and we’re not going to paper them over. That’s real,” Sanders said endorsing Biden in April.  “But I hope that these task forces will come together utilizing the best minds and people in your campaign and in my campaign to work out real solutions to these very, very important problems.”

Ocasio-Cortez has been a vocal advocate for the Green New Deal. Ocasio-Cortez spokeswoman Lauren Hitt said in a statement, that Ocasio-Cortez made the choice to join the task force with “with members of the Climate Justice community,” and noted “she will be fully accountable to them and the larger advocacy community during this process. She believes the movement will only be successful if we continue to apply pressure both inside and outside the system. This is just one element of the broader fight for just policies.”

Biden said the task forces, “will be essential to identifying ways to build on our progress and not simply turn the clock back to a time before Donald Trump, but transform our country.”

The United Nation recently released a report warning countries about the dangers of climate change and has urged people to eat more plant-based as a way to curb it. We highly recommend downloading the Food Monster App — with over 15,000 delicious recipes it is the largest meatless, plant-based, vegan, and allergy-friendly recipe resource to help reduce your environmental footprint, save animals and get healthy! And, while you are at it, we encourage you to also learn about the environmental and health benefits of a plant-based diet.

For more Animal, Earth, Life, Vegan Food, Health, and Recipe content published daily, subscribe to the One Green Planet Newsletter!  Lastly, being publicly-funded gives us a greater chance to continue providing you with high-quality content. Please consider supporting us by donating!