AOC Shares Her Thoughts on Biden’s Stance on Fracking 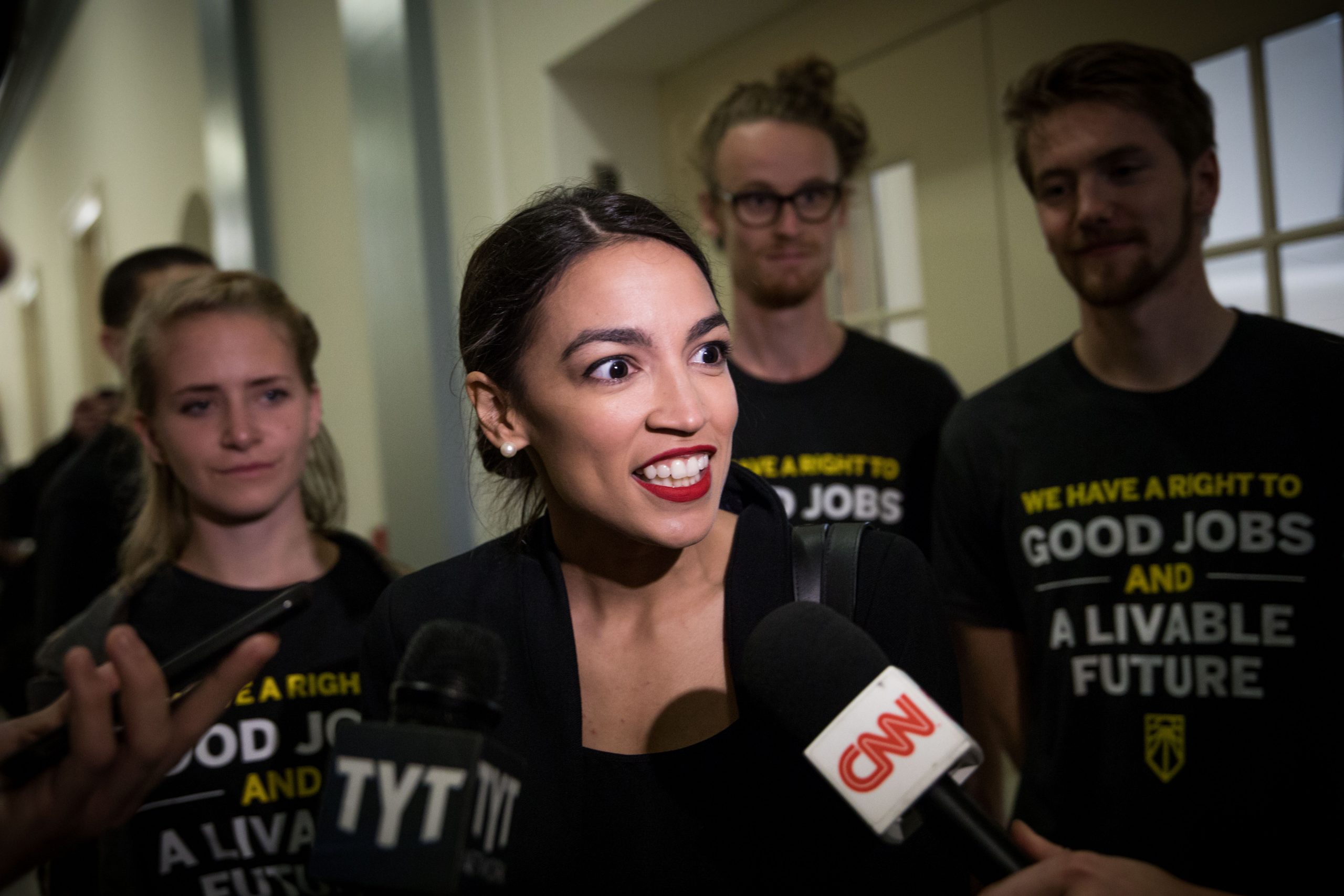 Will voters be turned off from Joe Biden because of his stance on fracking? AOC doesn’t think so. Democratic Rep. Alexandria Ocasio-Cortez spoke on CNN about how she feels about Joe Biden’s support of fracking.

Ocasio-Cortez, who has been a vocal advocate for the Green New Deal and is a co-chair of the climate task force for Biden’s campaign, argues that voters support the nominee since they are “realistic and pragmatic in their vote.” She spoke to Jake Tapper about her thoughts in response to his question on younger voters, “I believe that young people right now have a very disciplined, activist mindset, and they are not here with the intent of voting for their favorite person or voting for, you know, someone that they think is perfect as president,” she shared.

“I think young people are actually quite disciplined and quite realistic and pragmatic in their vote, and they want to vote for who they are going to lobby,” she said. Biden was pressed by President Trump during the final debate on fracking and Biden has been speaking to voters about his views. During the debate, Biden emphasized that he will not ban fracking, but he will “make sure that we can capture the emissions from the fracking, capture the emissions from gas.” He also said that he would “transition from the oil industry” and replace it with renewable energy.

Ocasio-Cortez highlighted the importance of winning key states in the Presidential election, including Pennsylvania. “I believe that we need to be focused on winning the White House, period. The fact of the matter is, there are many critical states that are on the line, whether it’s Florida, whether it’s Georgia, Pennsylvania,” she said. “Frankly, I think it would be a privilege and it would be a luxury for us to be talking about what we would lobby the next Democratic (president) and how we will push the next Democratic administration.”

Read more recent news on the upcoming election in One Green Planet, including Trump and Biden’s climate plan comparisons.