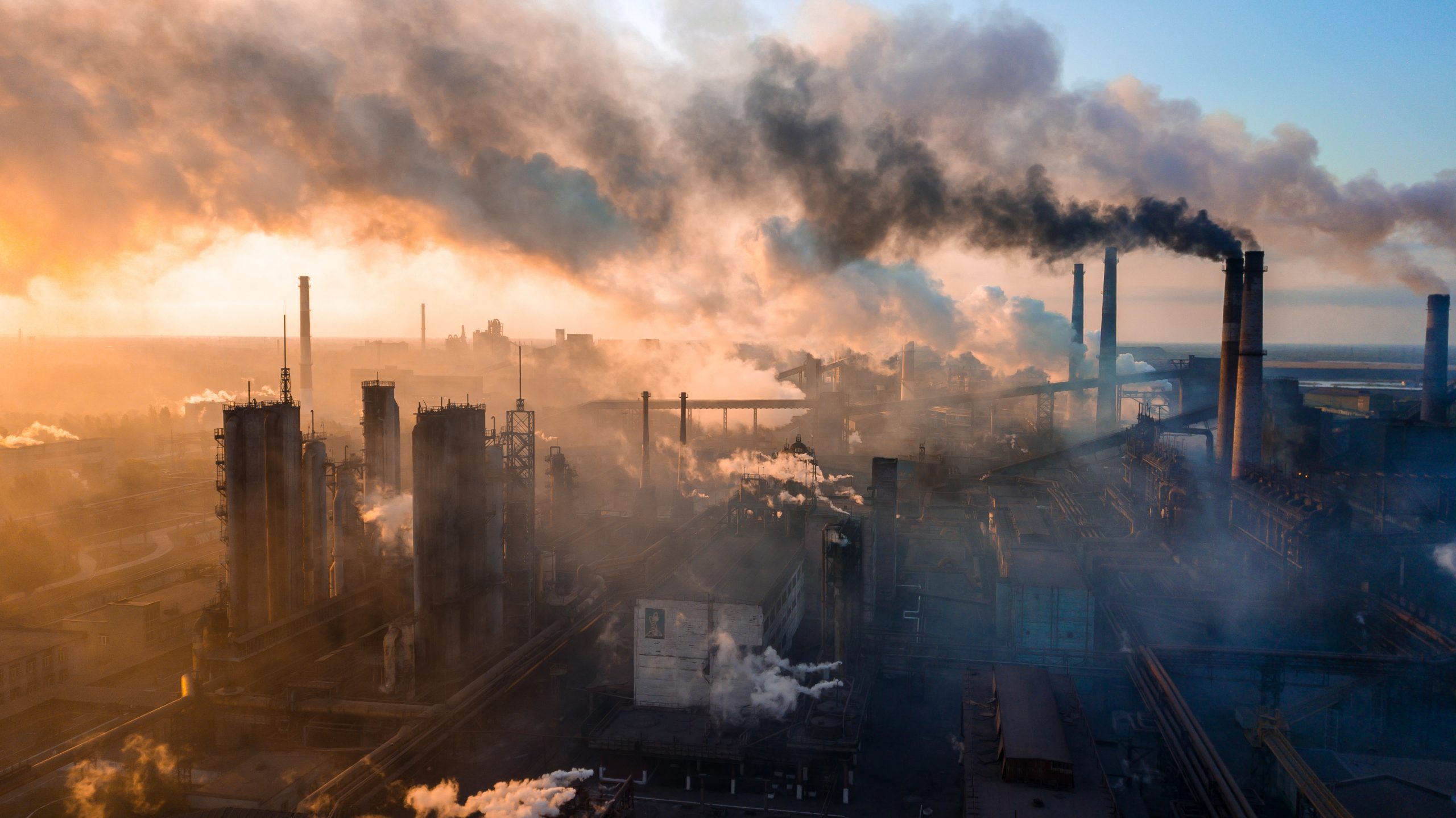 According to a new report, India is the only G20 country that’s “2°C compatible” in its targets to reduce emissions and help reduce the rapid global warming of our climate. The G20 is made up of the 20 largest economies in the world.

Countries under the Paris Agreement are signed to a “safe” 1.5 °C target for warming. Some countries have made pledges or some progress in reducing emissions through renewables, closing coal plants, and other actions. But there is still much to be done.

Because of climate policies, energy-relations emissions declined in the G20 countries for the first time in 2019 and the share of renewable energy increased in 19 countries. While building emissions reduced, transport and industry emissions increased in the bloc in 2019.

“The G20 represents some of the highest emitting countries in the world. They, therefore, have a responsibility to lead with ambitious climate action,” according to Tasneem Essop, Executive Director of Climate Action Network International.“ The Climate Transparency Report not only helps these countries understand how much more they need to do, but also helps citizens in holding these governments accountable for implementing the Paris Agreement.”

“We urgently need more ambition and leadership from the world’s biggest economies – and emitters – at the upcoming G20 Summit and next year’s UN Climate Conference,” says Catrina Godinho from the HUMBOLDT-VIADRINA Governance Platform. “The US election result offers some hope for international climate politics, but all G20 countries will need to do their part.”