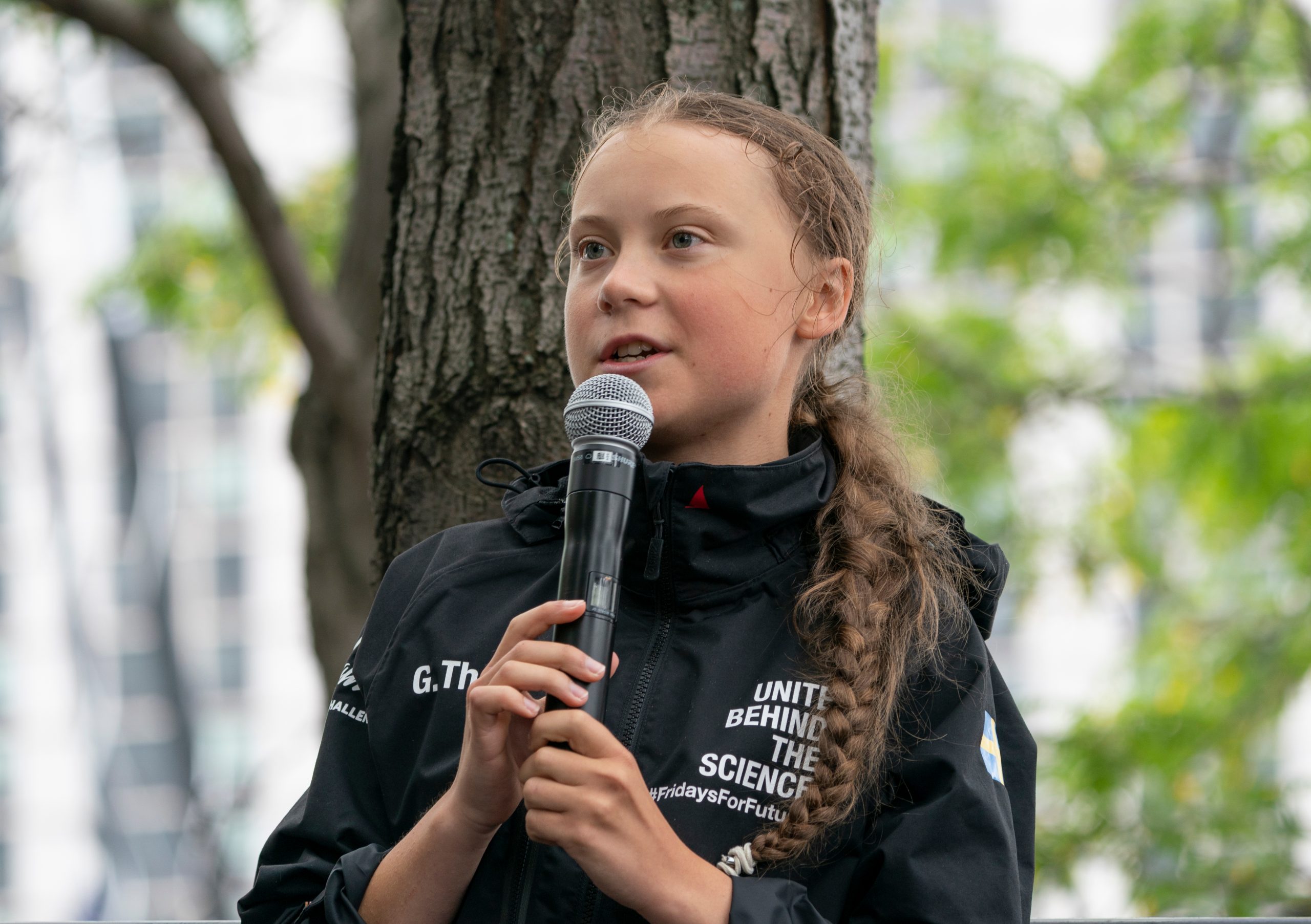 Climate activist Greta Thunberg is donating the money from a recent prize she received. The Swedish teen won a Portuguese rights award with a $1.15 million dollar prize and immediately pledged the money to various environmental charities and those working to end climate change.

“That is more money than I can begin to imagine, but all the prize money will be donated, through my foundation, to different organisations and projects who are working to help people on the front line, affected by the climate crisis and ecological crisis,” Thunberg said in a video.

Awarded the Gulbenkian prize for humanity, the award committee said it was for the way Thunberg “has been able to mobilise younger generations for the cause of climate change and her tenacious struggle to alter a status quo that persists”, Jorge Sampaio, chair of the prize jury, said earlier. Thunberg said she was “incredibly honoured” to receive the Gulbenkian prize.

I’m extremely honoured to receive the Gulbenkian Prize for Humanity. We’re in a climate emergency, and my foundation will as quickly as possible donate all the prize money of 1 million Euros to support … ->
1/3 pic.twitter.com/Eti6AJXSvj

Thunberg will donate €100,000 of the prize money to the “SOS Amazonia” campaign led by Fridays For Future Brazil and another €100,000 will go to the Stop Ecocide Foundation. While Thunberg is no stranger to prizes, this is the largest monetary prize the activist has won. She has also won the Amnesty International human rights prize and the Swedish Right Livelihood Award.

Last month, in reference to the Black Lives Matter movement, Thunberg told the BBC she thought the world had reached a “social tipping point.”

Read all our news on Greta Thunberg in One Green Planet, check out these articles:

Sign this petition to help save rainforests in Ghana!