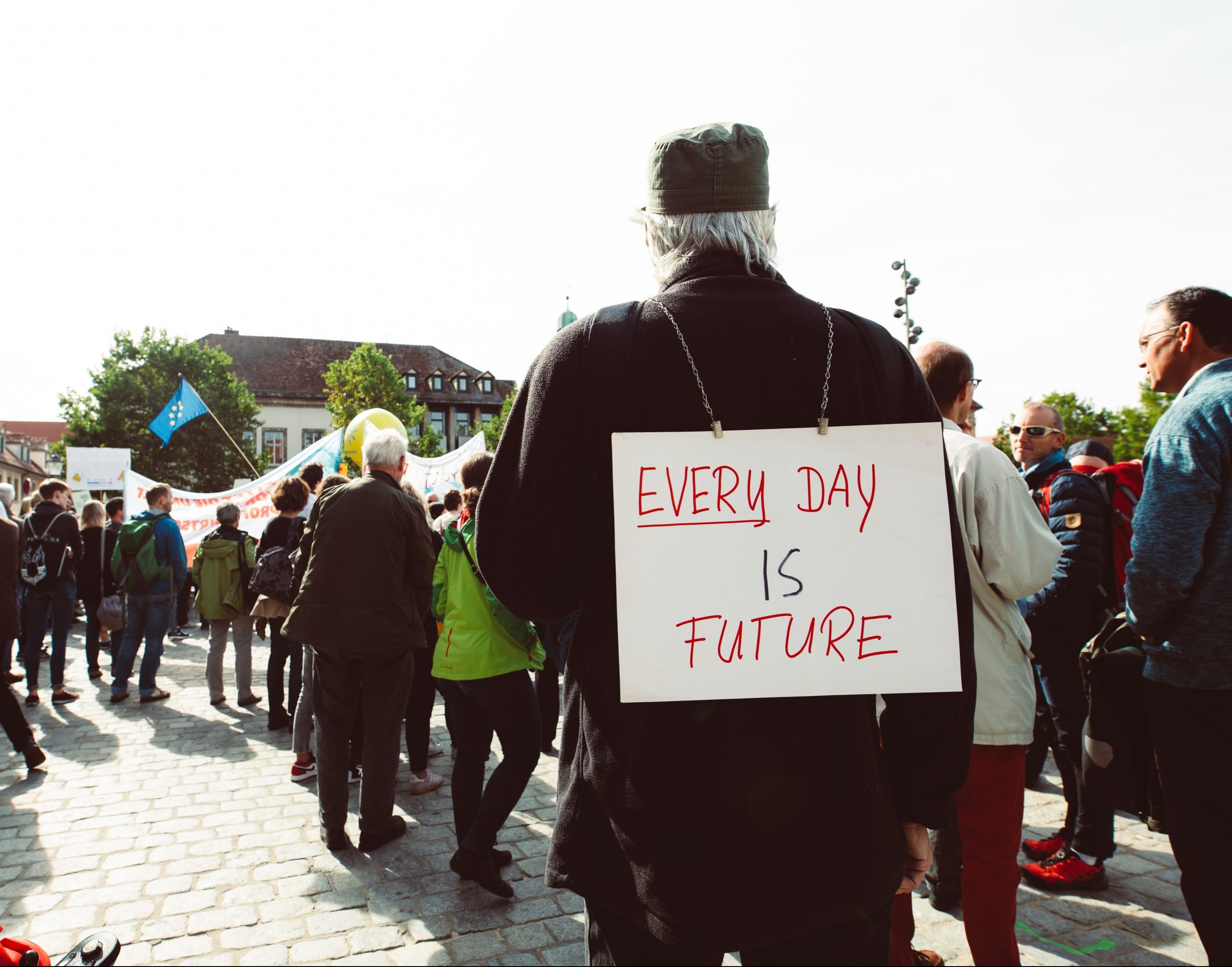 Greta Thunberg has declined an environmental award from the Nordic Council. Worth an estimated $52,000, Thunberg said she favors science over awards.

The outspoken activist responded to the award on October 29. Writing the statement on her Instagram, Thunberg said “I want to thank the Nordic Council for this award. It is a huge honour. But the climate movement does not need any more awards. What we need is for our politicians and the people in power (to) start to listen to the current, best available science.”

Thunberg has inspired millions around the globe to march for and talk about climate change. Thunberg gained a following and spend the fall of 2019 speaking in Washington, DC and at the UN Climate Summit. According to her Twitter, Thunberg continues her #ClimateStrike each Friday. At the time of the award, she was in California. The #FridaysForFuture movement urges students to protest climate change in place of school each Friday.

Two climate activists spoke on her behalf at the award ceremony in Stockholm. The Nordic Council is an inter-parliamentary group. The group gives out awards each year in literature, science, film, music and the environment.

Thunberg has been nominated for and won other awards. She was nominated for the Nobel Peace Prize and declined the Children’s Climate Prize in 2018. In 2019, Thunberg won the award known as the “Alternative Nobel,” the Right Livelihood Award.

Read more about climate activism on One Green Planet, including Greta Thunberg and Other Prominent Young Activists Sue 5 Nations Over Climate Crisis and To Fight For Their Right to Life, Alaskan Kids Take Climate Change to the Supreme Court.