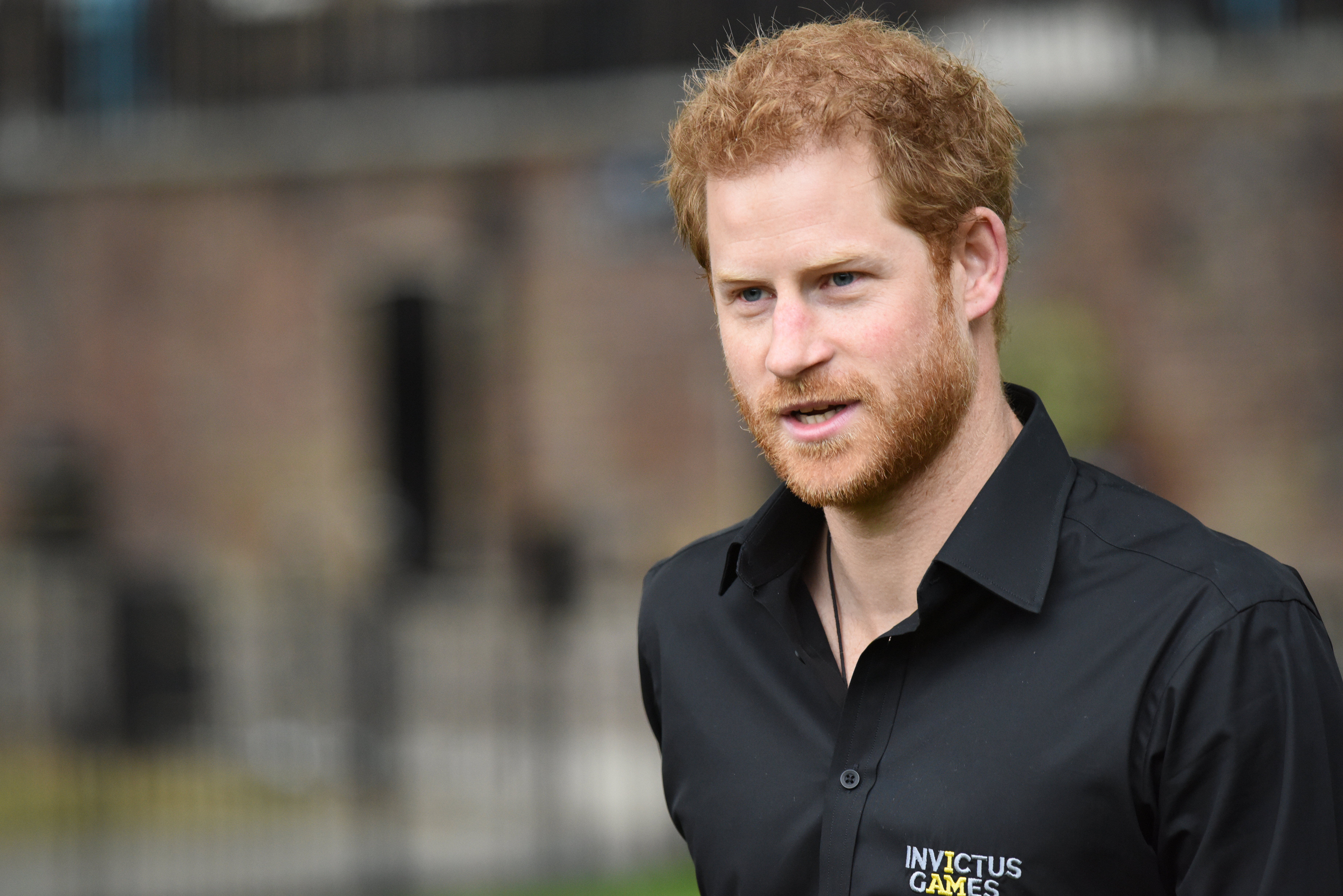 The Duke and Duchess of Sussex are on a royal tour of Africa. Currently in Botswana, Prince Harry spoke about climate change, saying, “I don’t believe that there’s anybody in this world that can deny science.” He then referenced the children that are currently striking against climate change.

The couple has been in Africa this week, visiting multiple countries. One of Prince Harry’s first stops in Botswana was to create a new forest habitat. The area has been hurt by deforestation from elephant activity and local residents searching for firewood.

Working with the founder of Elephants Without Borders, Prince Harry worked with others to plant a baobab tree and then joined school age kids to plant mahogany trees.

Prince Harry spoke about climate change, referencing the U.N. Climate Summit earlier in the week. “This week, led by Greta, the world’s children are striking. There’s an emergency. It’s a race against time and one which we are losing. Everyone know it. There’s no excuse for not knowing that. “And the most troubling part of that is I don’t believe there is anybody in this world who can deny science, undeniable science and facts.

“Science and facts that have been around for the last 30, maybe 40 years, and it’s only getting stronger and stronger.I don’t understand how anyone in this world, whoever we are – you, us, children, leaders, whoever it is – no one can deny science, otherwise we live in a very, very troubling world.”

Prince Harry made news over the summer for his new travel initiative focused on climate change. Called Travalyst, the initiative focuses on the travel industry’s affect on its environment. The Duke and Duchess were criticized shortly afterwards for their travel on private jets.

Check out more coverage of the Duke and Duchess of Sussex. Read more One Green Planet news about deforestation.