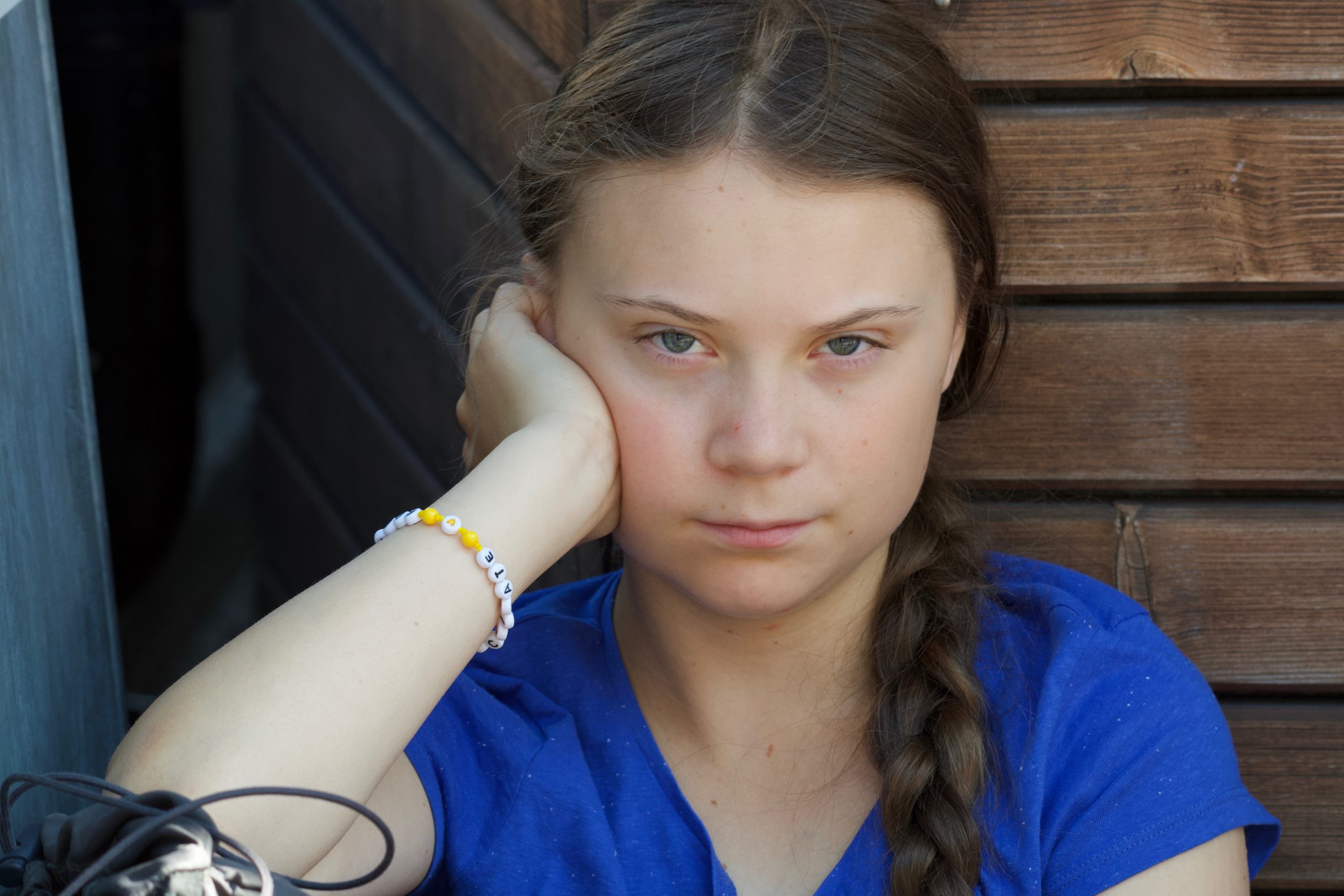 On Monday, Greta Thunberg addressed world leaders at the Davos Agenda, a conference of the World Economic Forum held annually in Davos, Switzerland.

In a videotaped address, the 18-year-old climate change activist was forthright. “I’m not here to make deals,” she said. “You see, I don’t belong to any financial interests or political party, so I can’t bargain or negotiate.”

Thunberg lambasted corporate executives and politicians for their empty rhetoric around climate change: “You still say one thing and do the complete opposite,” she said. “We are not willing to compromise on the very minimum safety levels that still remain.”

Thunberg’s supporters span generations. But the media has identified her as a spokesperson for Generation Z, representing the views of those born between the mid-to-late 1990s and the early 2010s. A new poll supports this idea.

Organized by Oxford University and the United Nations, it is the largest global warming survey ever conducted. The “People’s Climate Vote” reached 1.2 million people from 50 countries. It found that nearly 70% of participants under the age of 18 believe climate change is a global emergency. Only 58% of those over 60 agree. As a headline in the Jakarta Post put it, “Greta Thunberg’s generation most likely to believe climate change is a crisis.”

Thunberg’s Davos address was preceded by her 18th birthday on January 3. Poking fun at those who doubt the authenticity of her views, she tweeted, “Thank you so much for all the well-wishes on my 18th birthday! Tonight you will find me at the local pub exposing all the dark secrets behind the climate- and school strike conspiracy and my evil handlers who can no longer control me! I am free at last!!”

Thank you so much for all the well-wishes on my 18th birthday!

Tonight you will find me down at the local pub exposing all the dark secrets behind the climate- and school strike conspiracy and my evil handlers who can no longer control me!
I am free at last!! pic.twitter.com/w1VBG83VVN

Last week she again took to Twitter, this time to mock her political adversaries.

He seems like a very happy old man looking forward to a bright and wonderful future. So nice to see! pic.twitter.com/G8gObLhsz9

Trump wasn’t the only politician caught in the crosshairs of Thunberg’s tweets in the past few weeks. She also took aim at Sen. Ted Cruz (R-Texas). Cruz had criticized President Biden for rejoining the Paris Climate Agreement, tweeting, “he’s more interested in the views of the citizens of Paris than in the jobs of the citizens of Pittsburgh.”

So happy that USA has finally rejoined the Pittsburgh Agreement. Welcome back!

Thunberg may not have the economic clout to “make deals” with world leaders, but she knows the power of a cutting tweet.