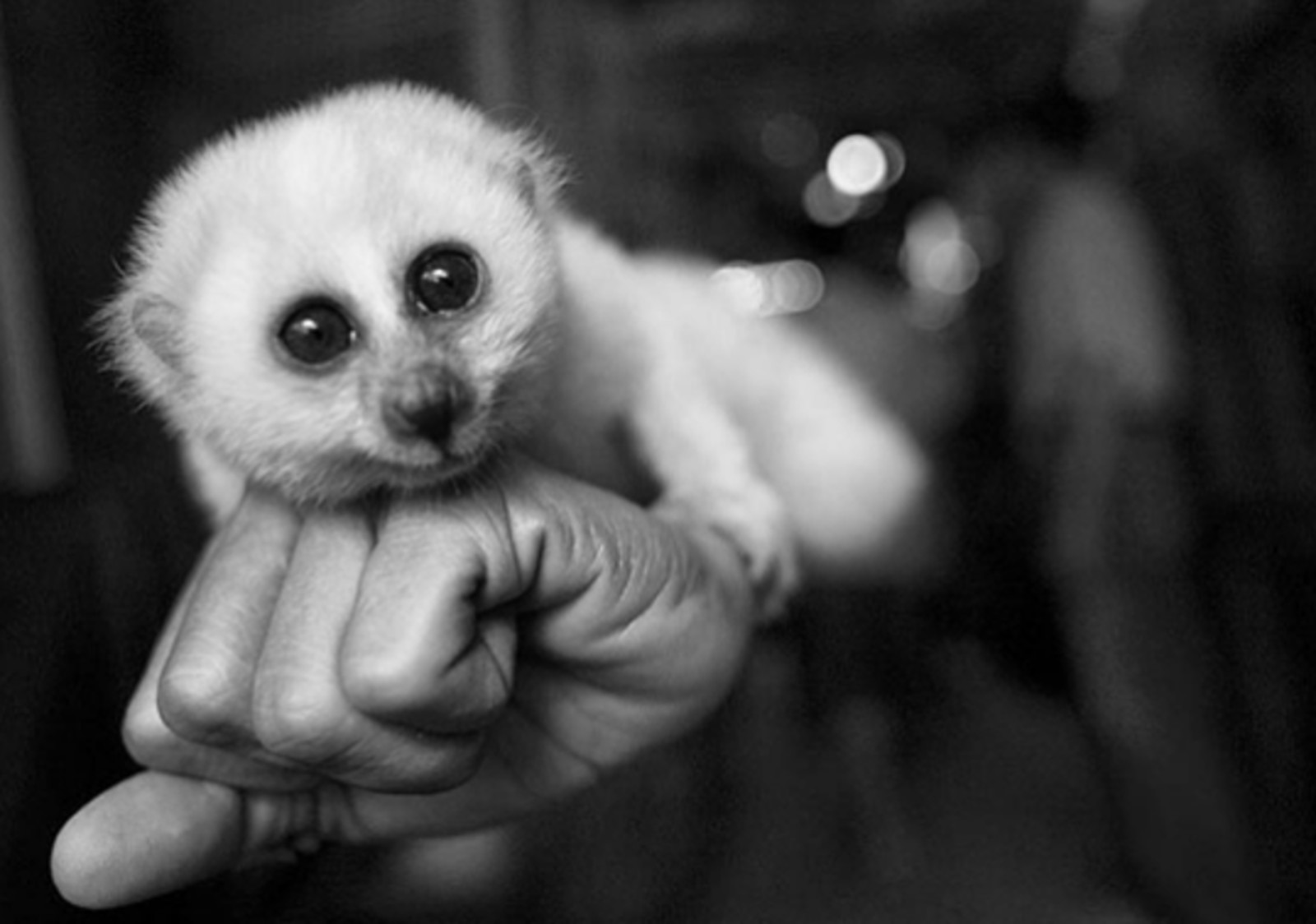 Sadly, there is no doubt that human activities have had a negative effect on many of other species with whom we share this planet. Our everyday consumption habits place animals at risk to a degree that we may not even recognize. For example, the human appetite for meat and dairy products are driving wild horses (in the U.S.) and indigenous animal species (in the Amazon rainforest) out of their native homes at a staggering rate. Meanwhile, an estimated 8.8 million tons of our plastic waste makes its way into the oceans every year. Plastic is putting 700 marine species are at serious risk of extinction. Palm oil production, too, has ravaged the rainforests of Indonesia and pushed many of its native species to the brink of extinction.

The illegal trade in wild animals and their body parts – which is, tragically, flourishing in many parts of the world – is another leading cause of extinction. Every day, countless numbers of endangered animals are hunted down for their meat, skin, and other body parts … or even to be sold into captivity as a household pet or performing animal. Environmental photojournalist Paul Hilton is one of the many dedicated people who are determined to shed a light on this disturbing phenomenon.

Hilton’s image features a rescued slow loris: a species often hunted down to be sold as part of the exotic pet trade. The cruel process of taking them from the wild for this trade has decimated their population in recent years. 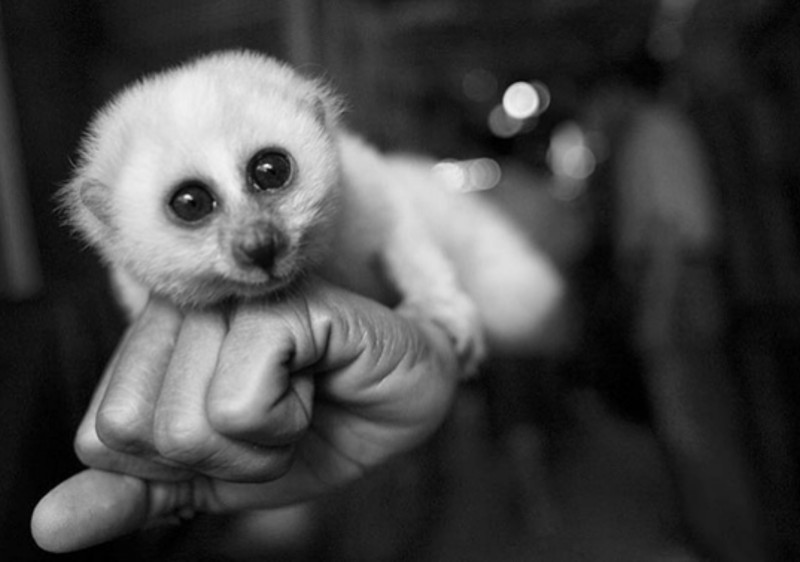 This animal is just one of many to suffer the destructive impacts of the illicit wildlife trade that has driven countless species to the brink of extinction. Pangolins, for example, are the most common illegally-traded mammal in the world. These small nocturnal creatures are hunted down for their meat and scales, which are believed to contain curative properties in certain parts of Asia.

Tragically, one African elephant is killed for their tusks every fifteen minutes. This means that 100 elephants lose their lives to poachers every single day. Africa has lost 60 percent of its elephant population since the 1970s. Many conservationists believe that these majestic animals could soon be extinct.

Rhinos, too, are at grave risk of disappearing from our world because of human greed: a truly heartbreaking prospect. Their horns are believed to have medicinal benefits (despite being composed entirely of keratin – the same substance that forms human hair and nails). Three rhinos are killed for their horns every day. The Javan rhinoceros was declared extinct in 2011, while the Western Black rhinoceros suffered the same fate in 2013. The Sumatran and Black Rhino subspecies are currently classified as “critically endangered” by the International Union for the Conservation of Nature (IUCN). Following the death of Nola – one of only four remaining Northern White Rhinos – last November, the outlook for this subspecies is also looking extremely bleak.

The population of African lions has dropped by an estimated 50 percent over the last hundred years. These animals’ body parts are often sold on the illegal wildlife market trade, as are those of other big cats such as tigers and jaguars. 90 percent of the planet’s wild tigers have disappeared during the last century. In fact, there are now more tigers living in U.S. backyards than there are in the wild throughout the entire world!

The United States is the second largest market for the illegal wildlife trade. The U.S. imports everything from elephant ivory for name plates and piano keys, to shark fins for cartilage supplements and tortoise shell for hair clips. But, because we only see these products as commodities, not as the animals who had to die to create them, we don’t think about how our purchases fuel this illicit trade.

In addition to its devastating impact on wild animals, the illegal wildlife trade has also been connected with human rights violations, slavery, and disease outbreaks. Proceeds from the sale of illegally poached animal parts have been directly linked to the funding of terrorist groups such as Boko Haram and Al-Shabaab.

Sadly, the Earth is now in the midst of its sixth mass extinction event, having lost 52 percent of its wildlife over the past four decades. However, there is still time for all of us to turn things around, by making an effort in the way we live our everyday lives so that our actions support the health of our planet to the greatest extent possible, rather than damaging it. Hilton’s parting remarks at the end of this photo’s caption hold a compelling message for us all: “Question everything. Educate yourself. Always question the source and how our food and household goods were made. Where is my pet from? Remember, when the buying stops, the killing will too.”

To learn more about how you can make a difference, check out the resources below: