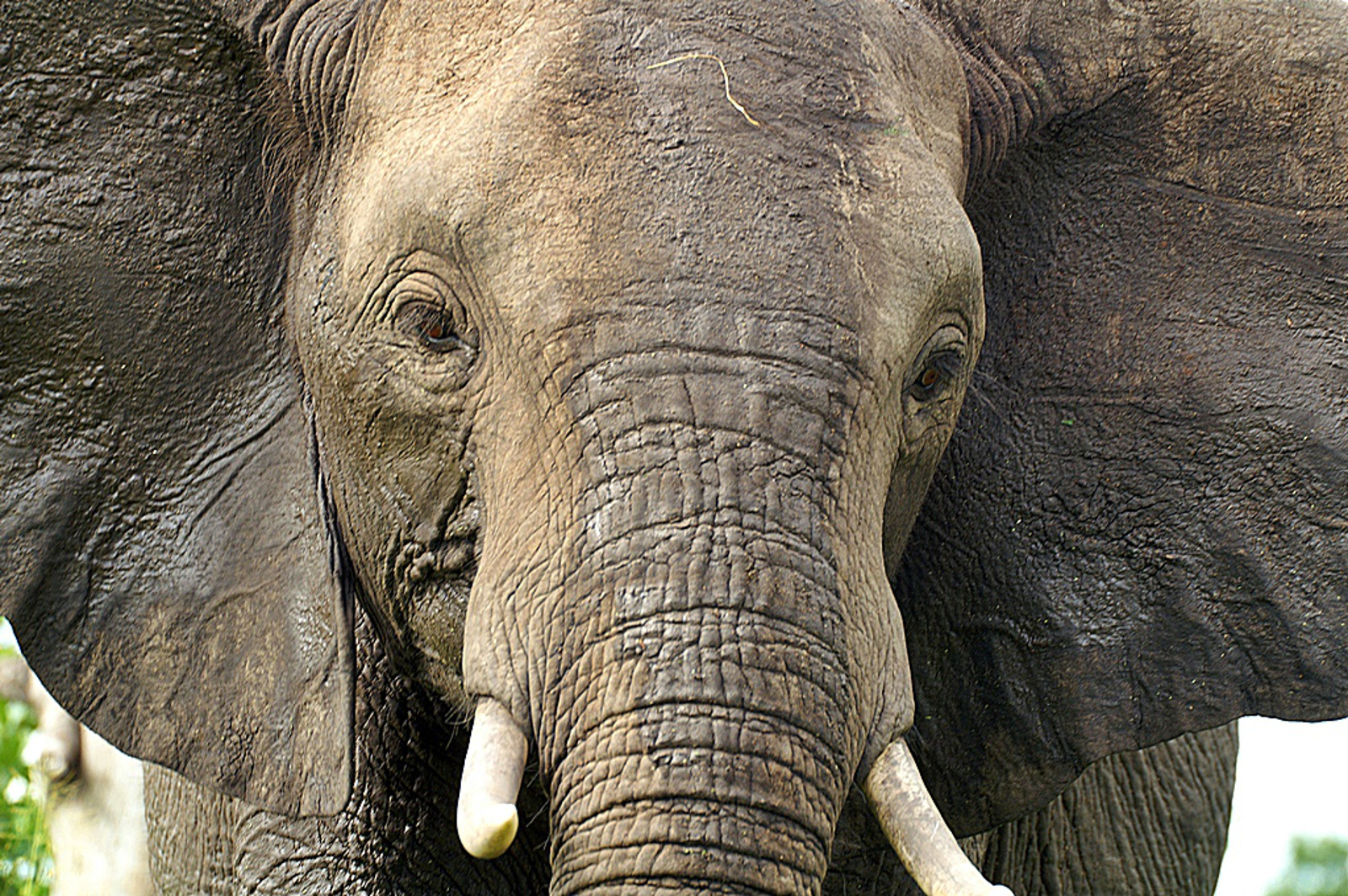 When we think of elephants, the largest living land animals in Africa and Asia, what comes to mind?

With their high intelligence, emotional sensitivity, and empathic behavior, comparable only to that of humans, primates and dolphins, elephants are fascinating creatures. But these same qualities are also what makes them vulnerable – and valuable.

Many of the elephants you see in captivity were stolen as calves from their own family herds, then shipped and traded worldwide. In Asia, the young are tortured so that tourists may ride them. No matter the reasons given, though, the main motivation for these attractions is and always has been money.

In zoos and circuses, elephants are isolated from others and subjected to mental and physical ailments, all under the guise of education and preservation. It’s been proven that elephants fail to thrive and reproduce in captivity as they would on protected lands or in sanctuaries, despite claims otherwise by the Association of Zoos and Aquariums (AZA).

But here’s an even darker truth: for every calf sent to a life in captivity, there is likely a parent elephant in Africa who has been brutally slain for ivory. It’s estimated that between 35,000 to 50,000 African elephants are poached each year at a rate that will drive them to extinction in our lifetime. The sale of their prized ivory tusks, used to make trinkets and ornaments for markets worldwide and online, funds terrorism, too.

Fortunately, those who have heard the elephants’ cries are using their own strong voices to heed the sense of urgency and answer the call to action on their behalf. Aiming to educate the masses and share the stories of elephants across the world, these three films just might help save the last of these gorgeous, endangered species.

As if Brad Pitt and Angelina Joie weren’t doing enough, they’re about to take on the story of “a man drawn into the violent conflict with elephant poachers, who emerged with a deeper understanding of man’s footprint and a profound sense of responsibility for the world around him …”

In late 2014, it was announced that Angelina Jolie was slated to direct this film, with her, then, new husband Brad Pitt chosen to portray its subject, paleoanthropologist and conservationist Dr. Richard Leakey. The son of renowned anthropologists Louis and Mary and a fossil hunter himself, Leakey became head of the Kenya Wildlife Service (KWS) in 1989 and took the controversial stance of giving park officers orders to shoot poachers on sight, though he is perhaps best remembered for setting ablaze a confiscated 12 tons of ivory tusks in Nairobi National Park, a symbolic event that garnered international media attention.

These experiences and other longtime efforts to save Kenyan elephants from the illegal ivory trade were shared in his 2001 memoir Wildlife Wars: My Fight to Save Africa’s National Treasures. Leakey also later founded WildlifeDirect, part of an $80 million effort started in 2013 by the Clinton Global Initiative (CGI) to save Africa’s elephants and end poaching.

If you have three minutes to spare, watch this brief PSA by Oscar-winning director Kathryn Bigelow about the link between ivory poaching and funding for terrorism. Here are a few quick and dirty facts from it:

Bigelow chose to do a short documentary because she feared that in the time it takes to make a full-length feature, more elephants would be killed. As for why the film is animated, Bigelow says, “I couldn’t do it live-action because I can’t watch an elephant suffer.”

And if you can’t stand for elephants to suffer anymore either, check out the website Last Days of Ivory.

3. An Apology to Elephants

For those seeking an introduction to the issues of captivity and our history with elephants, this Emmy award-winning HBO documentary which aired in 2013 can now be viewed in its entirety here.

The film was executive produced and narrated by Lily Tomlin, who personally contributed funds to the unsuccessful attempt to transfer Billy from the L.A. Zoo to a sanctuary. As we see in the opening moving images of elephants in the wild versus those in captivity, she plainly states her passion for pachyderms and the reason for this movie, “I love elephants.”

In 40 minutes, viewers learn about the nature of the species and our complicated, often abusive relationships with them. The most damning evidence of this is footage from training routines at zoos and circuses where whips and bullhooks are employed to get these gentle giants to submit to and perform for us.

The film is dedicated to Pat Derby, who passed away before the film aired in 2013. A former Hollywood animal trainer, Derby founded the Performing Animals Welfare Society (PAWS), a sanctuary for various wildlife, but most especially for her beloved elephants with an expanse of land large enough that when they ventured over the hill, “you couldn’t find them.”

So, Green Monsters, awareness of the problems of elephants in captivity and as victims of poaching is increasing. And the roars are getting louder … can you hear them?