5 Tons of These Animals are Worth $1.4 Million … But What is the True Cost of Their Loss? 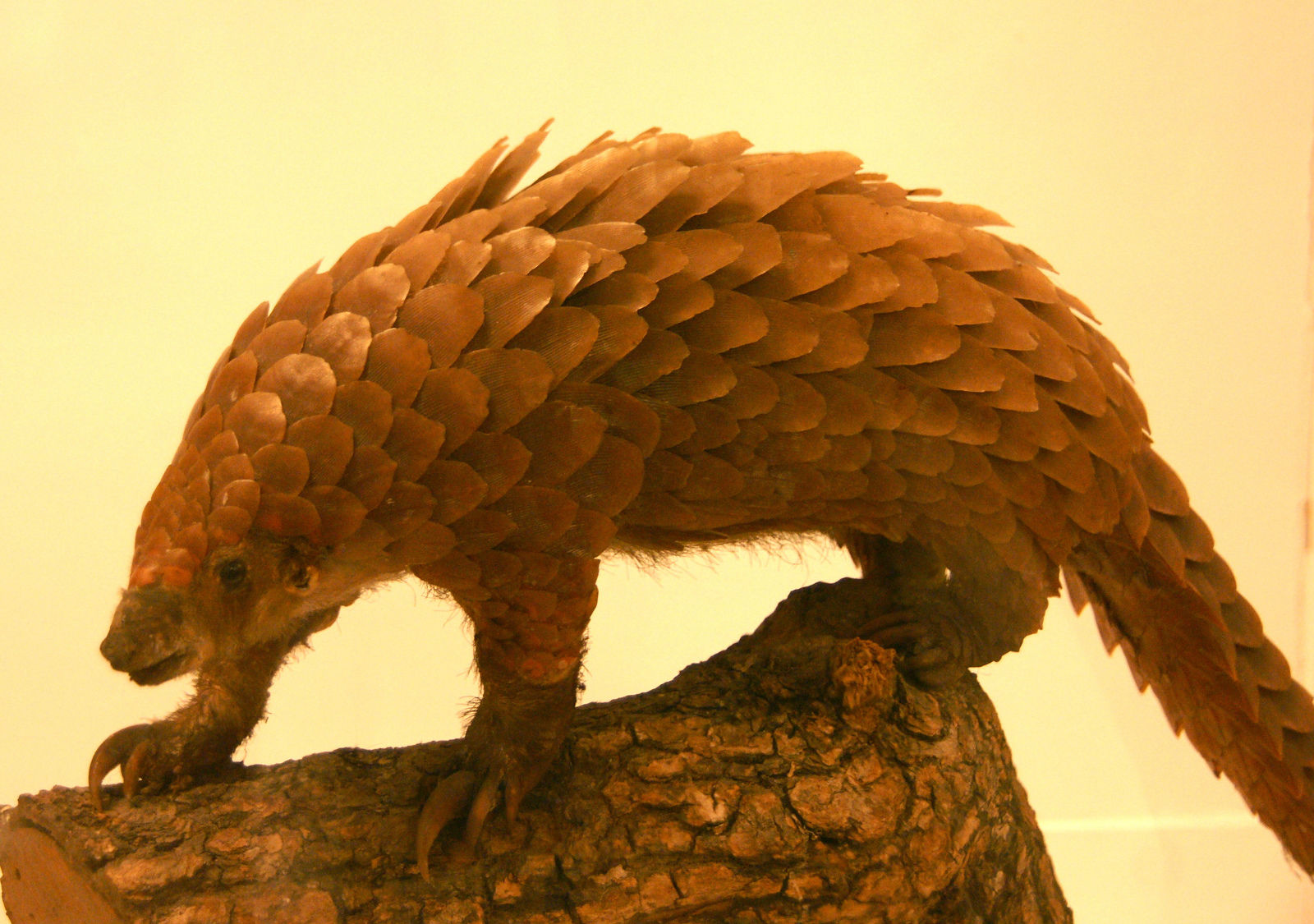 The pangolin, a small scaly mammal, predominantly found in Southeast Asia and Central Africa, is not very well-known in the Western world. When most people hear the words “endangered species,” they tend to think of animals whose plights have been well-publicized, such as the African lion or elephant. However, the fate that has been meted out to pangolins in recent years, at the hands of humans, is truly heartbreaking.

They are currently the most common illegally traded mammal in the world, with all eight subspecies at a risk of dying out because of our appetite for their flesh. They were once consumed as an occasional, supplemental protein source in rural villages across Asia, but are now considered to be a luxury product amongst the wealthy urban classes. Their scales and skin are also highly sought-after, due to the mistaken belief that they contain curative properties. In reality, a pangolin’s scales (just like a rhino’s horn) are composed of a protein called keratin, which also makes up human hair and nails. Any supposed “benefit” that could be derived from eating their scales could be obtained just as easily by simply biting one’s nails.

Sadly, this has not stopped harmful myths about pangolins’ meat, scales, and other body parts from proliferating. One million pangolins have been poached from the wild during the last ten years alone.

And now, the renowned environmental photojournalist Paul Hilton has revealed just how serious this animal’s plight has become. In a recent post to his Instagram account, he said, “On April 23, 2015, a massive pangolin bust took place at a warehouse near Belawan port in Medan, the largest city on the island of Sumatra, Indonesia. A total of 96 live animals were found, alongside FIVE TONS of frozen pangolins valued at $1.4 million USD, and 100 kilograms of scales valued at $1.8 million USD in the black market.”

The tragic photo that Hilton took of the frozen pangolins shows us that if this species has any chance of being saved, we need to act fast. 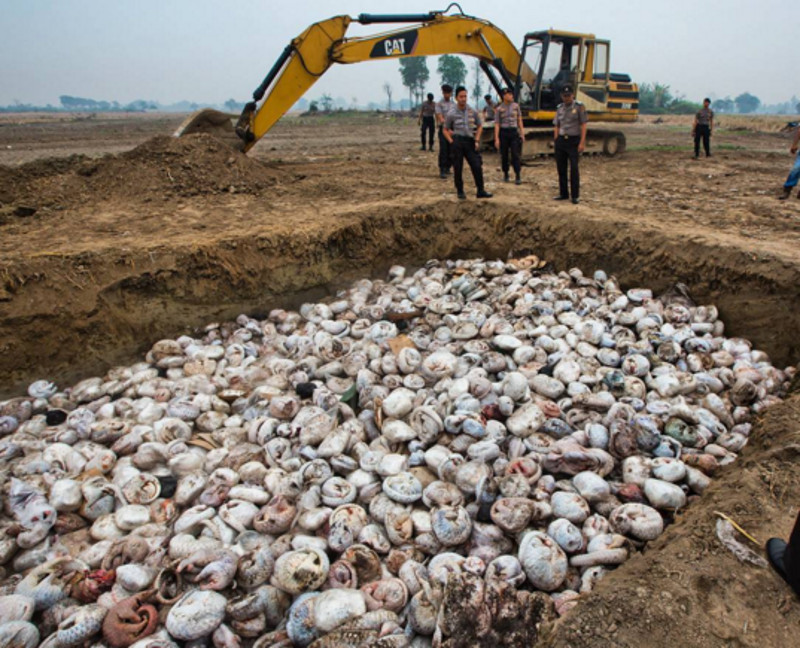 Luckily, Hilton added that the trader of these pangolins was arrested for his actions. He explained, “Under Indonesian law, trafficking of pangolins and their parts or by-products is punishable by a maximum penalty of five years of imprisonment and a maximum fine of USD $10,000.” While this is certainly a victory, there are still many more battles to be won before the pangolin can be considered in the clear. You can learn more about the plight of pangolins and other endangered species – and how you can play your part in the fight to protect them – by reading the articles below.

Another great way to help save pangolins is to support the work of organizations which are fighting to protect them, such as: