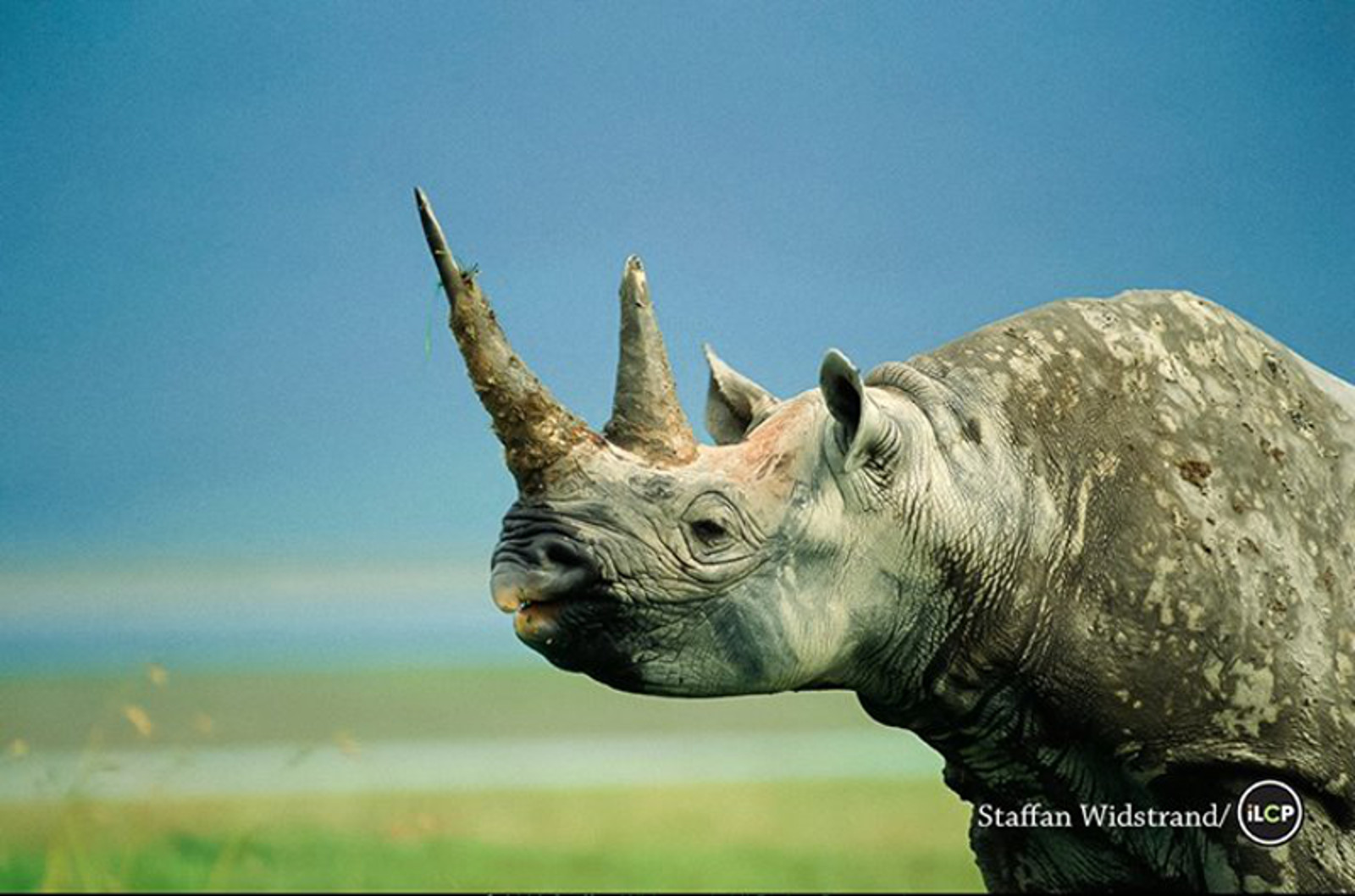 Rhinos are truly one of the most beautiful, majestic animal species on this Earth – but the tragic news is that unless we humans learn how to curb our greed, they may not exist on our planet for much longer. The Javan rhinoceros was declared extinct in 2011 while the Western Black Rhinoceros suffered the same fate in 2013. The Sumatran and Black Rhino subspecies are currently classified as “critically endangered” by the International Union for the Conservation of Nature (IUCN). Following the death of Nola – one of only four remaining Northern White Rhinos – last November, the outlook for this subspecies is also looking extremely bleak.

So, why are rhinos being driven off our planet at such an alarming rate? The answer lies in their horns, which are considered to be a valuable ingredient in some forms of Traditional Asian Medicine. The supposed “medicinal benefits” of rhino horn include the ability to cure typhoid fever, boils, and poisoning. The horn is even in use as an aphrodisiac. None of these claims, however, are backed up by hard evidence. Rhino horns are composed of keratin, the very same substance that forms our nails and hair, meaning that in reality, the “benefits” of consuming rhino horn may be achieved just as easily by chewing on our nails!

An image captured by photographer Staffan Widtsrand of the International League of Conservation Photographers (ILCP) has shown us that when it gets right down to it, the only real difference between our nails and a rhino horn is its iconic shape.

The undeniable beauty of a rhino’s horn is the very thing that has led some people to ascribe healing powers to it, thereby driving the demand that has pushed these animals to the brink of extinction. 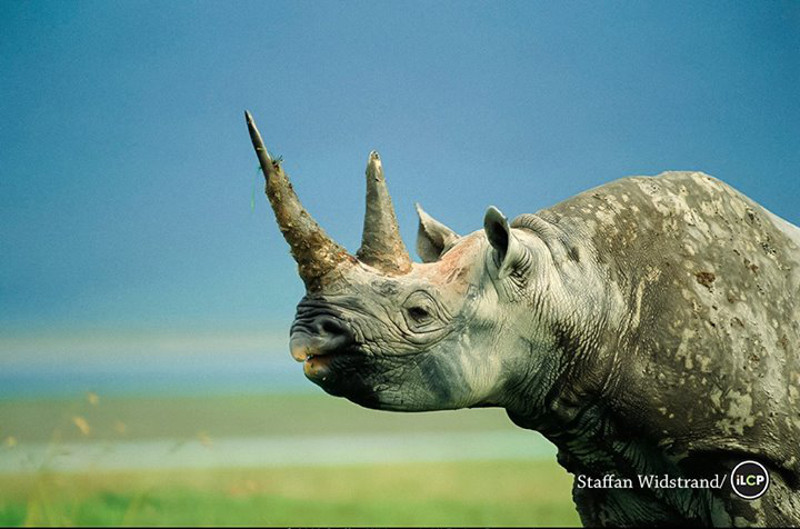 It is estimated that three rhinos are killed for their horns every single day – so if we want to save these animals, we need to act fast. For more information on how you can help rhinos, check out some of the tips below.