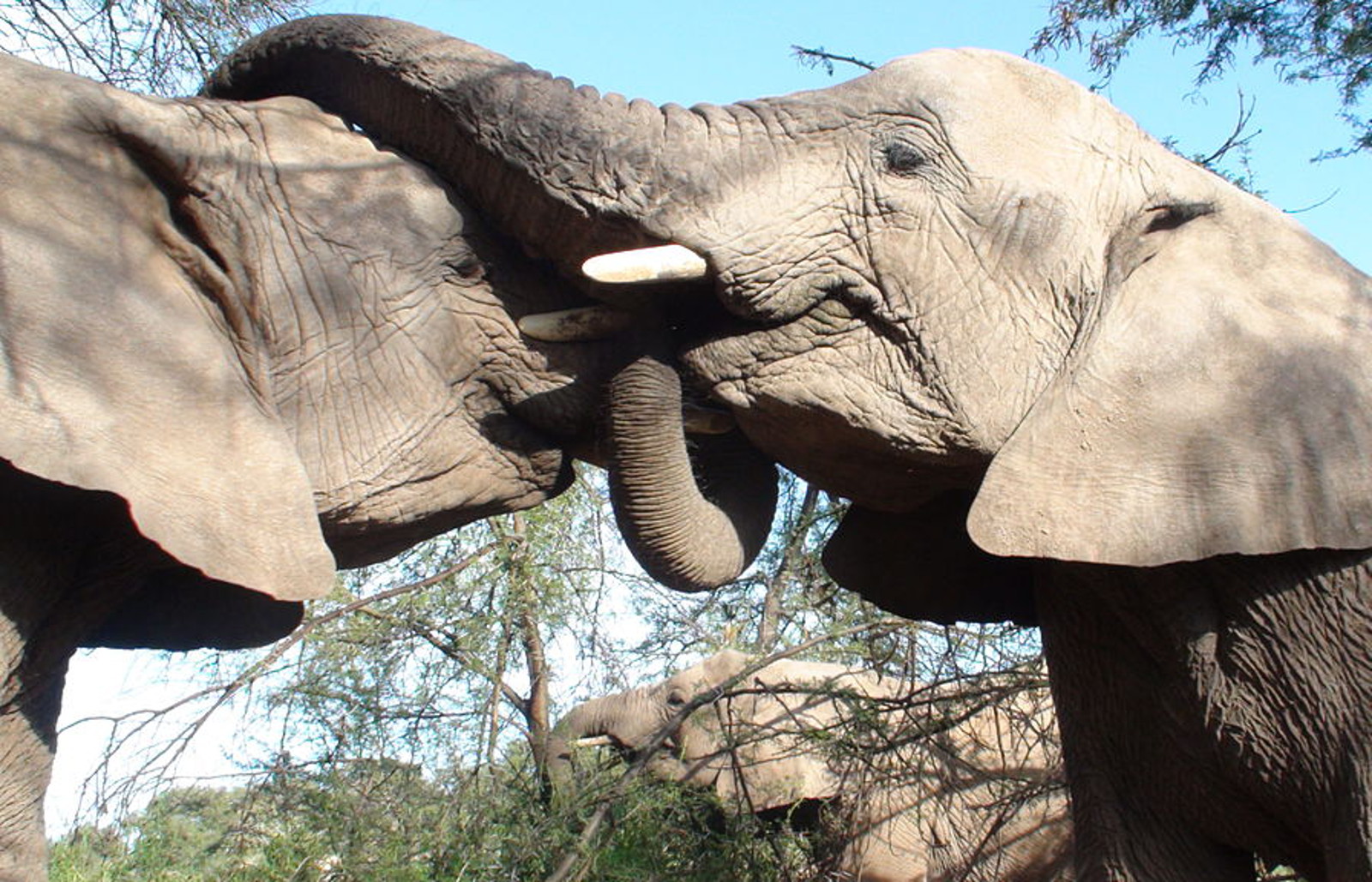 Poaching is a popular topic of environmental ethics and has been deemed illegal for hundreds of years. This activity is considered one of the greatest threats to some of the world’s most endangered species. So why does poaching still occur?

Poaching is a lucrative business and many consumers continue to support the purchase of products from poached wildlife. If you were rewarded without consequence for foul behavior, would you want to stop? Some countries have enacted a shoot-to-kill poachers policy, though let’s consider: do two wrongs make a right?

Certainly, new solutions are necessary in order to prevent extinction within the next few years of many valued species. Fortunately, there are groups working to protect wildlife by not only addressing the issue directly, but also by educating public audiences on how they might be contributing to the persistence of poaching.

As its name suggests, the IAPF is a non-profit organization dedicated to forming effective strategies to prevent poaching. Founded in 2009, IAPF engages with communities and encourages research and development for new technologies in managing wildlife biodiversity.

The WWF, a fundraising organization for the global conservation movement, was founded in 1961 and is committed to finding solutions to end wildlife crime. This organizations works to influence government policies and regulations, as well as to educate and encourage people to make conscientious decisions. See here how the World Wildlife Fund puts poaching into perspective!

WCS is known for their success in contributing to the recovery of American Bison populations in the Western Plains in 1907. Their efforts have helped to protect and manage over 200 million acres of land across the globe. The organization’s mission and goals are to protect wildlife and their habitats through scientific research, conservation efforts, and education to inspire appreciation of nature.

This organization supports and funds training for groups in Africa to protect wildlife from poachers, especially endangered elephants. The team teaches skills for tactical tracking, while patrolling and documenting wildlife areas to keep wildlife safe from poachers.

Established in the early 1960’s, WILD was initiated through its founder, Ian Player’s obsession with saving the white rhino from extinction. WILD continues to take urgent action against poaching of white rhinos and other African mammals. The foundation collaborates with other animal protection/anti-poaching organizations such as the Reserve Protection Agency, the International Anti-Poaching Foundation, Wild Chimpanzee Foundation, and CAT in Water.

6. The Humane Society of the United States

The Humane Society is involved in terminating crimes against wildlife! The society educates and encourages people to take action through their campaigns and news updates.

Sea Shepherd is not kidding around in their fight against sea poachers (If you don’t believe me, check out their page on becoming a crew member!). Sea Shepherd is unique in that its efforts are aimed at keeping marine life such as whales, dolphins, sea turtles, sea birds, fish, seals, and others safe from poachers. This non-profit was initiated in 1977 to use direct-action tactics to expose illegal behavior in international oceans and defend ocean diversity.

East Africa’s largest Black Rhino sanctuary, Ol Pejeta is a non-profit organization that generates funds for wildlife conservancy through tourism and supports community outreach programs. The conservancy began as a large cattle ranch, but as wildlife populations decided to move in and get cozy at Ol Pejeta, the conservancy innovated ways to accommodate wildlife with their livestock. Rangers are now enlisting dogs to aid in reinforcing the conservancy’s defense system against poachers.

Founded in 1984 by actors of the movie Born Free, the organization strives to protect wildlife and keep them in their natural habitats. Born Free emphasizes the significance of the lives of every individual being. They provide services to wildlife through rescue missions and care, conservation and education, campaigning, and programs and projects.

Who knew poachers could become protectors?! The skills and tactics of many African poachers are passed down from father to son to make profits to support their families. COMACO, developed by the WCS, has a mission to train poachers to become wildlife protectors by promising illegal hunters a better life. Over 600 people have joined the team of reformed poachers. Wildlife are saved and hunters become peacemakers; it’s a win-win situation!

The organizations listed are only a few of the many organizations working to end the war on wildlife. You too can contribute to anti-poaching efforts! Read ten ways you can make a difference in the lives of wildlife by clicking on this link!