5 Types of Poaching Happening Right Here in the U.S. 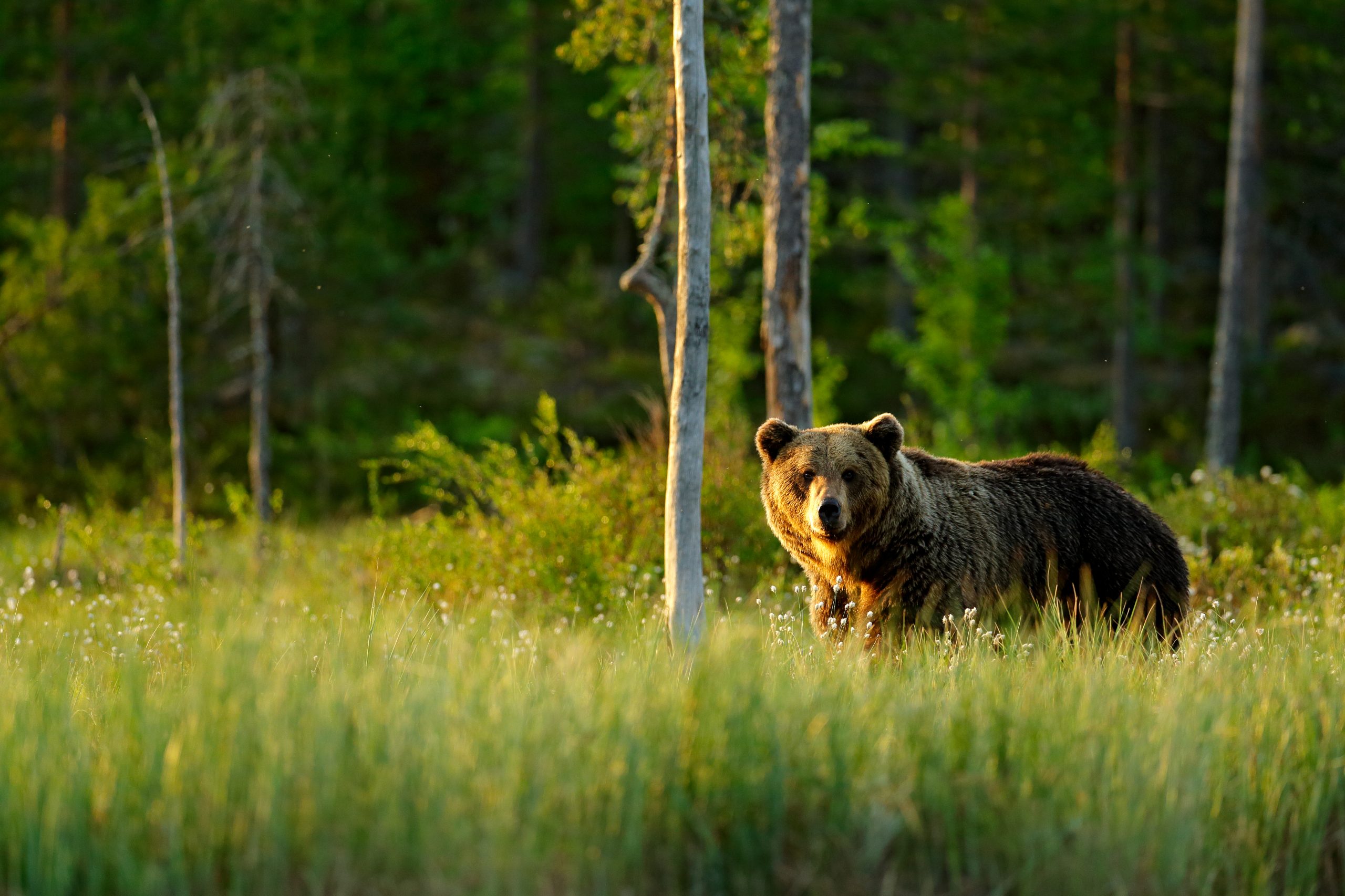 Wrong. After China, the United States is the second-largest importer of illegal wildlife and poachers exist in the U.S. as readily as they do in other countries. The difference, however, is that the attention placed on illegal poaching in the United States isn’t nearly as prominent as it is in the wild jungles across the world.

This is not to say that people in the U.S. are not opposed to poaching, but there is a general disconnect between the idea of poaching and the fact that it often happens in our own “backyard.” Growing up in New Jersey, I can’t say that poaching was ever an issue the local government had to address and the only “poacher” I was familiar with was the maniacal Van Pelt from Jumanji.

But as with many unjust actions that occur right under our noses: just because you can’t see something, doesn’t mean it doesn’t exist. So to continue with the education clichés: knowledge is power. The more you know about the realities facing animals that are illegal poached and traded in the U.S., the more equipped you will be to combat these horrible injustices.

Regulations of the trade of black bear bile and gallbladder are inconsistent in the US and thus, they can be difficult to enforce. In Eastern medicine, bear gallbladders and bile are used to treat diseases of the liver, heart, and even diabetes. This might sound a little outlandish, but bear bile and gallbladders are gaining popularity on the black market. The American Black Bear is ranked in the top 10 most endangered bears on the planet. Black bear poaching is legal in Minnesota, where nearly 50,000 bears are killed each year.

The antlers of a male bighorn sheep go for over $20,000 on the black market. The bighorn sheep has been on the U.S. Fish and Wildlife Service’s Endangered List since 1998. Human interference has played a large role in the decrease of the bighorn population. In addition to land development and destruction of bighorn habitats, poaching poses a serious threat to the already dwindling species.

Operation Wild Web, an investigation into the illegal sale of wildlife, run by the Humane Society of the United States and U.S. Law Enforcement agents, discovered a staggering amount of animals being illegally traded online. This special team discovered animals, including an endangered jaguar posted on Craigslist for $19,000. Virtual poachers were even selling the federally protected scrub jay via Craigslist. Since the discovery of this online animal market, over 154 sales have been busted.

Shark fin soup is a Chinese delicacy and it’s also on the illegal market. A single shark fin can sell for $500. To get these prized fins, fishermen capture sharks and slice off their fins, discarding the living animals back into the water to drown. Shark finning is responsible for around 100 million shark deaths every year. Even in the 14 states with fin prohibitions, there are still loopholes that allow this practice to continue, adding to the endangerment of delicate shark populations.

Poaching isn’t all about exotic game. The U.S. is known for its massive deer population (even I am familiar with the omnipresence of the whitetail) and in areas where natural predators have disappeared, deer culls are encouraged (cringe). However, though deer hunting may be relatively common, hunting trophy-size bucks out of season is undeniably considered poaching, like in this crazy case. While the deer population is in no danger of extinction, it is still important for people to respect laws that are put in place to help conserve animal populations!

See something, say something applies 100 percent to the world of poaching. You can familiarize yourself with wildlife regulations and local hunting seasons to ensure no illegal poaching is going on in your area. Report any possible violations to your state wildlife department! But it is important that, if you suspect poaching is happening, do NOT directly confront parties involved as they can be dangerous.

To get involved with the fight against poaching, check out the International Associate of Natural Resource Crimestoppers website and see how you can help.