Is Dehorning Rhinos to Protect Them From Poachers Really a Good Idea? 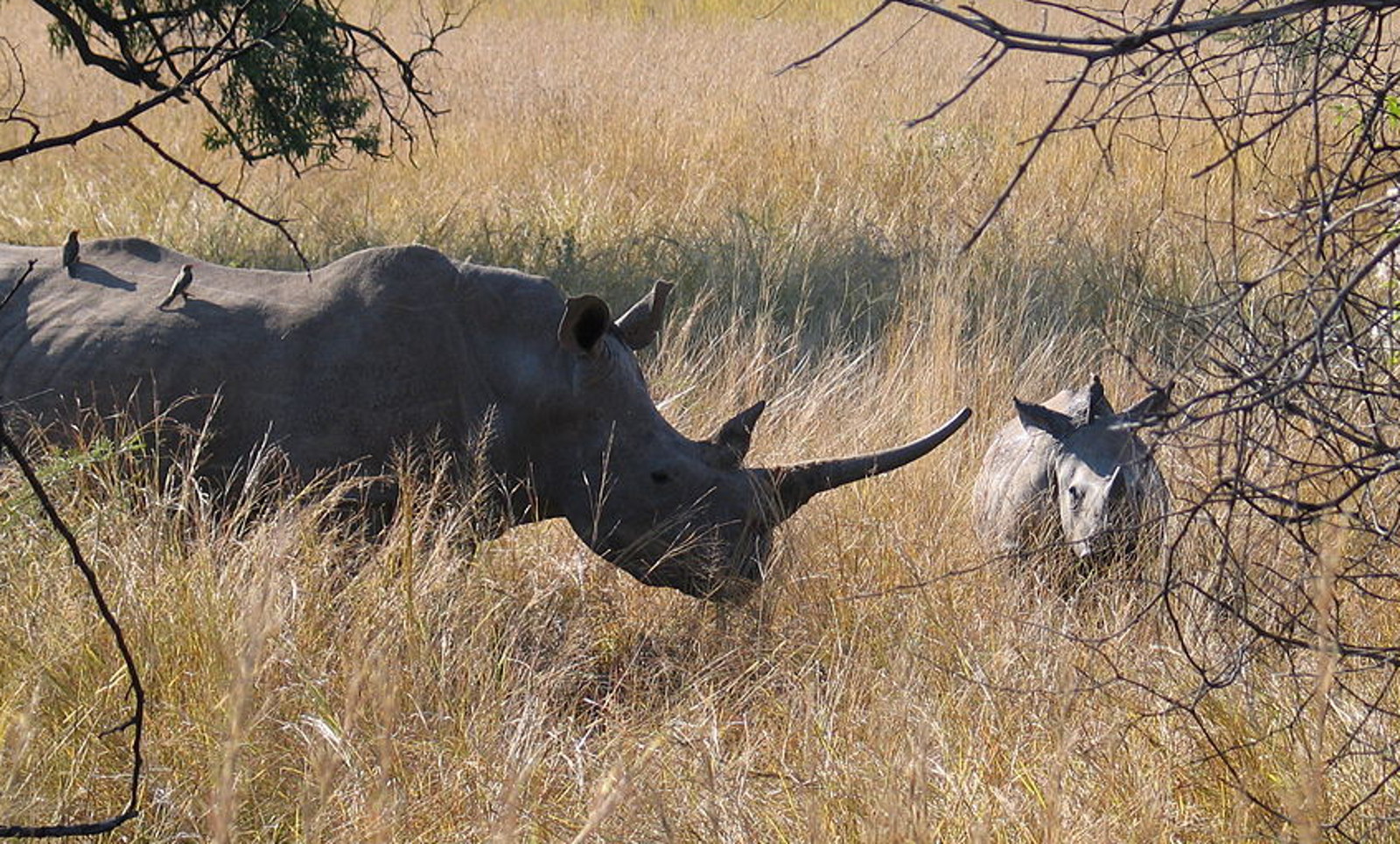 In Namibia, 14 rhinos have been killed by poachers since the start of 2014. This country has the highest concentration of black rhinos and is home to 1,750 of only 5,000 black rhinos left in the world. Their neighbor, South Africa, has already lost 558 rhinos to poachers since January (last year, the total number lost was 1,004).

In effort to stop poachers from attacking and killing these animals, the Namibian government has decided to dehorn rhinos in northern Kunene and Omusati regions, and Erongo in the western part of the country. They believe this will allow the animal to be safe, since a poacher now has no need to kill it. Unfortunately for the rhinos, they will be left defenseless (it takes a few years for their horns to grow back) and it’s questionable as to whether or not the animal will be safe from poachers. Many poachers have still killed de-horned rhinos in anger after tracking them through the bush for days only to find them without a horn. (Read more about this here)

But who is taking a rhino’s horn? And why? Poachers kill the animal for this small horn to sell illegally to China and Vietnam, where many believe the horn will cure cancer or act as a stimulant similar to Viagra. However, the truth is that rhino horn is no different than your own fingernails. 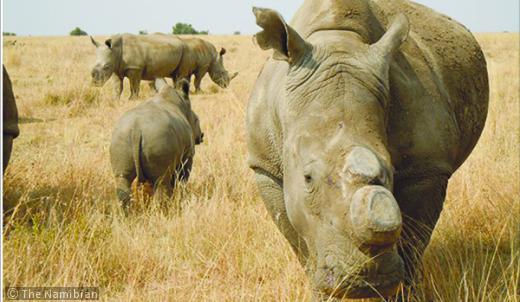 So now the question remains for Namibia: what exactly will happen to these horns the government is removing?

According to this source, the Namibian government is planning to stockpile the horns and sell them after receiving approval under the UN’s Convention on International Trade in Endangered Species of Wild Fauna and Flora, or CITES.

As one of Elephantopia’s twitter followers keenly noted, it appears the Namibian government is looking to legalize poaching rhino horn, increasing the demand of a substance that is completely useless. Earlier this year, Namibia sold off hunting permits for hunters to legally shoot and kill desert elephants (note, there are estimated only 100 of these elephants left!).

And since January, 43 known elephants have been killed by poachers in the country. While poachers illegal destroy this countries iconic (not to mention, keystone!) species, the government is stepping in to snatch up some of the cash themselves. At this rate, rhinos and elephants in this country will be extinct within the next 20 years.

Remembering the Real Value of Rhinos and Elephants

A recent study from The David Sheldrick Wildlife Trust (DSWT) made a controversial claim that elephants are fiscally worth 76 times more alive than dead from the amount of tourism and photography in Africa dedicated solely to seeing the world’s largest land mammal. I recently traveled through Tsavo West, a national park in Kenya. The park is absolutely stunning … but eerily empty. In the vast expanse of land, only 13 rhinos exist and a few hundred elephants, of which I saw three. The DSWT makes a very good point – I vividly remember a conversation with my husband that if this is all that was left of Africa’s landscape, as beautiful as it is, many tourists and photographers would not feel the need to travel a dozen hours to access these remote, but empty, views.

I would like to believe that Namibia has the rhino’s best intention in mind as they proceed to dehorn them. But I have a sinking feeling that Namibia is treating the rhinos as they treated their desert elephants earlier this year: as money-makers.

And in the somber words of Eartha Kitt, “Greed is so destructive. It destroys everything.”

Will there be a future for these unique animals that have so long roamed this planet?