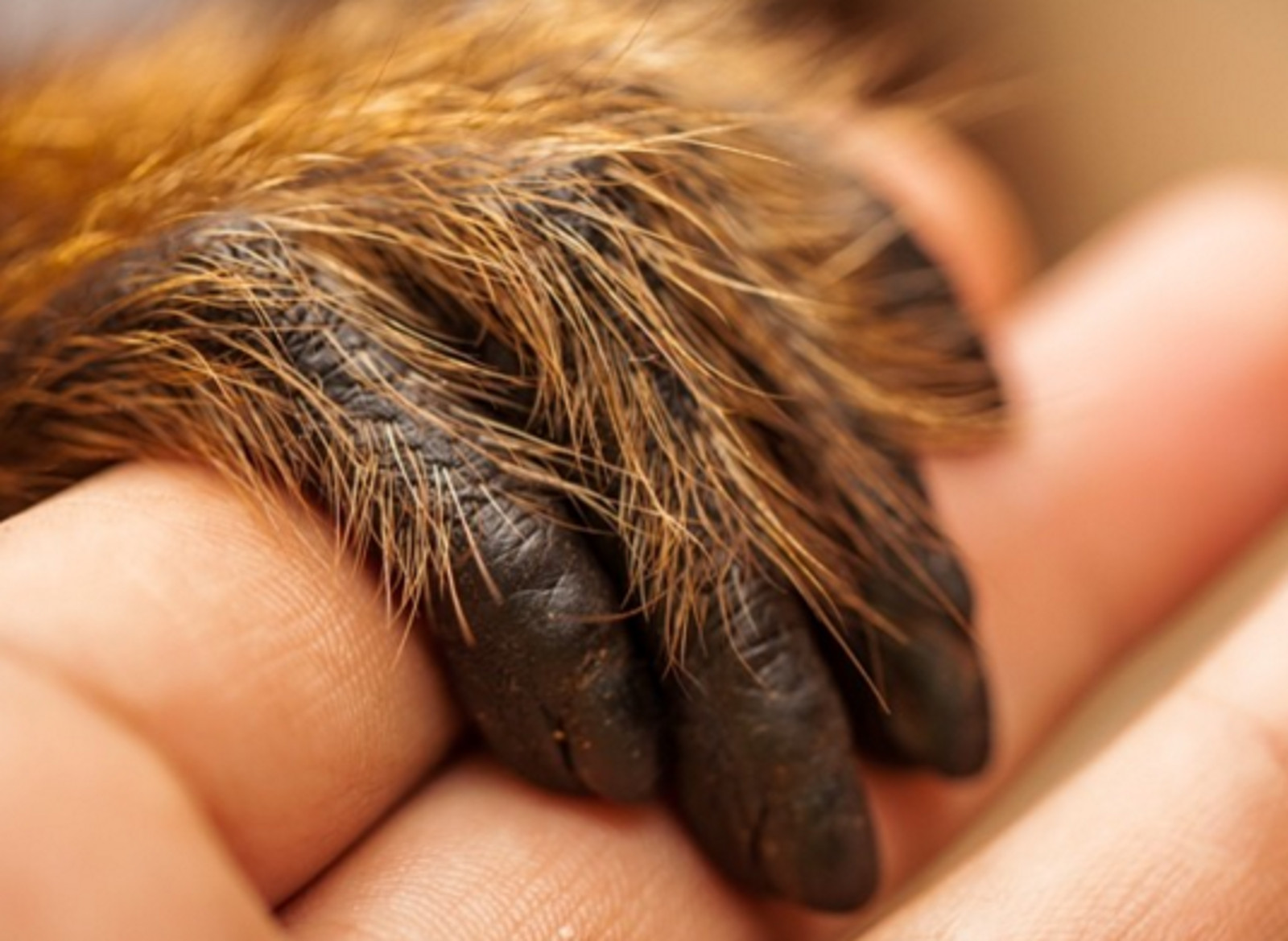 The prevailing story between animals, plants, and all other forms of life on this planet is one of mutual interdependence. The planet’s oceans provide us land-dwellers with 70 percent of the oxygen we breathe while taking in around 30 percent of our greenhouse gas emissions. Rainforests, too, are natural carbon sinks. Without them, the effects of human-created climate change would be a lot more keenly felt … which is a pretty sobering thought, considering the havoc that climate change has wreaked already.

In the animal world, bees are renowned for their industrious pollination of more than 90 of the popular flowering crops that we humans consume, such as apples, avocados, kiwis, melons, cucumber, broccoli and cherries. Elephants also help ensure the survival of a wide variety of tree species in their habitats by dispersing the seeds. All living beings on this planet interact with one another, and assist in each other’s survival, in ways that humans are only just beginning to understand.

This beautiful picture by Instagram user Mohsin Kazmi shows us that when it comes right down to it, we all need one another … now, more than ever. 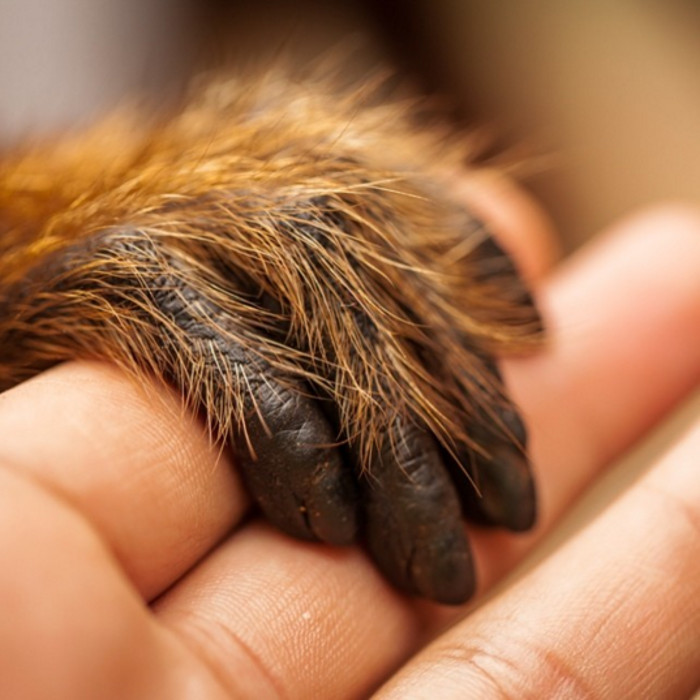 The hand on top of the human’s in this photograph is one of a howler monkey – a type of monkey indigenous to the rainforests of South and Central America. Most subspecies of howler monkeys live in groups of six to fifteen, comprised of one to three adult males and multiple females, while mantled howler monkeys live in groups of fifteen to twenty individuals, with more than three adult males. They are considered to be the loudest land animal on Earth, as their deep guttural “howls” can be heard clearly for up to three miles! Sadly, they – along with many other species who call the Amazon rainforest home – are under threat of extinction. Deforestation is decimating the amount of land available to these animals, and they are also commonly hunted for both food and sport. Some conservation experts fear that howler monkeys could be extinct within the next thirty-five years.

Habitat destruction, poaching, and unsustainable farming practices have irrevocably changed the lives of countless animals on this planet … and not for the better. In fact, the world is currently experiencing its sixth mass extinction event in its history – 52 percent of wildlife has been lost in the past four decades alone. While the other five events were caused by natural disasters … this one is all on us.

To put some context into how we’re impacting animals, consider this: At least three rhinos are killed for their horns every single day, all for the sake of the horn’s supposed “medicinal benefits” that can, in reality, be attained by simply chewing on your fingernails (rhino horn and human nails are made of the same type of protein: keratin). African elephants, too, are being killed at the disturbing rate of 35,000 – 50,000 every year in order to supply the ivory trade.

Orangutans, Sumatran tigers, pygmy elephants and other animals indigenous to the rainforests of Sumatra and Borneo are being eaten into extinction by the human demand for palm oil. Bees –without whom one-third of the crops we eat simply would not exist – are also being driven toward oblivion as a result of indiscriminate pesticide use.

Oh, and did we mention the fact that the oceans are under attack because of the staggering amounts of plastic we throw into them? Overfishing is also a grave problem – a recent study published in the Nature Communications Journal revealed that global fish catches have been, on average, 50 percent higher than was previously estimated. Conservation experts have predicted that unless we change our ways soon, the oceans could be devoid of all life by the year 2048: a truly horrific prospect.

It seems that we humans are waging a relentless war against this Earth and all of the other creatures who call it home … but the tragic thing is that in doing so, we are ultimately harming ourselves. In the face of this rather depressing reality, the good news is that we still have time to turn things around and undo some of the damage … but we have to act fast. To find out how you can help, read the articles below: