6 Ways You Can Help Save Our Oceans 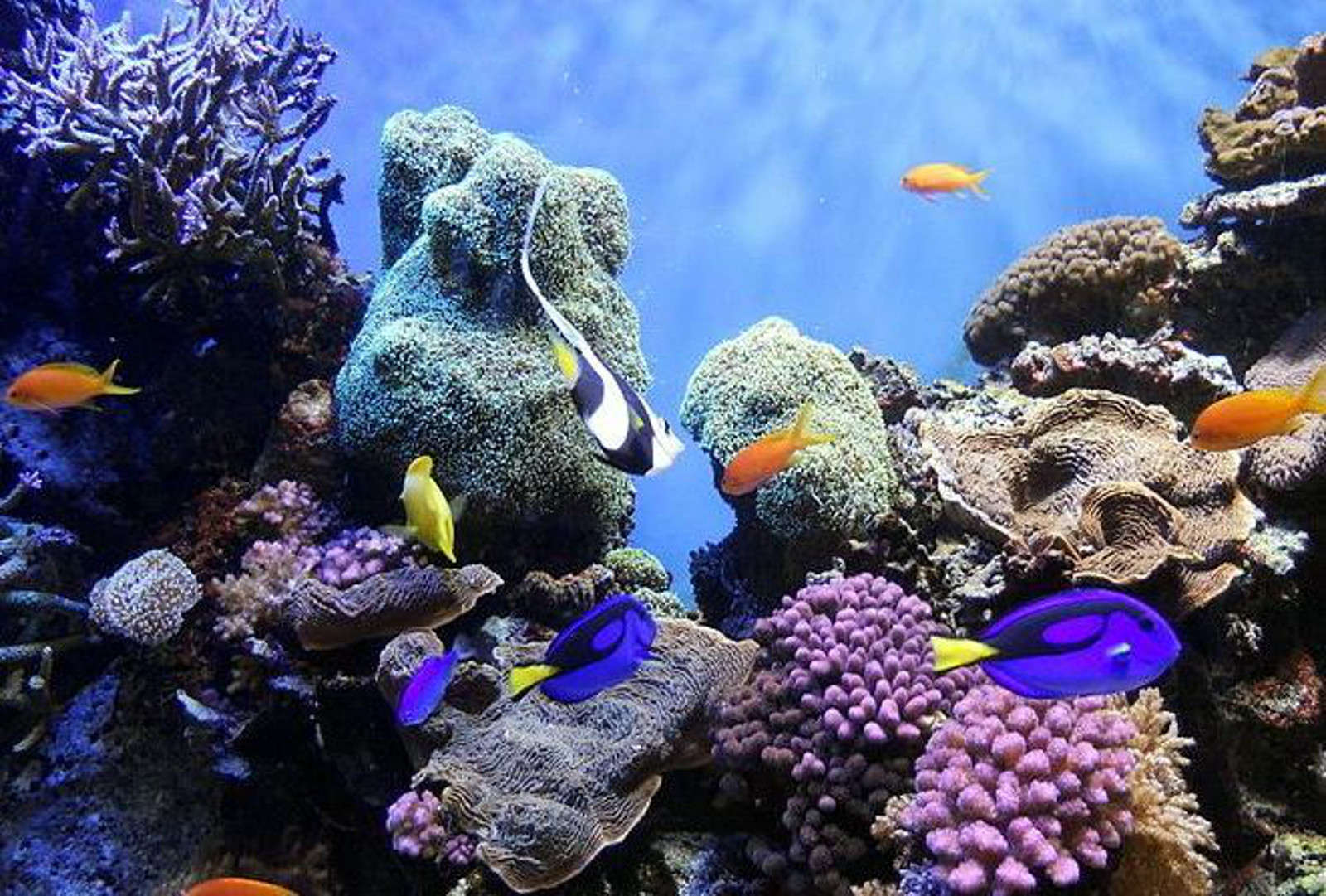 The importance of our oceans to life on Earth pretty much goes without saying. Home to thousands of species of marine plants and animals, the world’s oceans are an amazing enigma to the human world. We think of the inhabitants of our vast seas as “creatures of the deep” and to this day are enthralled and enchanted by tales of pirates traversing the great unknown (I, for one, am a total sucker for “Pirates of the Caribbean”).

But our endless fascination with the ocean does not come without consequences. By imagining there is no end to the depth and brevity of the world’s oceans we have allowed ourselves to become careless about how we treat them.

I’m sure you’ve seen the pictures of trash islands and have heard warnings about rising sea levels but all of these problems seem to be very far away from all of us living on land. So here’s the truth: oceans produce about 70 percent of the oxygen we breathe, help moderate our climate, and have helped shape the history and culture of human civilization.

Oceans have done a lot for us, to say the least, so it’s time we gave something back. Getting involved with these ocean issues can help raise global awareness about current policies and practices that are harming our world’s waters and bring about a real change.

The oceans need your help! Now is the time to strap on your floaties and dive in! Here’s what you can do:

Despite the great white shark’s national protected status, the Australian government has gone ahead with a massive operation to reduce the numbers of great white’s off their Western coast.

Referring to this project as a “cull” is an extreme euphemism for bating and shooting great whites. This policy was put into place at the end of January 2014 in response to seven fatal shark attacks that occurred over the past three years. In an effort to reassure swimmers (and tourists) of the safety of their beaches, the (aptly named) Australian minister of the environment, Greg Hunt agreed to lift a federal law protecting the biodiversity of the area in favor of mass-killings.

By reducing the shark species in this area, the Australian government is playing a dangerous numbers game. According to Jeff Hansen, the managing director of Sea Shepard Australia, by removing sharks from this ecosystem, stingray populations will boom leading to the depletion of scallop species. Playing with the natural balance of the Western Australian shores could greatly impact the delicate ecosystems that exist there.

There are many active protests against the shark cull. You can get involved by signing this petition to learn more about the cull and how it can be stopped.

Trawling has also been linked to the rapid endangerment of the Maui’s dolphin. Trawling nets have also been known to catch whales, sharks, seabirds and turtles. This fishing practice is unsustainable and is quickly wiping our stores of fish that cannot be replaced.

To learn more about the problems associated with overfishing click here. One easy way to end overfishing is to stop eating fish as trawling and other aggressive fishing techniques are predominantly used by the fishing industry. You can also help support the WWF’s Sustainable Fishing initiative to keep our oceans from being plundered.

This past January, the Great Barrier Reef authority approved a measure that would allow coal companies to dump sand used in dredging mines into the Great Barrier Reef. Not only does this practice directly endanger the delicate coral ecosystem, but the approval of this project means that an extra 70 million tons of coal will be shipped in and out of this area per year.

The coal industry plays a large role in climate change as well as air and water pollution. While the dredged sand will be deposited in an area away from the reef, dumping large amounts of sand will cause the water to cloud, posing a threat to marine plants and animals. There is also little known about how minerals and chemicals from these sands will affect water quality.

Over 233 scientists have signed a petition opposing this project. If you would like to join these scientists in opposition, check out Greenpeace’s website.

Every river and stream on land is part of a greater watershed that runs into the ocean. Shallow bodies of water that are inland are highly susceptible to pollution from agricultural run-off, toxic chemical and waste water run-off, as well as trash. Many people assume that running bodies of water will dilute these toxins to a point where they become inert. That however, is overwhelmingly not the case.

Protecting the watersheds that run into the ocean is critical to preserving the health of ocean ecosystems. The Chesapeake Bay has become infamous for its polluted waters. Chesapeake Bay is the water outlet to six states and is subjected to all forms of pollution. The Bay has seen a dramatic drop in marine plants, animals and seabirds as a result of this pollution. Estuaries like the Chesapeake Bay are critical habitats for unique species of plants and marine animals that have adapted to living in brackish waters. Ocean tides regularly flow in and out of estuaries, meaning all the pollution found in these waters are pulled out to sea.

Cleaning up individual streams and rivers is an easy way to protect the health of our ocean waters. You can get involved with cleaning up your watershed by volunteering with your local Waterkeeper branch.

Do NOT buy real tortoiseshell accessories. Sea turtles are already threatened by pollution and loss of nesting habitat and the growing threat of tortoiseshell trade is not making matters better.

The Sea Turtle Conservancy reports that over 1.3 million hawksbill sea turtles have been imported to Japan to produce accessories. While these items may look pretty, they come at a high cost to the delicate marine ecosystems they come from. There has been a significant decline in the globe trade of sea turtles in recent years , however the illegal trade of these innocent creatures is an ongoing issue. Make sure that the accessories you purchase are not contributing to the exploitation of any creatures. As a rule, avoid items like shark teeth necklaces or other sea creature novelties while you’re on vacation.

One of the most important things you can do to protect are oceans is to limit your personal carbon footprint. Greenhouse gases contribute largely to global warming which has caused warming sea temperatures and rising water levels.

Warming waters pose a direct threat to cold water fish and studies have shown that just slight differences in water temperature can affect the size of fish. Rising sea levels pose a threat to estuaries and aquatic plants that need to be near the surface to photosynthesize. Additionally, as the ocean absorbs more carbon it becomes more acidic. A higher ocean pH makes it more difficult for marine life with gills to extract dissolved oxygen from the water and can inhibit the development of shells in crustaceans.