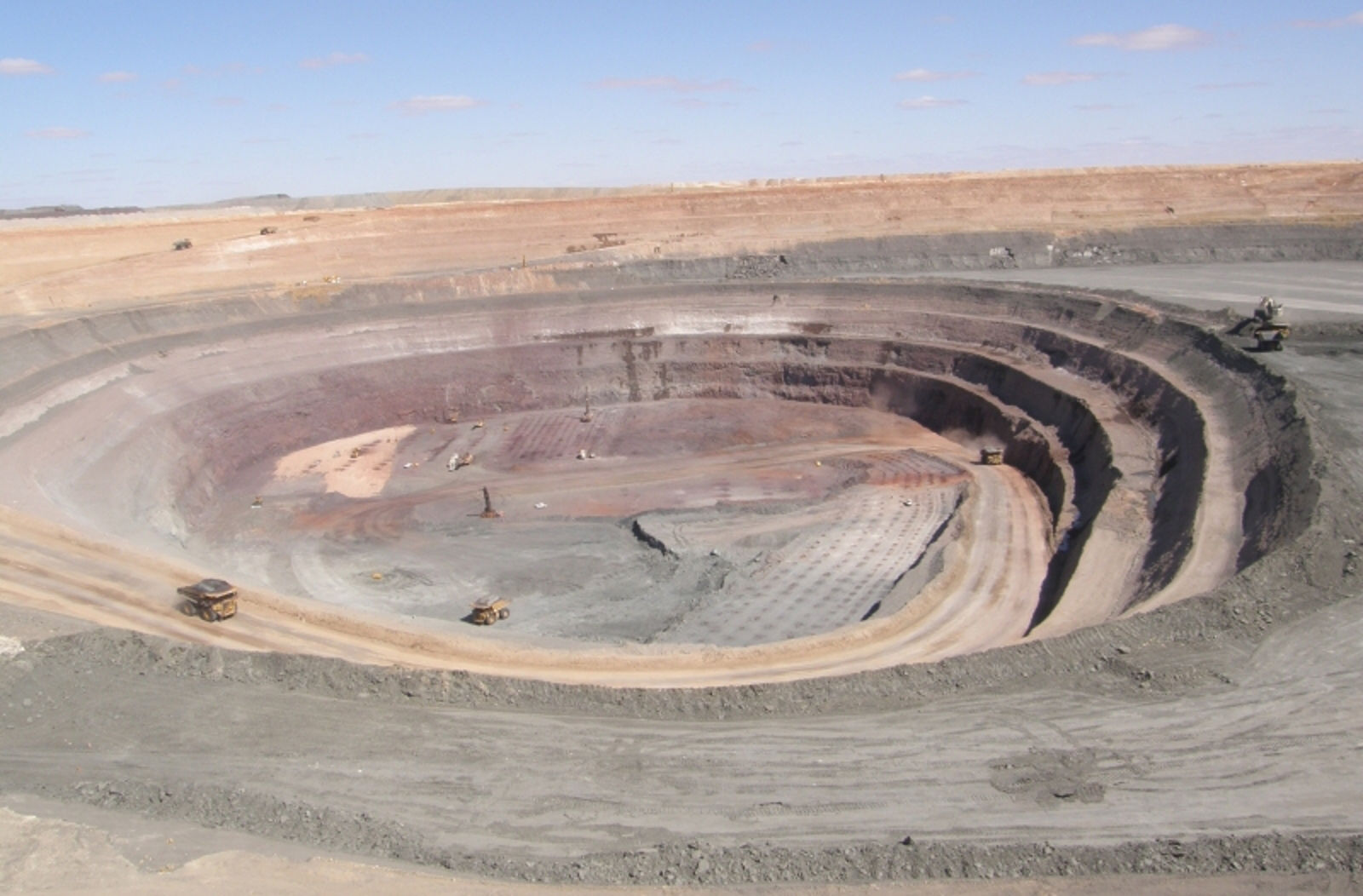 It’s hard to believe that coal is still the most prevalent energy source in the United States despite all the advances that have been made on the renewable energy front. In fact, only about nine percent of U.S. electricity is generated from renewable sources, while the other 91 percent is generated from coal-burning power plants.

Coal has a long legacy of causing harm to both people and the environment and it’s responsible for one-third of carbon emissions in the U.S., making it one of the dirtiest energy sources in our country.

So why hasn’t the U.S. made the switch to clean energy? Simply put, coal is cheap and we’ve got a lot of it. America sits on top of vast coal reserves that produce billions of tons of coal per year.

The mining industry has literally moved mountains to gain access to these massive coal stores, which has created some pretty serious problems on land. While there are many reasons that the coal industry should be abolished, here are just a few to get you started. Many advocacy groups are working to get America off coal, and if you agree that it’s time to make a change, let your voice be heard!

Water that mixes with coal and other rocks during the mining process takes on toxic levels of heavy metals and minerals. According to Green Peace, “Toxic water leaks out of abandoned mines to contaminate groundwater, streams, soil, plants, animals and humans.”

Characteristically, contaminated water turns orange as sulfuric acid and iron deposits from the mine react with one another. This orange water is unsafe for humans and animals to drink and kills all plant and marine animal life.

Chemicals used in strip-mining are responsible for the recent mass contamination of residential water lines in West Virginia. The Rainforest Action Network cites more than 2,000 miles of Appalachian streams have been buried or contaminated as the result of strip mining.

The first step in mine construction is to clear the area of plants and trees to allow digging. SourceWatch estimates that 8.4 million acres of land have been disturbed by surface mining in the United States. Mine clearing destroys delicate ecosystems that are difficult to restore because the mining process damages soil. Green Peace estimates that only 10 percent of oak aspen seedlings planted in Colorado were able to survive in new conditions.

We have all heard the story of the canary in the coal mine, the little bird that was used to signal if dangerous gases were present in the air miner’s were breathing. But what you may not have heard about was what happens to those gases after they escape from the mine shaft. According to a study done by Earth Justice, coal mining releases 10 percent of all methane emissions, 1,790 tons of VOCs a year, and more nitrogen dioxide than can be produced by 1.12 million cars. Keep in mind these figures do not take into account the pollution associated with burning coal.

Both surface mining and underground mining practices involve removing large amounts of earth to reach coal reserves. This large scale disruption of ancient bedrock can lead to sink holes, soil erosion and even landslides.  Coal companies are responsible for reclaiming the land damaged by mining, but according to Green America, these projects “rarely occur” but when they do the natural ecology “can never be fully restored.”

If you think it is time for your state to get off coal, here’s what you can do: