Why on Earth Should You Care About Biodiversity? 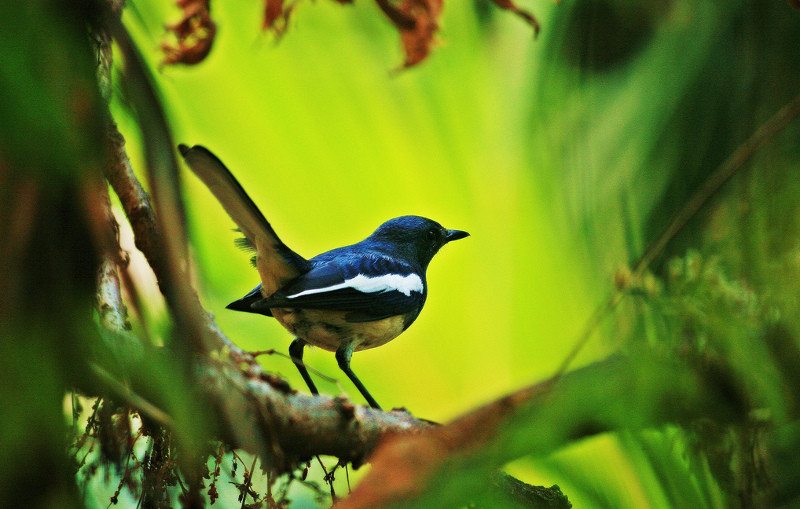 Biological diversity, shortened to biodiversity, refers to the variety of things that we have on earth. “Things” can refer to different DNA, different bacteria, different plants and animals, and even the variety of all of these things within a region or ecosystem. Biodiversity is generally acknowledged as important, even essential to survival, but it is endangered by human activities on earth. It’s not just endangered and extinct species that this affects though, through the interconnectedness of planet Earth, many humans are feeling this every day. Increasingly, it is our interactions with our food and food production that are endangering biodiversity.

Most of what North Americans eat is now the product of industrial agriculture. At the beginning of the 20th century, machinery began changing the global agricultural landscape, replacing the biological power of humans and animals for a variety of tasks. The thirties saw the advent of new, high-yield crop varieties, and throughout the second half of the twentieth century until today, the use of synthetic fertilizers and industrial agriculture techniques have continued to grow. This type of food production has been hugely successful; more food is produced than ever before on earth. Success, though, has come at the cost of dependency on fossil fuels, chemical fertilizers, and biodiversity. In short, the environment.

Why is all of this important?

Biodiversity is essential to all systems on earth, and a third of plant diversity is expected to disappear by 2050. Today, there are 80,000 edible plants on earth, but only 15o are cultivated. Climate regulation and crop pollination are big examples of natural global systems that rely on biodiversity. Monocultures and cultivation of only high yield crops have led to a decrease in biodiversity and uniform ecosystems, as well as soil degradation and biodiversity loss. There is a lot of reading available on the internet about the importance of diversity to agricultural systems. This will continue to be an issue of vital importance in the future because some plants will be more susceptible to climate change than others, so a variety of crops will be needed to navigate changing climates in order to make our food resilient. Loss of honeybee populations has been a major wake-up call for many people to species loss. Thankfully, awareness and action provide opportunities to engage and help species endangered by human activity.

The loss agricultural biodiversity is one thing in terms of natural systems; but all around the world, large crops are replacing the locally produced foods from different diets. As people all adopt similar diets, not only do we become increasingly dependent on a small number of foods, but we lose the cuisine and the culture that come along with varied diets.

Interesting foods that are part of a diverse, healthy world

Learning about different foods is fun; it opens windows to different cultures and lifestyles. Not to mention trying new foods, which is also a worthwhile experience. Read up on some of these foods that you might never have heard of, and the next time you come across a fruit or veggie you’ve never heard of, give it a try, you might be supporting an ecosystem’s diversity. You never know, your quest to support biodiversity might lead you to discover a new favourite food or something really neat!

This list is inspired by this article on indigenous foods being replaced by the Western diet, written by the White Crow Farm Project. If this topic is of interest to you, click here to watch an interesting video on the importance of plant diversity.