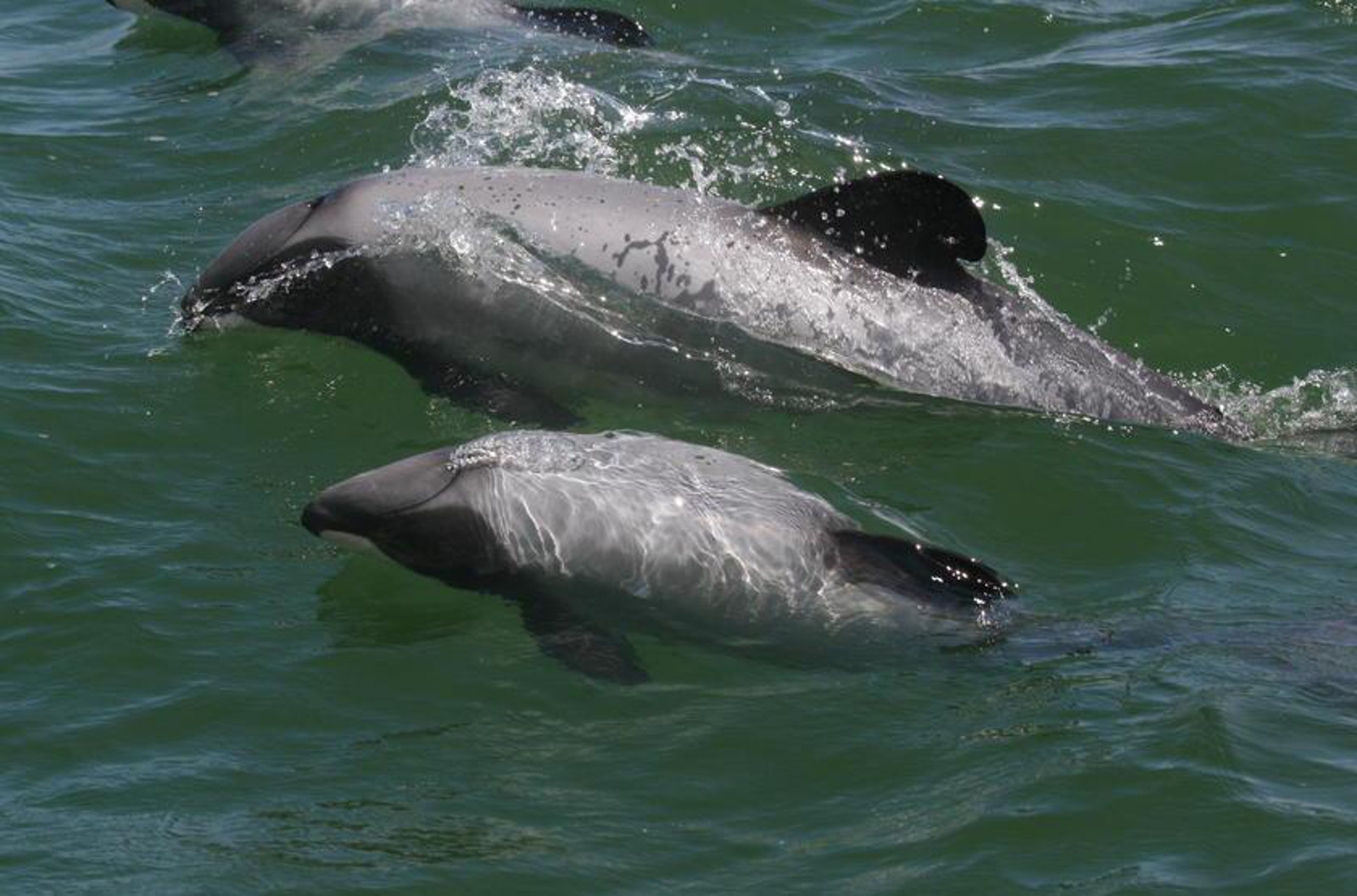 So what the heck is going on with the Maui’s dolphin population? And what can we do to make sure the remaining population is able to recover?

The most heartbreaking part in the plight of the Maui’s dolphin is that their disappearance is directly linked to human activity. New Zealand has gained popularity as an escape for tourists. An increase in human activity in delicate marine habitats has cause some serious problems that effect the Maui’s.

By and large, the sharp decrease in the Maui’s population has been caused by the rise of commercial and recreational fishing in New Zealand. The Maui’s dolphin is only found off the west coast of New Zealand’s north island and as fishing in this area increases more and more Maui’s are accidentally caught in fishing nets.

Gillnetting and trawling are two fishing methods that have been known to trap Maui’s. Both these methods involve casting a mesh net into shallow water and letting them sit for a number of hours. When Maui’s dolphins swim into netting they get stuck because they cannot swim backwards. Dolphins need to surface in order to breathe water out of their blowholes. If they can’t get to the surface, they will drown in a matter of minutes.

Fishing alone kills about five Maui’s a year. According to NABU International, the Maui’s species can only afford one death caused by humans every 10 years.

Plastic bags and chemical run-off also play a role in the endangerment of the Maui’s dolphin. The Maui’s dolphin inhabit shallow waters for most of the year, making them more susceptible to human garbage and chemicals. The WWF estimates that New Zealand residents use over 22 million plastic bags every week, a shocking figure considering the population is only about four million. When plastic bags get into the water, they look like jellyfish and many marine animals eat them which causes serious digestive problems.

Shallow waters can also be highly concentrated with agricultural and industrial chemicals, including PCBs, DDT, and dioxin. These chemicals bio-accumulate in marine life, meaning they become more toxic as they travel up the food chain. Maui’s dolphins are high on the food chain, putting them at high risk to chemical exposure that can hinder reproductive abilities and immune systems.

Why is This Such a Big Deal?

While other marine mammals are subject to the same harmful conditions that Maui’s dolphins are, this particular species has been disproportionately affected for a few reasons.

First, the Maui’s dolphin reproduction rate is notably slow. The Maui’s only reaches sexual maturity at seven to nine years and produces one calf every two to four years.

On top of that, because of their dwindling population, genetic diversity has decreased largely over the past 100 years. This makes the Maui’s even more susceptible to slight environmental changes as they do not have the genetic diversity to adapt and survive in certain conditions.

We’ve gotten the Maui’s into this mess, so it is our job to get them out of it. Drastic changes are needed to ensure that the Maui’s population survives.

Activist for the Maui’s dolphin are petitioning New Zealand’s government for a ZERO tolerance policy on gillnetting and trawling in areas where the Maui’s live. Since 2013, the government of New Zealand has implemented protection zones across the coast to help protect Maui’s from gillnets and trawls however, the area under protection is much smaller than the area required to ensure the survival of the Maui’s. In the zones where gillnets are prohibited, there is little enforcement of the rules and fisherman continue to use harmful nets.

There are also viable alternatives to gillnetting and trawling, including circle and corrodible hooks, that are more efficient, cost less and would not harm Maui’s. Implementing sustainable fishing methods could not only benefit the Maui’s but seabird and fish populations.

Here are a few small things you can do to help protect the Maui’s dolphin — qe all have the right to survive and it’s time we gave the Maui’s a fighting chance!