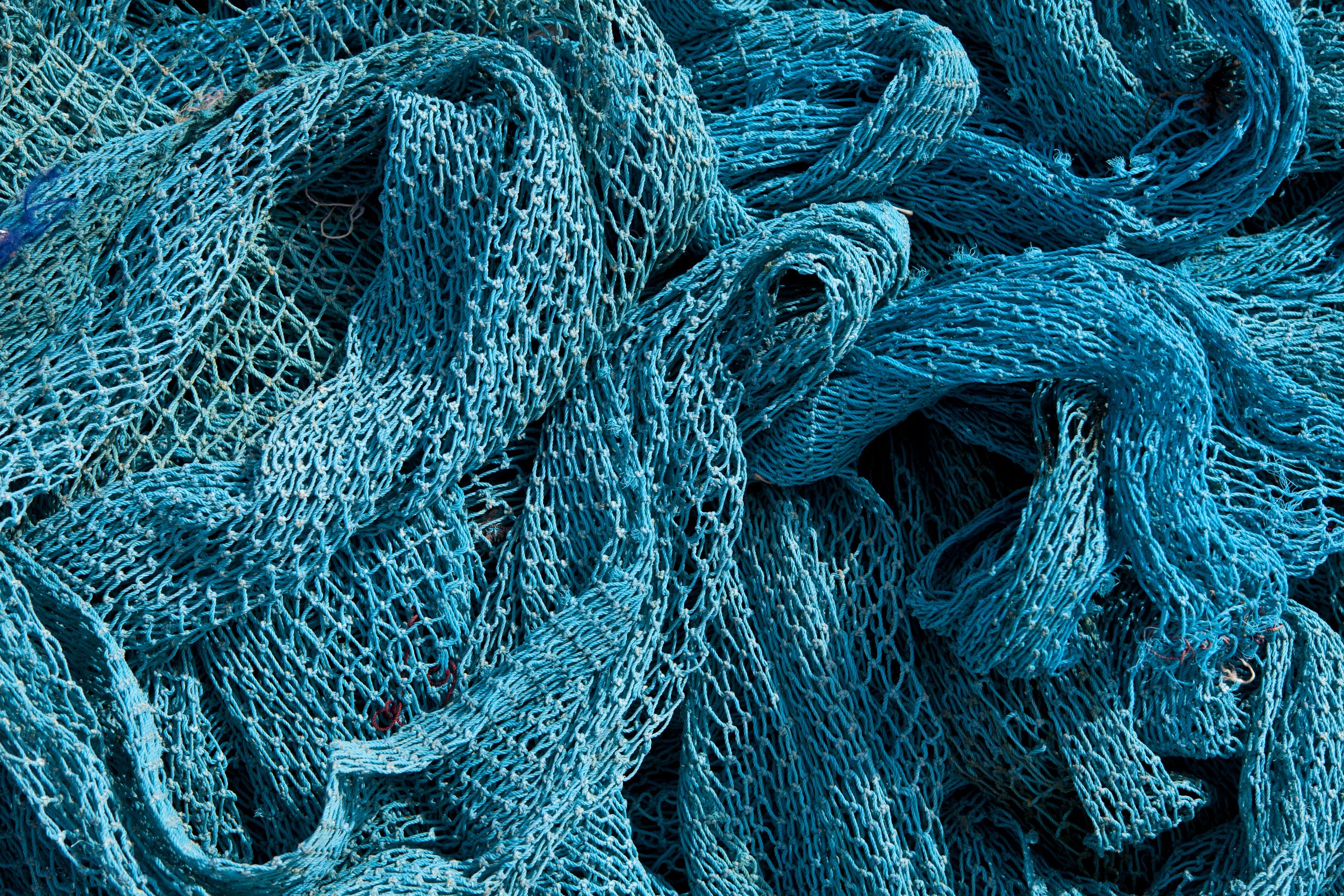 We humans seem to have an appetite for destruction, and we are consuming our planet’s resources at an alarming rate. Some of our consumption is to satisfy a desire for a particular food, even though the repercussions of these actions are often shocking.

Many people who decide to begin eating more responsibly, continue to eat fish or other sea animals. Unfortunately, fisheries and aquaculture are wreaking havoc on the oceans. According to Overfishing.com, “On a global scale we have enough fishing capacity to cover at least four Earth-like planets.” Read on to discover ten alarming facts about overfishing and spread the word!

Modern fishing ships use technologically advanced fish-finding sonar that can find a school of fish with almost military precision. Once the fish are caught, the ship is used as a floating factory, with onboard processing and packing plants, preservation systems, and huge engines that allow the ship to drag its enormous nets through the ocean.

In just 55 years, humans have managed to wipe out 90 percent of the ocean’s top predators. These are animals like sharks, bluefin tuna, swordfish, marlin, and king mackerel.

According to Greenpeace, the depletion of these top predator species can cause a shift in entire oceans ecosystems where commercially valuable fish are replaced by smaller, plankton-feeding fish. This century may even see bumper crops of jellyfish replacing the fish consumed by humans.

After depleting the most valuable fish, the apex predators, and large fish like bluefin tuna, the next step is moving down the food chain. This means going after typically smaller species and fishing in different locations of the ocean.

4. Overfishing has been happening for years and years

Overfishing has been documented since the early 1800s when humans took out select whale populations in search of blubber for lamp oil. By the mid-1900s, Atlantic cod, herring, and California sardines were harvested to the brink of extinction. This depletion reached catastrophic levels by the late 20th century.

The term for non-targeted animals that end up in fishing nets is bycatch. Many animals like turtles, dolphins, sharks, and sea birds, get caught on fishing lines or pulled up by nets then tossed back into the sea, often dead or dying. In the 1990s, a huge boycott led to the “Tuna Safe” label on tuna cans, which implied that the nets used to catch the tuna were fitted with holes to let dolphins escape. However, dolphin-safe does not imply sustainable or responsible and the issue of bycatch is ongoing.

6. We’ve tapped too far into the ocean’s vital resources

By 1989, when about 90 million metric tons of catch were taken from the ocean, the industry had hit its high-water mark, and yields have declined or stagnated ever since.

As if technologically advanced ships weren’t the only reason fisheries are capable of overfishing, many governments provide subsidies to fisheries. According to a 2010 study by Oceana, overfishing subsidies total an estimated $16 billion annually, which is equivalent to roughly 25 percent of the value of the world fish catch.

Bottom trawling is the ocean equivalent of clear-cutting a forest. Ships drag huge, heavy nets held open by doors, many of which weigh several tons each, over the seafloor to catch fish that dwell near the bottom of the ocean. In the process, they destroy everything else, including deep sea coral and sponges, and other sensitive seafloor life.

Aquaculture, or fish farming, requires feed for captive fish. To grow just one pound of farmed salmon, an estimated four to eleven pounds of prey fish are consumed. As the aquaculture industry continues to expand, prey fish are depleted at alarming and unsustainable rates. If current trends continue, some researchers predict that aquaculture will outgrow the supply of fishmeal as soon as 2020.

10. We may have to bid farewell to the world’s fisheries because of overfishing

National Geographic reports, “A study of catch data published in 2006 in the journal Science grimly predicted that if fishing rates continue apace, all the world’s fisheries will have collapsed by the year 2048.”