The World Has Lost 52 Percent of Its Wildlife In the Past 40 Years. What This Means For Our Future 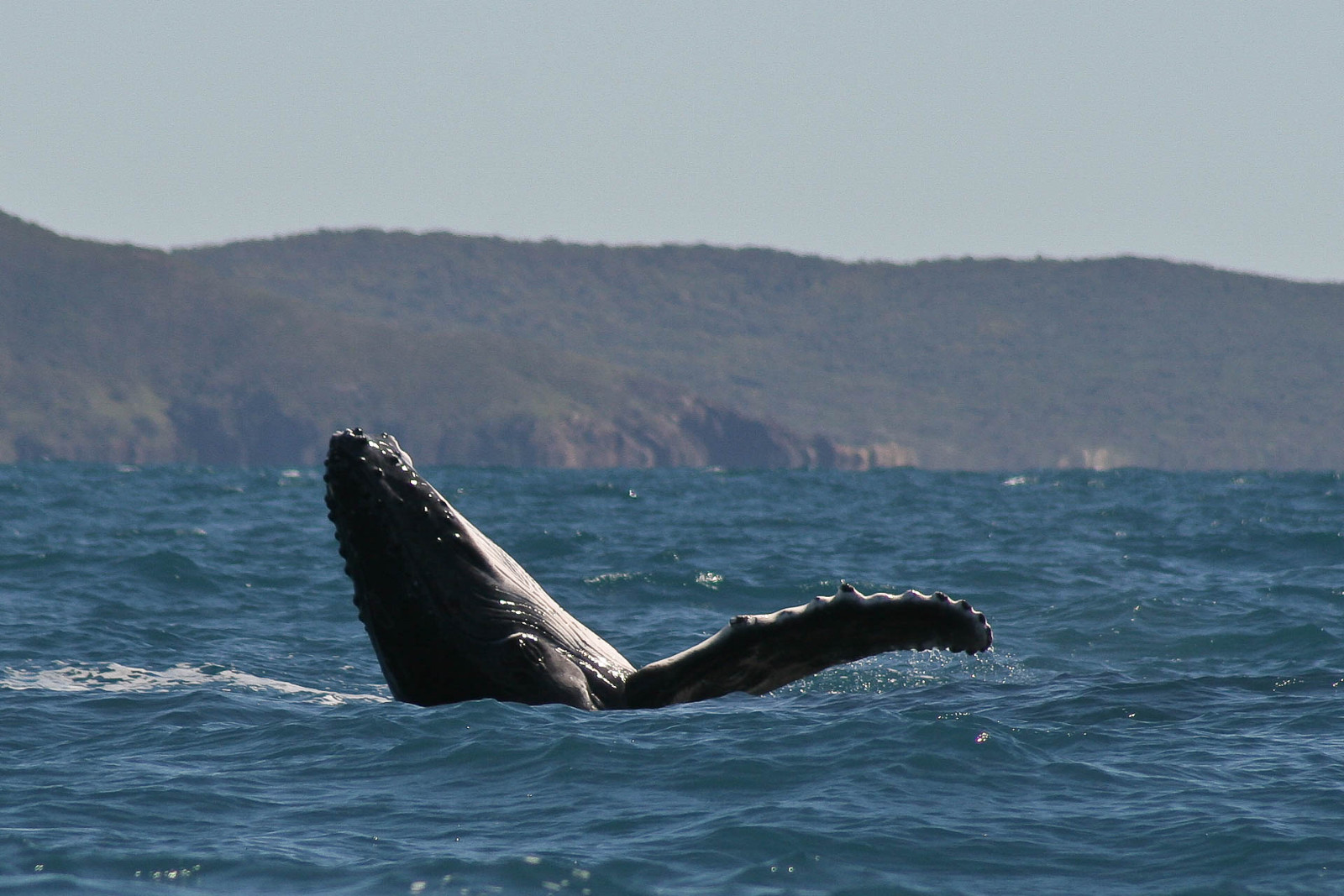 On a daily basis, we rarely consider our actions and the indelible impact they have on the planet and its nonhuman inhabitants. Our vision is often obscured by media portrayals of seemingly happy animal species, either in the wild or featured in a newsroom as some sort of perverse novelty. You’ve probably even come across Internet memes which feature cute elephants or lion cubs, suggesting that these animals are healthy and well, certainly not at all facing the imminent threat of extinction. Of course, if we were to take a closer look at the fate of these and innumerable species, we would learn that there is nothing endearing about their futures, and that extinction is all too real.

In World Wildlife Fund’s “Living Planet Report 2014,” researchers concluded that the Earth has lost 52 percent of it’s wildlife in the past 40 years. As a result of the rapid extinction of so many species, the world’s biodiversity suffers, and, in turn, ecosystems are thrown off balance.

Although we might not be forced to confront this salient issue in our everyday lives, it is essential that we take biodiversity loss to heart, as well as learning the steps we can take to make a difference.

Biodiversity, also known as biological diversity, can describe all forms of life at different levels of organization. It can apply to genetic distinction between members of the same species or diversity in large regions or ecosystems. No matter how you look at it, biodiversity in any form is essential for sustaining life on this planet. From the water we drink to the crops we harvest, biodiversity is responsible for establishing and maintaining a balanced ecosystem. When an important species dies off – for each species has a role in this careful balancing act – another part of our ecosystem is adversely affected.

For instance, bees are responsible for pollinating approximately 250,000 plant species, from flowers to agricultural crops. The gopher tortoise, native to the Southeastern United States, provides shelter and protection for hundreds of animal species by simply burrowing holes in the ground. And the whale population can even influence our global climate. These are just a couple examples of the essential roles that animals play in our world.

Biodiversity loss is caused by many different factors, but most of them are initiated by mankind. Urbanization, deforestation, poaching, industrial agriculture, climate change, and the overexploitation of the world’s fisheries are just a handful of threats to biodiversity, and their collective impact is growing all the time.

You heard that right: according to a recent report in the journal, Science, in the past 200,000 years that humans have inhabited the planet, almost 1,000 species have gone extinct. Among vertebrate species, 322 species have been killed off since 1500, while 67 percent of invertebrate populations show a 45 percent decline in abundance.

Scientists have used the term “defaunation” to describe the increasingly rapid rates with which the world’s species are going extinct, emphasizing that it also contributes to global ecological change.

But unlike the previous five extinctions that Earth has seen throughout its history, this so-called sixth extinction can be attributed to the aforementioned human activities, including the growth of industrial agriculture, consuming meat and other animal products, and overfishing. Such a distinction is important as we explore the actions we can take to stop the decrease in biodiversity, and in turn, save our precious planet Earth.

It can be easy to turn a blind eye to issues that don’t disrupt our day-to-day lives, but the truth is that biodiversity loss can and does impact how we conduct our lives, no matter how minute these effects may seem. If we do not commit ourselves to saving species as opposed to letting them die off, the quotidian effects will become more and more apparent.

If you want to be a positive force in preserving the world’s biodiversity, there are many steps you can take. By removing animal products from your diet, you will no longer be a part of animal agriculture and its attendant deforestation and greenhouse gas emissions. In fact, by leaving meat off your plate, you can half your personal carbon footprint.

Similarly, you can avoid ingredients that contribute to habitat loss and degradation, such as palm oil. The sprouting up of palm oil plantations in areas native to orangutans and other species has caused them to lose 80 percent of their habitat in just the past 20 years. Palm oil can be found in 50 percent of consumer goods, so always check the labels for this dastardly ingredient. Check out this resource for alternatives.

Avoiding products made from animals in the wildlife trade, such as elephants, tigers, and sharks, can help to save them from being poached into oblivion. If current trends in illegal ivory trade trade continue, the African elephant will become extinct in certain regions of African within the next 10 years. Remember, when the buying stops, so can the killing.

So now that you know, what are you going to do to help preserve the world’s remaining biodiversity?