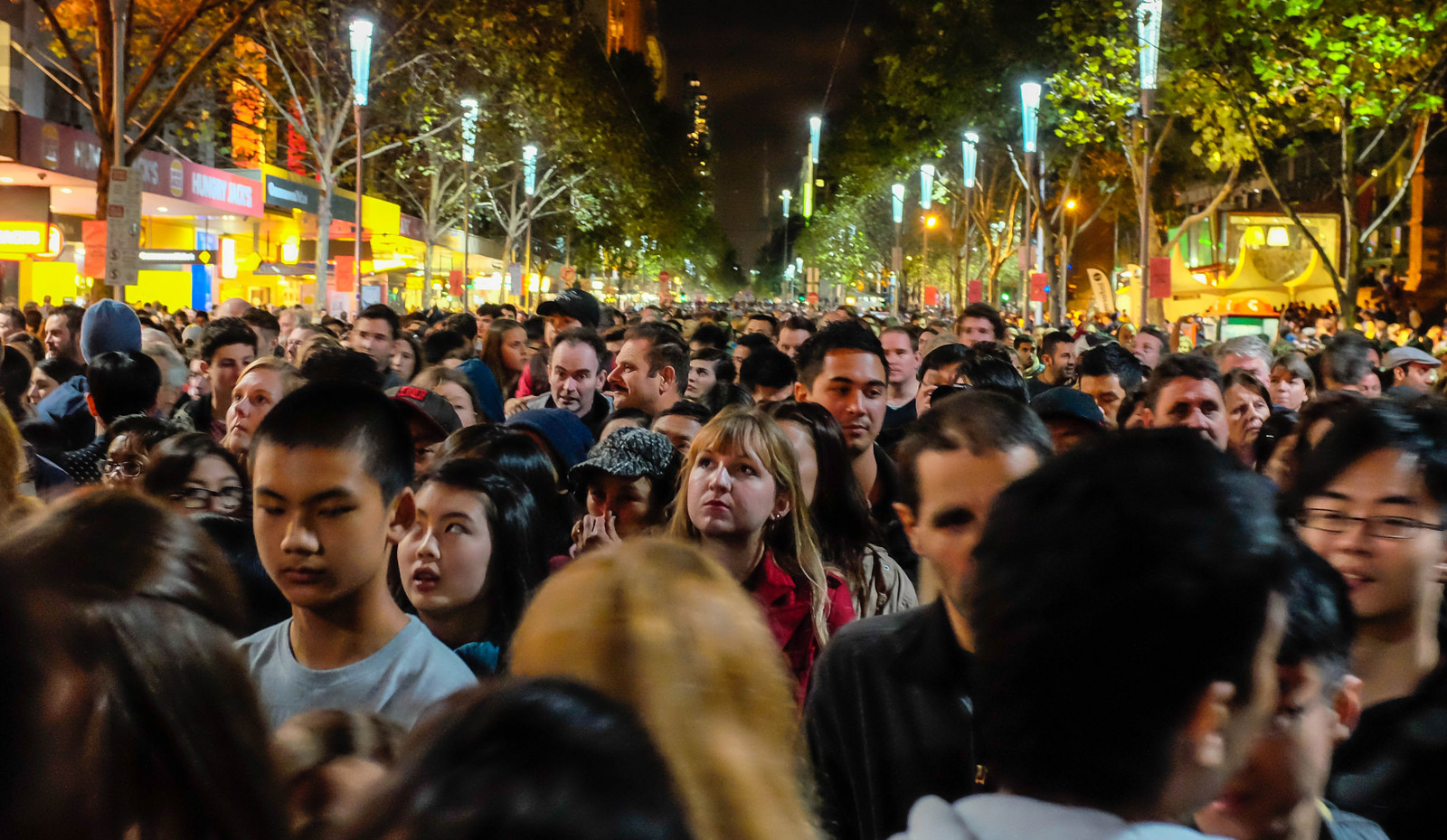 Seven billion people require an overwhelming amount of resources, including food, water, and shelter. Our massive numbers and growing need for resources has increased our consumption of the resources available here on earth, and this is having a significant negative effect on our planet, the environment, and the animals who live here with us.

What is Human Population Growth Doing to the Planet?

It’s undeniable that our ballooning numbers and the increased consumption that follows is having a negative effect of the planet. As we take more and more land and other resources for our new cities and highways, wildlife is pushed out of their natural habitat and left with no place to go. Forests, grasslands, and healthy oceans are disappearing as we scour them for resources. As a result, species are disappearing 1,000 to 10,000 times faster than is normal. In fact, animals are disappearing at such an alarming rate that scientists fear we are experiencing the sixth known mass extinction.

The United States is a prime example of a nation that has grown quickly and is using many more resources than is sustainable. If everyone on earth consumed at the rates Americans do, we would need FOUR more planet earths to sustain us. Obviously, that’s not an option, so we need to start exploring realistic ways to rein in our growth and consumption.

What Can We Do About Population Growth?

It’s clear that we need to slow population growth and address our over-consumption habit. But how? The population issue in particular has been aptly described as “a bombshell of a topic, with profound and emotive issues of ethics, morality, equity and practicability.” This is largely due to several notoriously coercive government attempts to control population growth in the past, such as forced sterilization and China’s one child policy.

However, the solution to our out-of-control population growth should not and need not be coercive. Studies show that women who marry later and receive a sound education typically choose to have fewer children. Thus, the solution to our problem may begin with women. In developing nations, where much of our population growth is centered, women are often denied an education and forced to marry at a very young age. Empowering these women by providing an adequate education and access to contraceptives is likely to have an enormously positive effect on population rates. In more developed nations where education is not typically an issue, the promotion of voluntary family planning could prove to be valuable and empowering.

What Can We Do About Over-Consumption?

Curbing our consumption is the second half to this puzzle. Many people simply do not realize how much garbage they produce, how much food they throw away, and the amazing amount of resources needed to create the food we eat and the things we use in the first place. Astonishingly, Americans produce approximately 5.7 pounds of garbage per person per day, which is more than double the garbage production of any other country on the planet. We also throw away up to 40 percent of our food.

One major step that anyone can take to help reduce consumption is to take meat and other animal products off our plates. Meat production requires massive amounts of water and other valuable resources. In fact, while it only takes 25 gallons of water to produce a pound of wheat, it takes more than 1,799 gallons of water to produce a single pound of beef. Not to mention that meat-eaters use about 160 percent more land resources than their plant-based counterparts. Plant-based diets are much less resource-intensive.

Being mindful of what we choose to buy and eat can go a long way to reducing over-consumption and conserving our resources.

Though many people may find it an uncomfortable topic, the dual issues of population growth and over-consumption are ones that we must start taking seriously. By empowering women throughout the world, we can begin to slow our growth to sustainable levels. By being mindful of how much and what we consume, we can make better use of the finite resources the earth has to offer. There’s only one planet earth – it’s imperative that we treat her with more care.