Why You Should Go Vegan for the Oceans This Earth Day 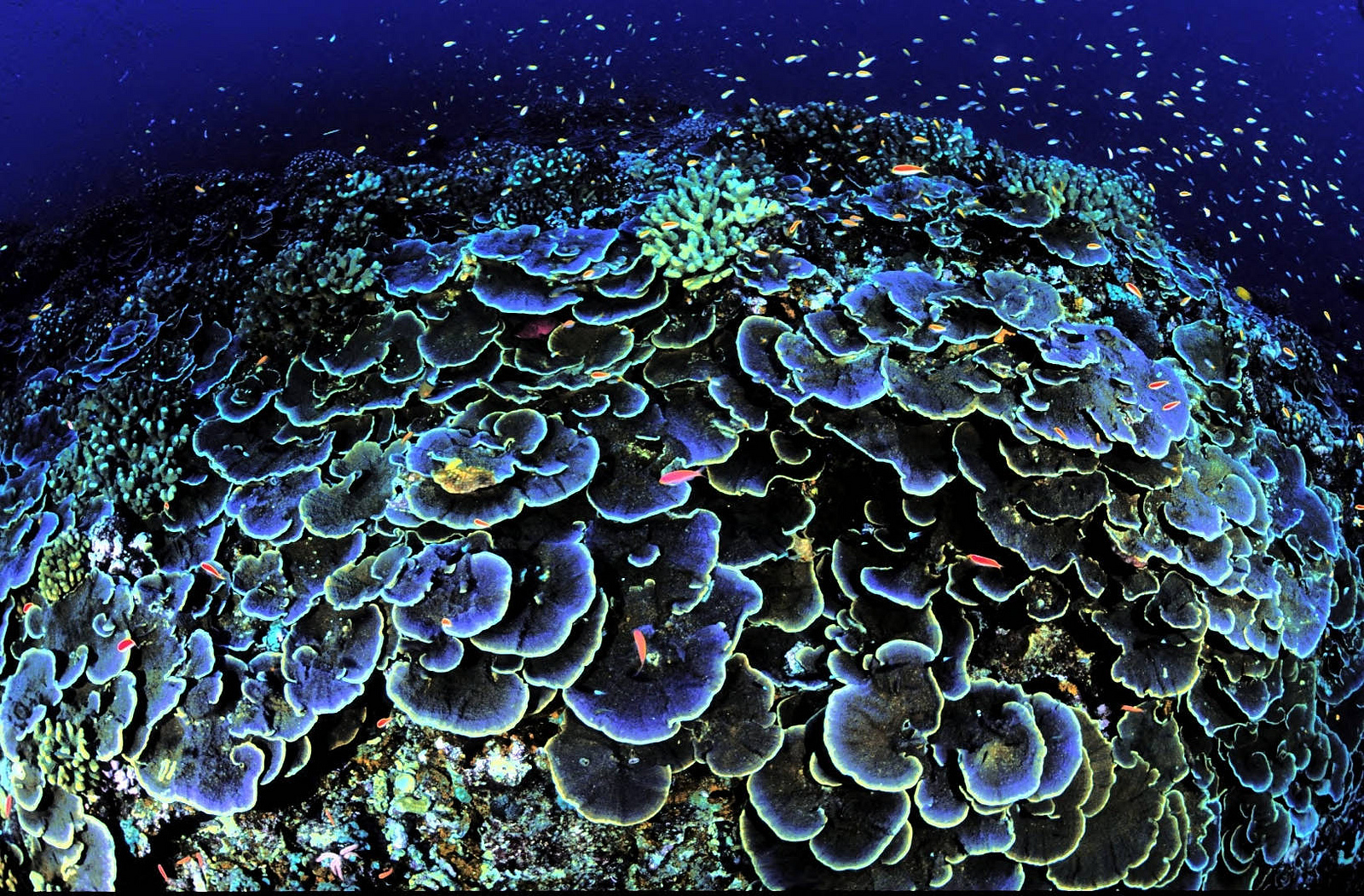 Sea Shepherd Conservation Society’s mission is to end the slaughter of ocean wildlife and destruction of ocean habitats worldwide. We are not an animal rights or vegan advocacy organization. Still, all food served on our campaigns, at our events and in the galleys of our vessels is vegan. Why? For the oceans!

Sea Shepherd was featured positively in the 2014 documentary “Cowspiracy: The Sustainability Secret,” which explored the environmental degradation caused by animal agriculture and the refusal of many top environmental organizations to discuss that connection. Sea Shepherd is one of the only marine conservation organizations in the world to promote veganism – and put that talk into action. We do this because of animal agriculture’s devastating impact on the oceans and the environment as a whole.

The oceans are being overfished and emptied of life. It is a crisis that we face now, in our time. According to the Food and Agriculture Organization (FAO) of the United Nations, 80 percent of the world’s fish stocks for which assessment information is available are considered fully exploited or overexploited. Researchers are predicting that all fisheries will have completely collapsed by the year 2048 due to loss of bio-diversity caused by overfishing and the many other human threats facing ocean wildlife and ecosystems, such as pollution, climate change and ocean acidification, and the loss of vital habitats. The oceans are not an inexhaustible resource; these fragile marine eco-systems will eventually succumb to our relentless assault – direct and indirect – on ocean wildlife and habitats, with dire results for all life on Earth. Approximately 80 percent of the oxygen we breathe comes from the sea. As Sea Shepherd Founder, Captain Paul Watson says, “If the oceans die, we die.” It really is that simple.

The best way to stop supporting the rapid depletion of fished species as well as the many other marine animals who fall victim as fisheries by-catch – dolphins, whales, sharks, sea lions and sea turtles, among many others – is to eliminate seafood from your diet.

We are not just fishing the oceans to the brink of collapse, however. Human consumption of meat and other animal products is also having a devastating impact on the sea. Animal agricultural operations produce massive amounts of waste that pollute streams, rivers and the oceans, and run-off such as pesticides, fertilizers, antibiotics and nutrients from operations producing crops to feed the massive number of farmed animals pollutes the water as well – and can even lead to ocean dead zones (sadly, these are exactly as they sound – areas of the ocean with no life). Methane emissions from factory farms contribute significantly to climate change and ocean acidification.

More than a third of the global catch of wild fish is ground into fishmeal and fish oil to feed farmed animals – including farmed fish! In addition, as many places around the world face water shortages and droughts, animal agriculture continues to claim a massive amount of freshwater. According to the UN, agriculture accounts for the most use of water – 70 percent of global water usage, much of which is used for crops to feed livestock. It is estimated that it takes 2,393 liters of water to make just one hamburger and 15,415 liters of water to make one steak! Anyone who is an environmentalist should be concerned with this reality. Imagine all the water that could be saved by following a vegan diet!

Sea Shepherd is proud to join One Green Planet’s #EatForThePlanet campaign, to give voice to this important issue and spread awareness that everyone can make a difference for the oceans and the planet in their everyday choices. For the oceans and for our clients who call them home – the many species of marine wildlife, from the tiniest plankton to the great whales – Sea Shepherd will continue to promote and practice veganism as a way to protect vital oceanic eco-systems, so crucial to future generations of all species.

Will you join us? To help you get started – here is a vegan recipe, created by Connie, the cook currently aboard Sea Shepherd USA’s research vessel, the R/V Martin Sheen, and tested and approved by its crew. The R/V Martin Sheen is currently on campaign in the Sea of Cortez with Sea Shepherd’s Operation Milagro to protect critically endangered vaquita porpoises – of whom there are only 97 remaining, mainly due to by-catch in legal and illegal fisheries.

Sauté onions in olive oil over medium heat for 1 minute.  Add garlic and stir, being careful not to burn the garlic. Add the tomatoes, bell pepper, sun-dried tomatoes, mushrooms, and vegan crumbles. Stir to mix. Add 1/2 cup water for a thinner sauce. Salt and pepper to taste. Simmer on low for 45 minutes to 1 hour.

For more information on why Sea Shepherd promotes veganism for the health of the oceanic ecosystems upon which all life on Earth depend for survival, please read “V,” a commentary by Sea Shepherd Founder, Captain Paul Watson.