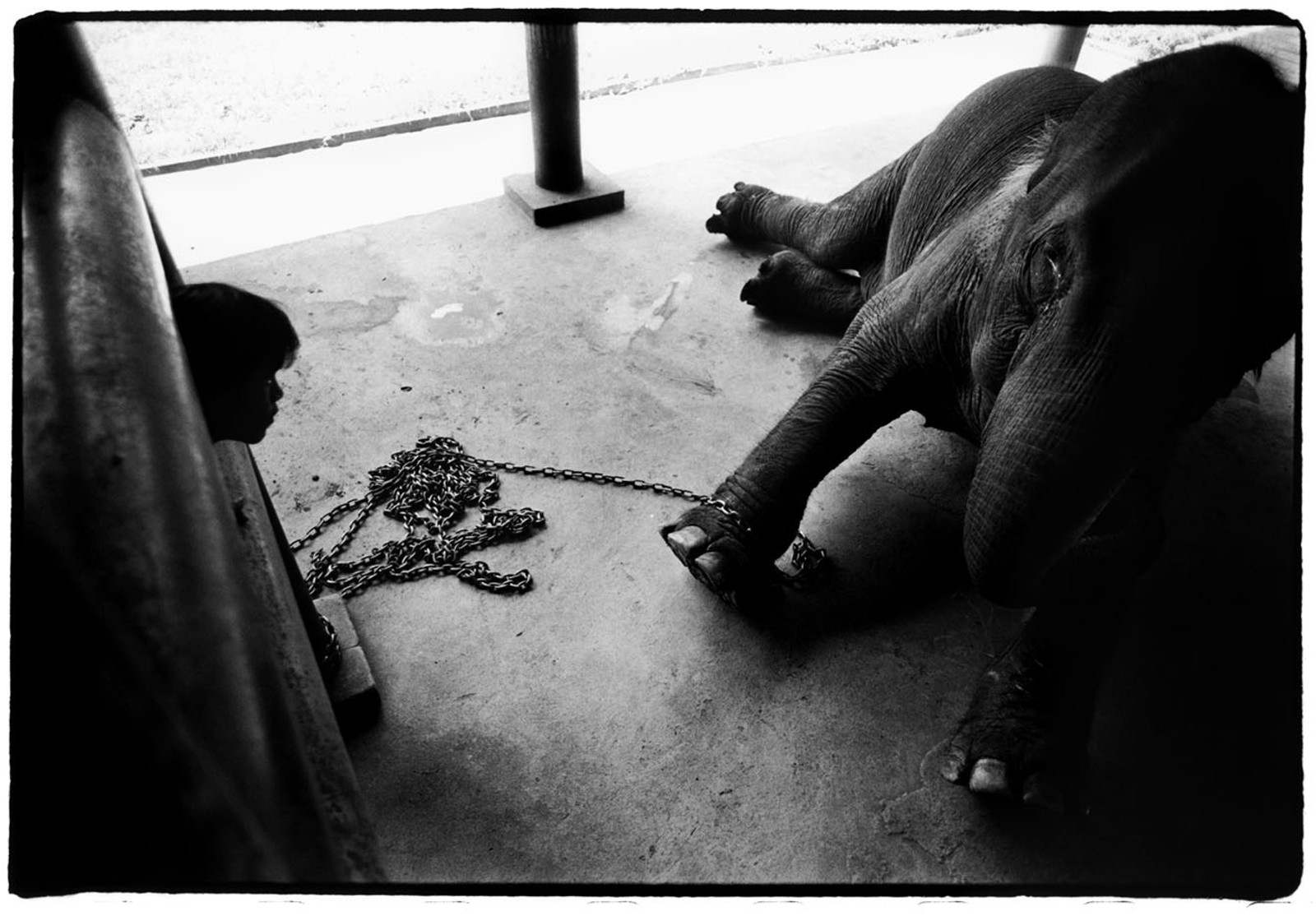 The illicit wildlife trade poses a serious threat to the survival of countless animal species around the globe. Pangolins (a little-known, scaly nocturnal animal) are the most widely illegally-traded mammal in the world. They are hunted for their meat and scales, which are believed in certain parts of Asia to possess medicinal properties. Rhinos’ horns are also believed to have medicinal benefits (despite being composed entirely of keratin – the same substance that forms human hair and nails). This is a recurrent theme that drives much of the demand for wildlife products: that exotic animals’ body parts have mystical, curative powers of some kind.

This myth has been thoroughly debunked by sound scientific research. Sadly, this has not succeeded at stopping the rampant trade in rhino horn, elephant ivory, exotic animal flesh, and other illegal wildlife products. One African elephant is killed for their tusks every fifteen minutes – this equates to 100 dead elephants per day. Tragically, Africa has lost 60 percent of its elephant population since the 1970s, and many conservation experts fear that these majestic animals could soon be extinct. Rhinos, too, are at grave risk of extinction. An average of three rhinos are killed for their horns every single day. The Javan rhinoceros was declared extinct in 2011, while the Western Black rhinoceros suffered the same fate in 2013. The Sumatran and Black Rhino subspecies are currently classified as “critically endangered” by the International Union for the Conservation of Nature (IUCN). Following the death of Nola – one of only four remaining Northern White Rhinos – last November, the outlook for this subspecies is also looking extremely bleak.

Africa’s lions are steadily disappearing, their numbers having dropped by an estimated 50 percent over the last century. During the same time frame, 90 percent of the planet’s wild tigers have disappeared. In fact, there are now more tigers living in U.S. backyards than there are left in the wild! The illegal wildlife trade doesn’t just hurt animals. Proceeds from the sale of illegal wildlife poaching help fund terrorist groups such as Boko Haram and Al-Shabaab. The illegal wildlife trade has also been linked to human rights violations, slavery, and disease outbreaks.

Wildlife photographer Patrick Brown has now launched a striking new project called “Trading to Extinction” in an effort to raise awareness about the gravity of the problem. Brown said, “For years, I have traveled across Asia to document the devastating impact of wildlife trafficking. I’ve witnessed how our planet’s rarest creatures are being hunted, trapped and slaughtered to feed a global black market in wildlife products. This project is my attempt to expose that trade.”

This picture, taken from the series, reveals the horrendous ordeal that many endangered animals are forced to endure while in transit, never knowing that they are about to be sold – and most likely killed – for their body parts. 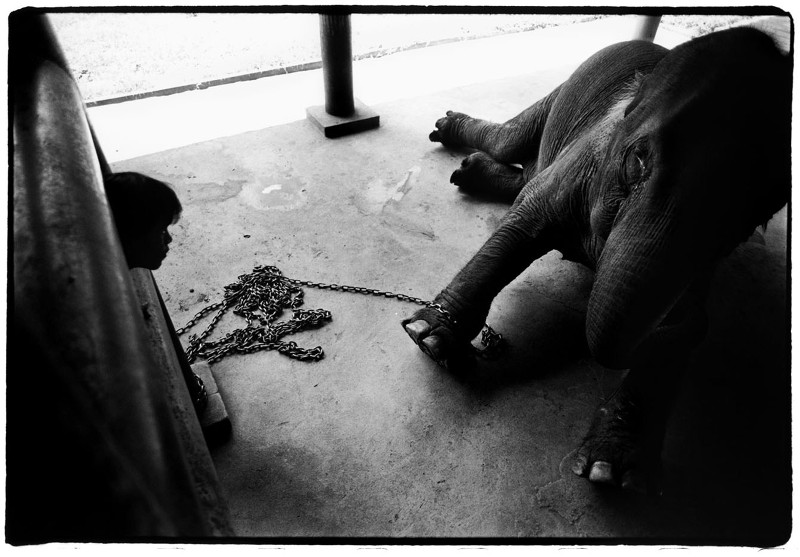 This image of a trafficked elephant exposes the bleak, heartbreaking reality behind the illicit wildlife trade. However, Brown ultimately wants “Trading to Extinction” to convey a message of hope and resilience. “Unfortunately, there’s still a long way to go,” he explained. “This trade is without any doubt flourishing. However, I finally begin to see a coordinated political fight-back. An extraordinary worldwide movement is bringing together people from diverse backgrounds in a bid to save our most endangered species before it is too late. I hope our efforts will not be in vain.”

To view more photographs from the series, click here. You can also help raise awareness about the illegal wildlife trade by sharing this article, or one of the articles listed below.