Time is Running Out for the African Lion: How We Must Act to Save Them … and Fast 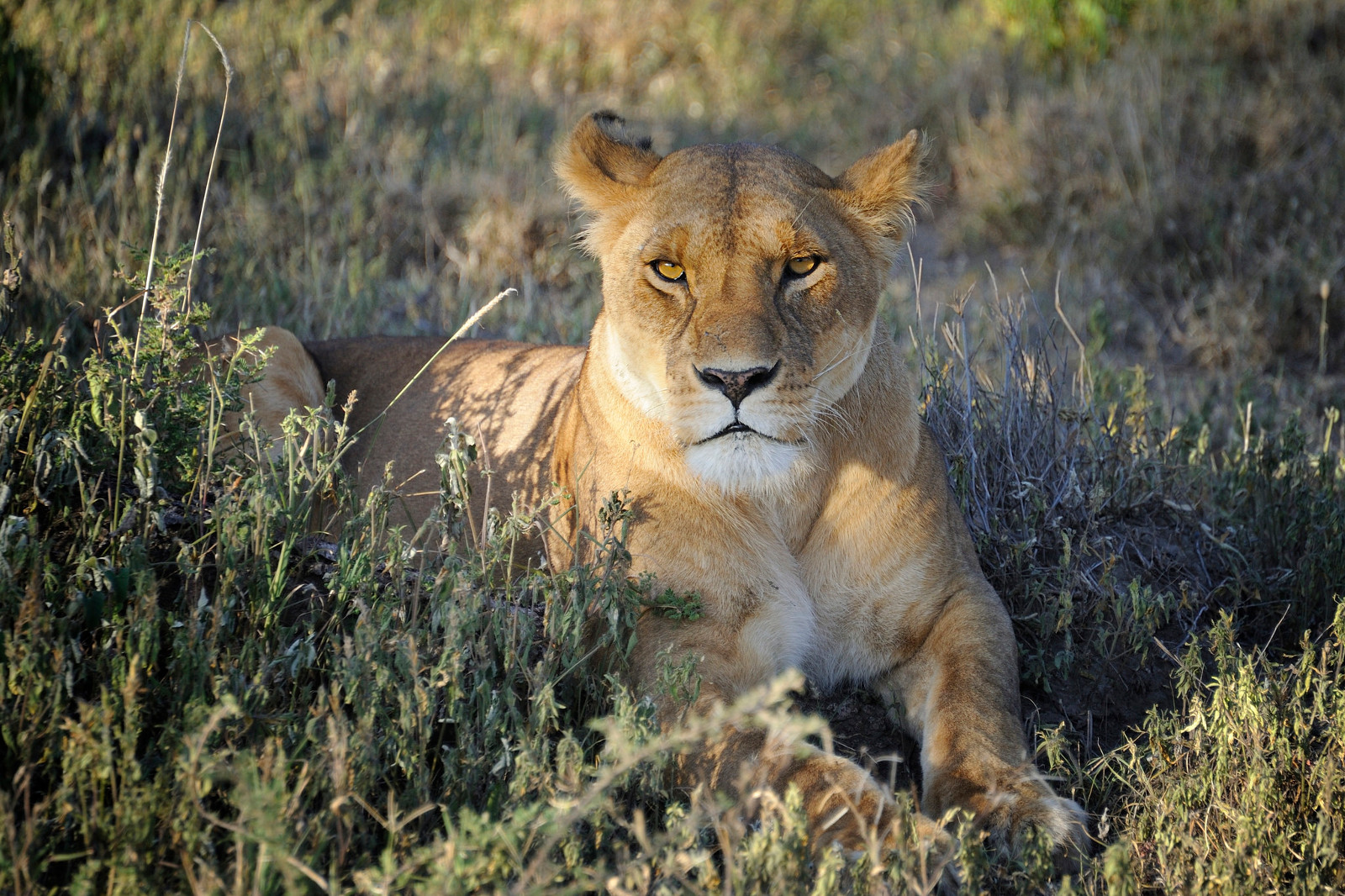 I often say we need to use “every tool in the toolbox” to save animals from cruel exploitation and wild extermination. For the African lion—poisoned, shot, losing habitat, prey disappearing, disease spreading — time is running out.

The International Union for Conservation of Nature (IUCN) recently published its updated Red List assessment of lion populations, confirming just how desperate the plight of this vital and majestic animal is, with the species listed as vulnerable (except in West Africa, where it is critically endangered).

The latest IUCN conclusions are particularly alarming, and confirm the significant declines of which Born Free has long warned:

Meanwhile, trade in lions continues to rise — from 5,418 declared exports of lion specimens from 2003-2007 to 9,400 from 2008-2013—elevating the threat that international trade represents for the species. Trade is on the rise while populations plummet. We cannot stand by while these shocking trends continue.

The newest IUCN assessment also indicates the emergence of an expanding market demand for the use of lion bones in Asia and Africa, and the possibility that legal international trade in bones from captive-bred lions could stimulate demand and serve as a cover for products illegally sourced from wild lions. There are fewer than 4,000 tigers left in the wild, the species succumbing to the unmitigated slaughter for their parts, including bones. Will government leaders stand idly by while lions face a similar fate?

Imagine a world without lions.

Born Free has worked through the Convention on Migratory Species, successfully, to increase protection for the species. We petitioned the U.S. Department of the Interior (in March 2011!) to list the lion under the Endangered Species Act to prevent American involvement in the carnage, and we continue to push for a final ruling on our request. And, we continue to work with Parties to the Convention on International Trade in Endangered Species of Wild Fauna and Flora (CITES) to increase protection for the lion and decrease trade — especially commercial trade in lion parts.

IUCN’s announcement sends a clear message that there is no time to waste, and that the best available scientific evidence shows that lions need protection… now. The tools required to save a species are available. The only question is whether they will be used effectively, before it’s too late.