5 Big Causes of Deforestation and How You Can Stop It 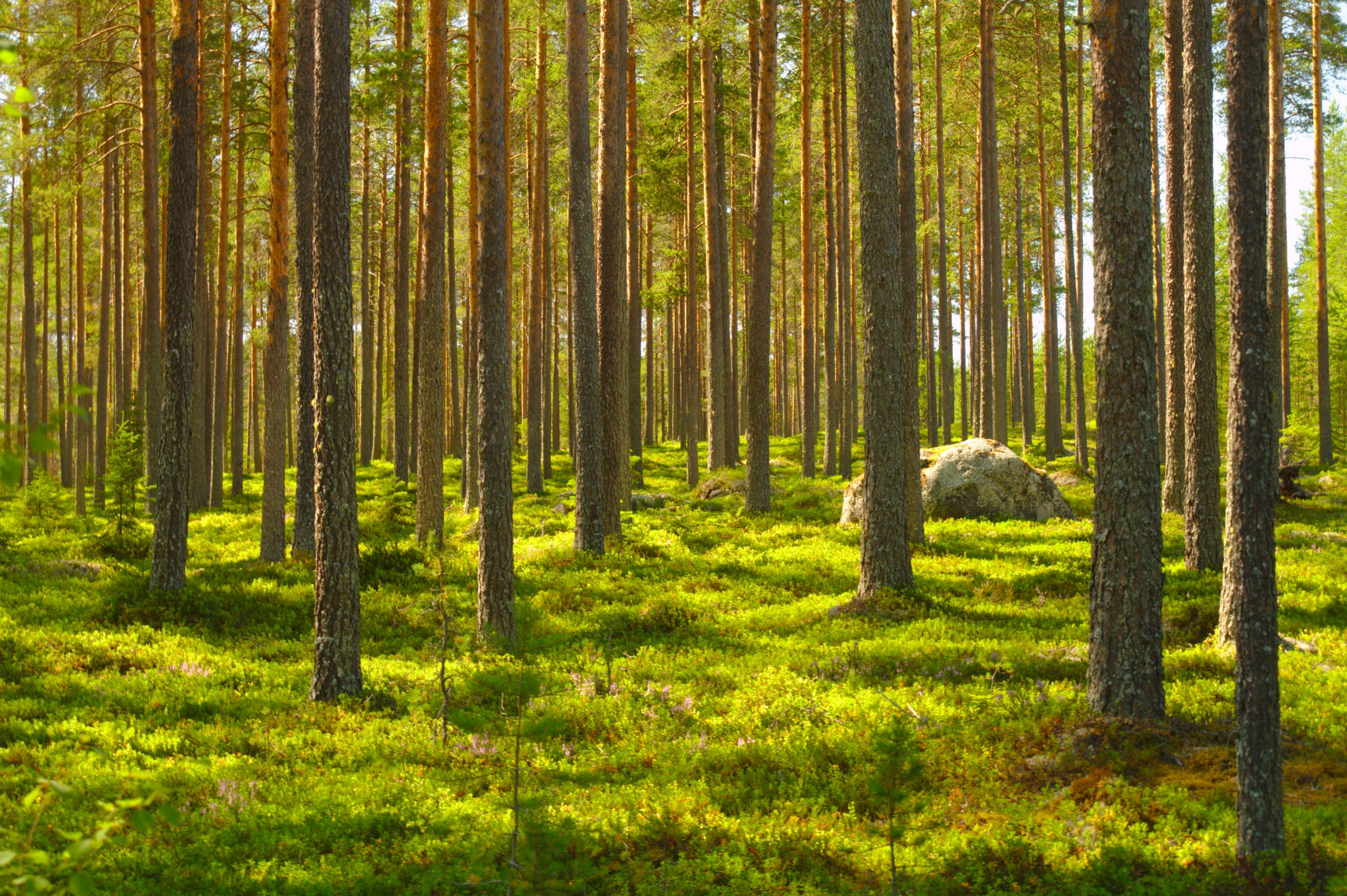 The planet’s forests are under threat. Some 36 football fields of forests are hacked, burned, and destroyed every minute. With each forest clearing, we lose about 135 species of animals, plants, and insects a day.

Forests provide us with many benefits, including goods such as timber and paper. They help mitigate climate change by consuming the carbon dioxide we put into the air while breathing out oxygen. Tropical rainforests, like those in the Amazon, play a vital role in the water cycle by providing rain to the region. It is also estimated that rainforests contain more than half of the anti-cancer plants identified so far.

Eighty percent of land-dwelling species establish homes in forests and the biodiversity ensures global food security and helps alleviate poverty during times of crisis. So, why are we destroying what’s left of the planet’s forest?

There is no single factor that is responsible for deforestation. Rather, it’s a combination of forces that are devastating it.

The conversion of forests into agricultural plantations is a major cause of deforestation.  The increase in global demand for commodities, such as palm oil and soybeans, is driving industrial-scale producers to clear forests at an alarming rate. Indonesia, the largest producer of palm oil, was named the “Fastest Forest Destroyer,” in the 2008 Guinness World Records. Even when efforts are made to replenish barren plantations, the depleted soil is not able to produce the same biodiversity it once was.

Solution 1: Plant a tree in your backyard, a community garden, or across the world.

Forest clearing for livestock ranching is another contributor to deforestation. Since 1990, Brazil, a top exporter of beef, has lost an area of forest that is three-fourths the size of Texas. A strong global demand for beef, supported by governments such as in Brazil, is expanding this kind of deforestation.

Solution 2: We recommend downloading the Food Monster App on iTunes — with over 15,000 delicious recipes it is the largest meatless, vegan, and allergy-friendly recipe resource to help reduce your environmental footprint, save animals and get healthy!

Logging, including illegal logging, is a driver of deforestation. In Indonesia, illegal logging operations provide short-term income for people living on less than $1 a day. However, it destroys the livelihoods of those who depend on the forest. Indonesia is one of the largest exporters of timber, with about 80 percent of it being exported illegally.  It is estimated that organized criminals get between $10-15 billion dollars from illegal logging per year.

Road construction can lead to deforestation by providing an entryway to previously remote land. The 5,404-km Interoceanic Highway, which runs from Brazil to Peru, is a concern for conservationists as the road cuts a strip through the biodiverse Amazon rainforest. The road expansions often lead to logging and illegal logging, where opportunists slash down trees without permission from authorities. The cleared land then attracts an influx of settlers and disturbs the peace that once reigned in small villages.

Our planet once housed an estimated maximum of 15 million people in prehistory. It now sustains a whopping 7 billion and counting. With overpopulation, there is an increase in global needs and wants, leading to expansion and deforestation. The planet’s forests are being devastated at an even rate with population growth.