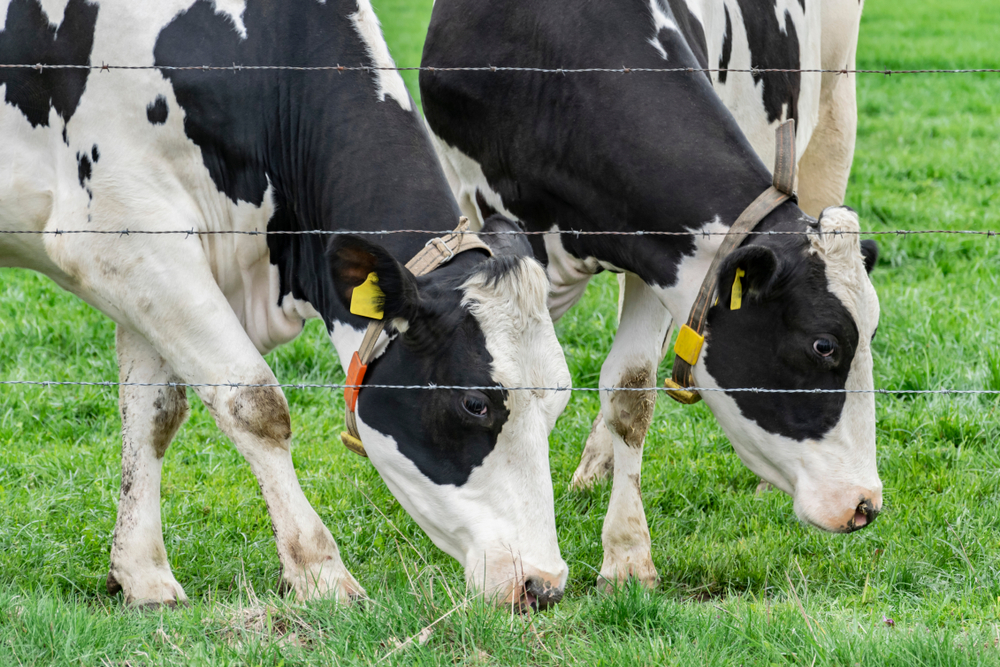 There’s a new documentary airing in the United Kingdom on January 8 called “Apocalypse Cow: How Meat Killed the Planet,” that looks at how meat has damaged the planet, synthetic meat and how agriculture could be changed for the better.

George Monbiot, an environmental activist and vegan, made the film to expose the meat industry and share new methods for producing meat. According to the Daily Mail, Monbiot visits scientists in Helsinki that create food made from bacteria and water. The company, Solar Foods, claims they can supply protein to anyone.

Monbiot says in the film that half of the United Kingdom’s land surface is used for livestock and grass. Replacing traditional animal products with protein made by Solar Foods would use less emissions and water, according to the filmmaker. In a Guardian opinion article released the same day as the film, Monbiot writes that lab grown food will replace traditional food. Monbiot tasted the flour used in the lab and had a pancake made for him by scientists.

The United Nations has warned us that we need to reduce our dependence on meat. They also urged people to reduce their dairy and meat intake by opting for more plant-based foods as one way to take climate action. We highly recommend downloading the Food Monster App — with over 15,000 delicious recipes, it is one of the largest plant-based app to help reduce your environmental footprint, save animals and get healthy! And, while you are at it, we encourage you to also learn about the environmental and health benefits of a plant-based diet.

There are multiple scientific articles forecasting reduced food and water availability in the coming century. Lab grown meat could be one of the solutions moving us forward.

Watch the trailer for Apocalypse Cow: How Meat Killed the Planet

Sign this petition asking political and influential leaders on environmental issues to acknowledge the impact of factory farming on the planet!