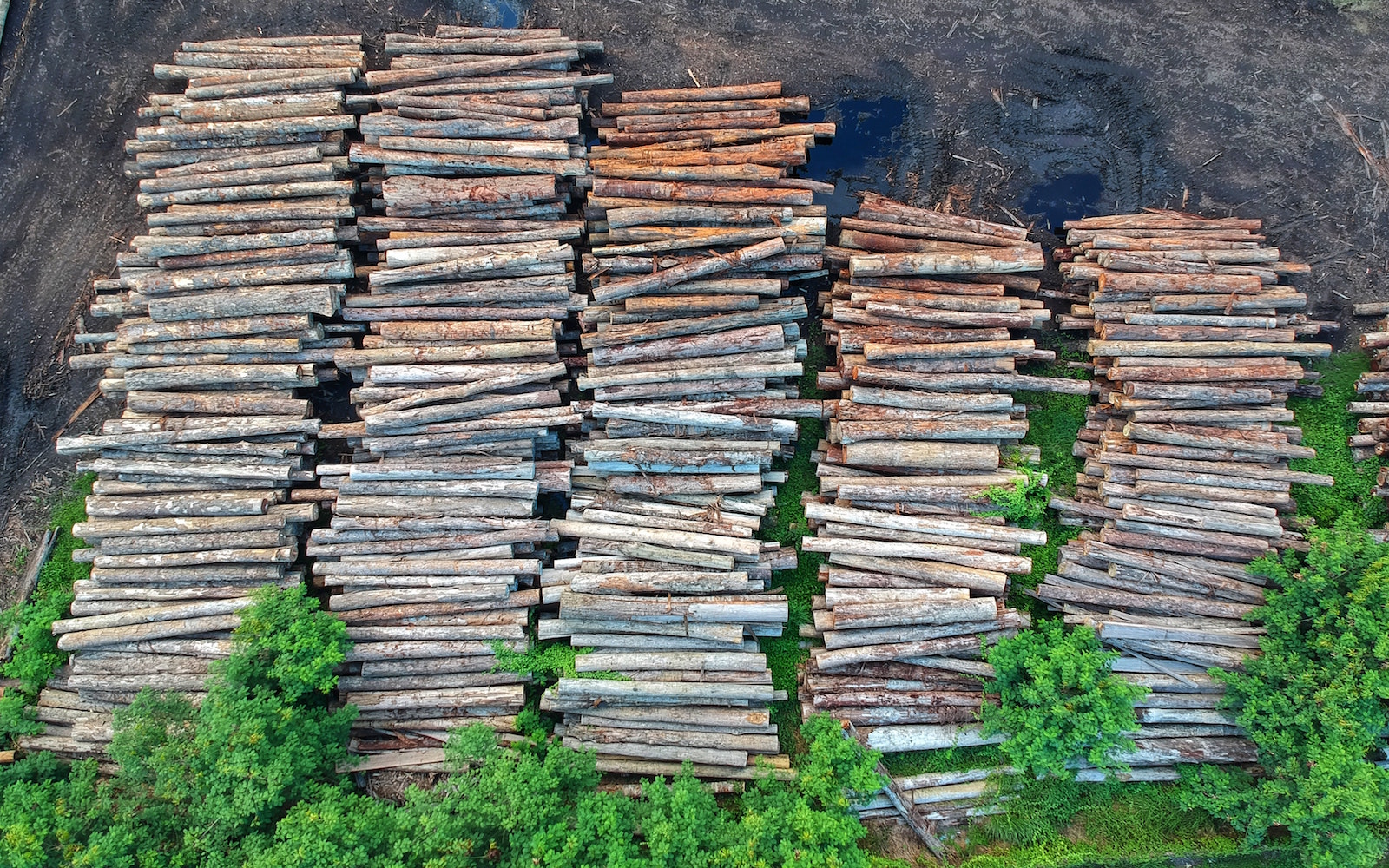 As a foreboding report recently released by the UN Intergovernmental Panel on Climate Change (IPCC) revealed, we need to devise an effective plan to limit global warming to 1.5°C (2.7°F) within the next 12 years in order to prevent dangerous climate change effects from affecting hundreds of millions of global citizens.

According to the assessment, carbon pollution will need to be cut by 45 percent by 2030 if we wish to meet this target. But dramatically reducing fossil fuel emissions isn’t the only step needed to achieve this important goal; halting the widespread deforestation occurring around the world will be equally as vital in keeping warming at or below 1.5°C, according to a statement from 40 of the world’s top scientists.

As the group of scientists underlines in the statement, protecting and restoring our planet’s forests would allow us to accomplish 18 percent of the emissions mitigation needed by 2030 to prevent extreme climate disaster.

At present, huge tracts of forest are disappearing at startling rates in the Amazon, Indonesia, and Africa, largely thanks to the environmentally destructive animal agriculture industry. In fact, research into the causes of deforestation in the Amazon has shown that a shocking 91 percent of the destruction is directly linked to growing feed crops for livestock.

And all over the world, in the Amazon and far beyond, animal agriculture plays a huge role in driving the demand for soy production, which results in the deforestation of around 18 million acres of land each year.

If this rapid deforestation continues and huge tracts of forest keep disappearing in the name of cheap meat and dairy, more than three trillion tons of carbon dioxide — even more than the amount locked in identified global fossil fuel reserves — will be released, according to the statement.

As the scientists’ statement reads, “We must protect and maintain healthy forests to avoid dangerous climate change and to ensure the world’s forests continue to provide services critical for the well-being of the planet and ourselves.” The statement goes on, “In responding to the IPCC report, our message as scientists is simple: Our planet’s future climate is inextricably tied to the future of its forests.”

After all, without trees and vegetation, which currently absorb approximately one-quarter of the carbon we humans are adding to the atmosphere, climate change will be far more rapid and have far worse impacts.

Want to play your part in saving our forests from being completely decimated and preventing a total climate collapse on our one and only Earth? Reducing or completely eliminating your personal consumption of meat and dairy is a highly effective way to do so, as it will reduce demand for livestock feed, thus curbing the huge amount of deforestation being driven by big meat and dairy.

For more information on why you should leave animal products off your plate and embrace a plant-based lifestyle instead, check out the Eat For The Planet book!