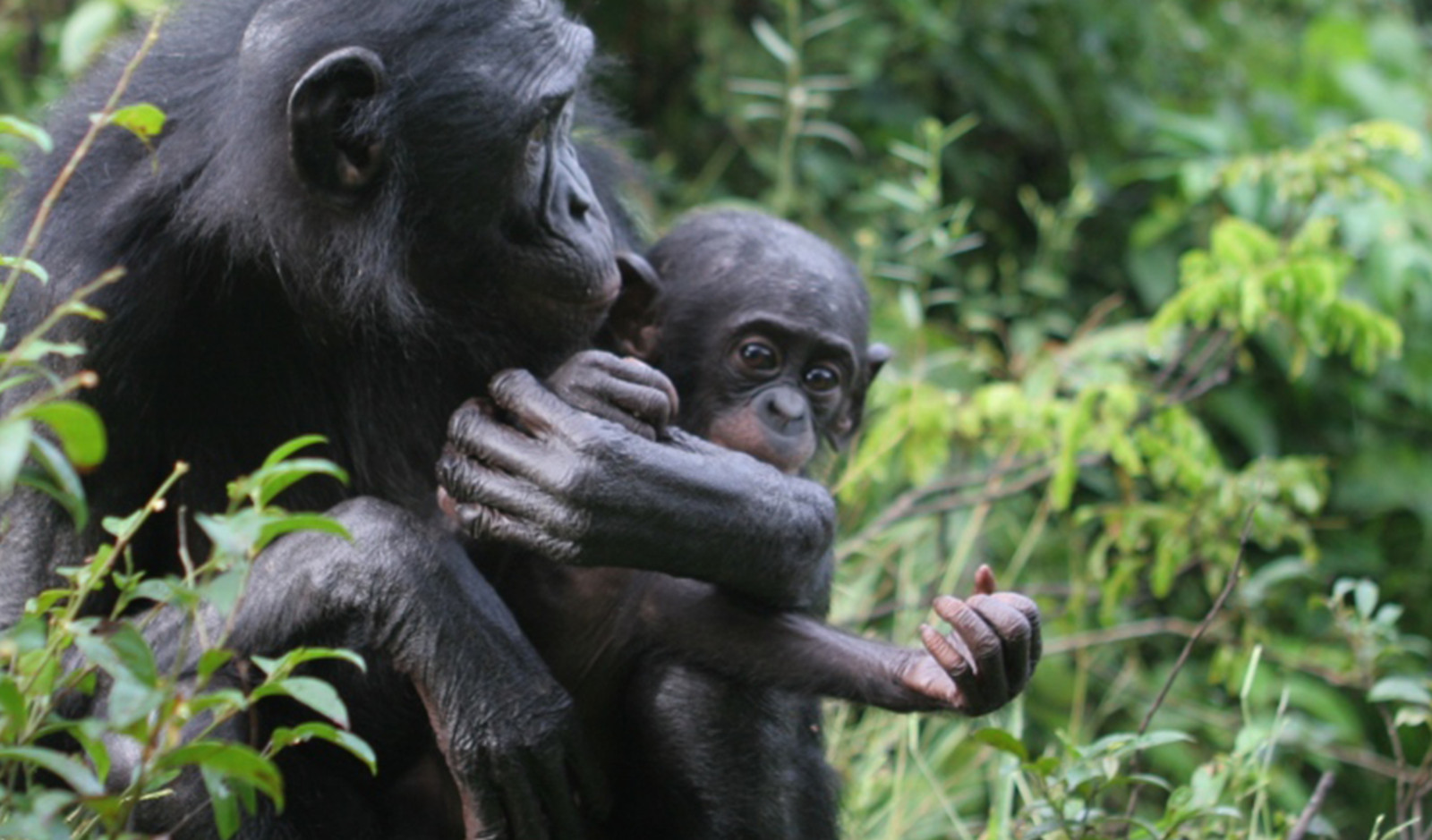 Recently, the United Nations celebrated International Day of Forests, bringing awareness to the alarming rate at which the most biologically diverse ecosystems on land (home to more than 80 percent of the terrestrial species of animals, plants, and insects) are being destroyed.

Between 1990 and 2005, net forest loss in Africa was about 300,000 square miles – roughly comparable to the area from North Carolina to Maine along the eastern United States. The resulting loss of habitat and food increased carbon dioxide emissions, and reduced oxygen production is a direct threat to the life cycle and our climate. Industrial logging and mining, agriculture, and urban sprawl are primary causes of forest destruction.

Why We Need Forests to Maintain a Stable Ecosystem

Forests act as catalysts, turning groundwater into moisture in the air. This provides a natural cooling effect. When forests are destroyed, this cycle is lost, and temperatures increase. The felling of trees also releases carbon dioxide, affecting the amount of heat retained by our atmosphere – a contributor to higher temperatures.

The biosphere is very sensitive to temperature change. In fact, just a 1.5-degree rise would put Africa, a continent with nearly 6,000 endangered species, at risk of losing 30 percent of its animals and plants.

According to scientists, once lost, the natural replacement process for many species could be as long as 25 million years. If deforestation rates in the future mimic the last 15 or 20 years, harm to the biosphere is potentially irreversible.

Central Africa’s Congo Basin is the second largest area of tropical forest remaining on Earth and contains some of the planet’s highest levels of biodiversity. Unfortunately, it is also one of the least protected regions and is highly threatened by exploitation and destruction.

Through strategic partnerships with the world’s most experienced and committed conservationists, Rainforest Trust protects threatened forests and endangered wildlife around the world. Working with local conservation partner Lukuru Wildlife Research Foundation (LWRF) in the Democratic Republic of Congo (DRC), over three million acres of protected areas will soon be established – including Lomami National Park – the first in the country since 1970, all for under $1 per acre.

LWRF has worked in central Africa for more than three decades and is focused on the critical habitat of the Congo Basin.  Its expert knowledge of the area combined with the capacity to ensure long-term protection provides a secure future for the region’s numerous endangered species and remaining forests.

Key to the Congo Basin’s ecological importance is its abundance of species. Vulnerable African forest elephants, the endangered okapi (a giraffe relative with zebra-like stripes), bonobos, critically endangered Dryas monkeys, and over 275 species of birds have been recorded in the area – including one of the most important populations of Congo peafowl known to exist.

One of the most intriguing and exciting developments in the Congo Basin is the continued discovery of species.

“[Before we came to the area] nobody had ever done any inventory or exploration, so that’s what we set out to do,” said Terese Hart, National Administrator of LWRF. “…We discovered a new species of primate, the Lesula; bonobos where no one knew there were bonobos, and confirmed the presence of okapis.”

One of the most influential factors in habitat preservation and the creation of protected areas is local community support. The soon to be declared Lomami National Park is no exception. The chief of the local tribe has been outspoken against poaching and deforestation – even going so far as arresting perpetrators.

“Thanks to the bottom-up approach in the establishment of this park, the local community feels a real stake in the protection of this area and its wildlife,” said Dr. Paul Salaman, CEO of Rainforest Trust.“This strategy is absolutely fundamental for conservation to succeed. It is the only way that major protected areas will stand the test of time, allowing local communities to participate.”

Protection of areas doesn’t end with designation. Forests remain under threat after they’ve become a reserve or national park. An organized team of guards with expert knowledge of an area and its habitat enables daily monitoring, data collection, analysis, and intervention of any potential logging, mining, and agricultural threats.

Deforestation and its impact on forests, wildlife, and our climate can be stopped. The establishment of protected areas is a concrete way to make irreplaceable forest off-limits to exploitation. And it can be done inexpensively. An acre of endangered habitat can be protected for only 77 cents. Over 6 acres can be saved for merely the price of your morning latte.

As Secretary-General of the UN, Ban Ki-moon said, “Investing in forests is an insurance policy for the planet.” Rainforest Trust couldn’t agree more.

For more information about how to stop deforestation around the world through the creation of protected areas, visit the Rainforest Trust website.