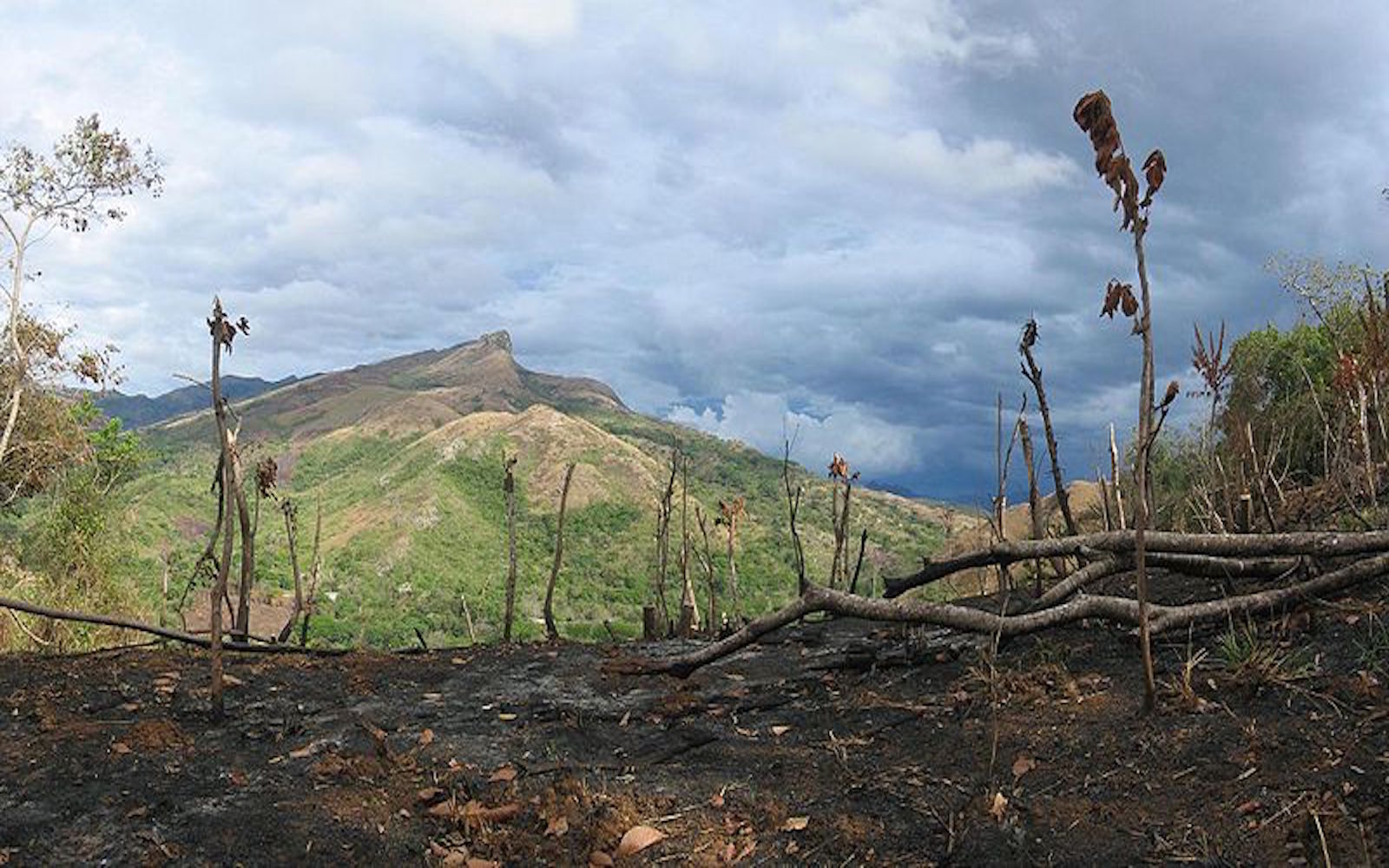 At this point, it’s a widely-known fact that the palm oil industry is having truly devastating effects on precious ecosystems, especially those in tropical climates like Indonesia where palm plants thrive. As the destructive impacts of palm oil production — mass deforestation and species extinction, just to name a couple — have been brought to light, numerous companies have pledged to make their palm oil production methods more sustainable. But unfortunately, many have not followed through on their promises.

One such company is Fonterra Cooperative Group, a New Zealand dairy giant that imports palm kernel extract (PKE) for use as animal feed. In 2016, the corporation adopted an industry standard designed to guarantee that its use of PKE wasn’t contributing to deforestation. This would have been a major step in combatting the negative effects of the palm oil industry if Fonterra had actually complied with the industry standard.

But unfortunately, according to a recently released Greenpeace report, Fonterra is still getting the bulk of its PKE from Wilmar International Limited, a palm oil supplier whose operations have been linked to large-scale rainforest destruction in Papua, Indonesia.

Greenpeace discovered a dirty secret about Wilmar when a group of its activists launched an investigation into the company responsible for the recent clearing of huge swathes of land in Papua. What they found is that these massive areas of destroyed rainforest belong to a company called Gama Corp, which incidentally is run by Wilmar’s senior executives and their family members.

Considering this undeniable association between Wilmar and Gama, Fonterra cannot rightfully claim that its operations are not leading to widespread deforestation as long as the dairy producer continues to purchase PKE from Wilmar.

As Gen Toop, the sustainable agriculture spokesperson for Greenpeace, reportedly said, “The international reputation of NZ’s dairy industry is seriously on the line here, and so are the world’s last remaining rainforests.”

In response to the Greenpeace report, a Fonterra spokesperson reportedly reiterated the company’s commitment to sustainability in an interview with DairyReporter, citing several ways in which the dairy producer is supposedly working to ensure that the PKE it buys was sourced using methods that comply with the previously mentioned industry standard. But frustratingly, it’s difficult for us to believe Fonterra’s claims given that its main supplier of PKE is involved in such shady business practices.

So how can you avoid supporting Fonterra, Wilmar, and the many other companies that are continuing to drive the destruction of our planet’s valuable ecosystems for their own profit? The best way is to check the ingredient lists on products for palm oil and avoid those which contain the environment-destroying ingredient.

Furthermore, considering the link between the palm oil and dairy industries revealed by the Fonterra investigation, reducing your dairy consumption will also help to cut down on demand for palm oil and its derivatives, in turn reducing the industry’s environmental impact.

For even more helpful advice on ditching palm oil, check out this article. And don’t forget to spread the word about what palm oil production is doing to our planet with everyone in your network!

To learn more about the devastating impact of the dairy industry, check out the #EatForThePlanet book!