UN Warns We Have 12 Years to Reduce Carbon Emissions by 40% – Here’s How You Can Halve Your Footprint Today! 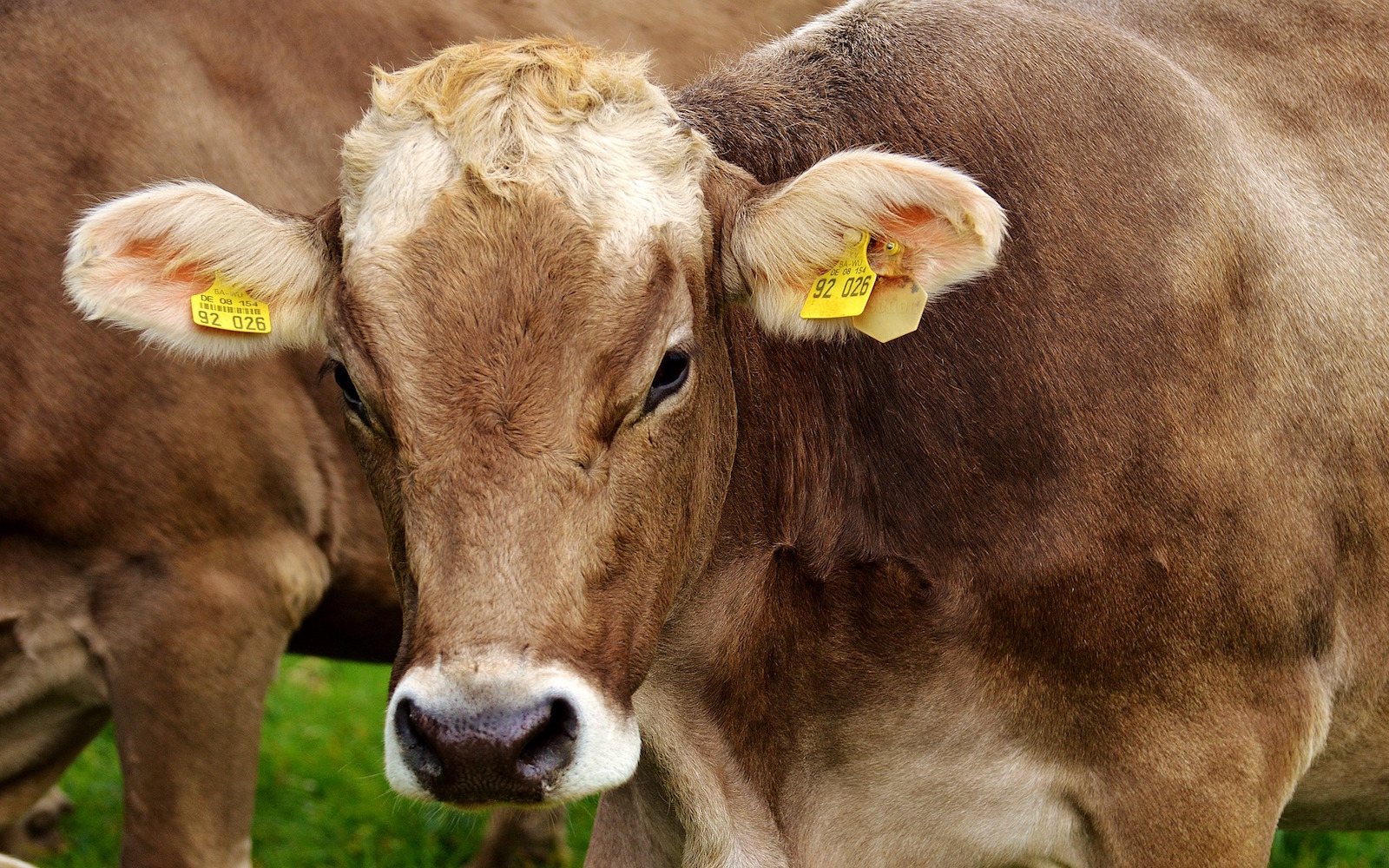 According to an alarming report recently released by the UN Intergovernmental Panel on Climate Change (IPCC), we only have around a dozen years left to limit global warming to 1.5°C (2.7°F) if we wish to avoid a significantly heightened risk of extreme heat, droughts, floods and poverty affecting hundreds of millions of people around the world.

As underlined in the assessment, which was written by leading climate scientists, achieving this goal will “require rapid, far-reaching and unprecedented changes in all aspects of society.”

If we fail to meet this objective and global temperatures rise by even a mere half a degree Celsius more to 2°C (3.6°F), the effects on our planet are expected to be devastating. According to scientific predictions laid out in the report, this amount of warming would likely make extremely hot days both more common and more severe, thus increasing the incidence of forest fires and heat-related deaths. And that’s just the start of the detrimental impacts expected to result from a warming of 2°C or more.

In addition, insects and plants will be nearly twice as likely to lose half of their habitat if global temperatures rose by 2°C as compared to if they went up by 1.5°C. Further, scientific projections suggest that 99 percent of the world’s corals will be lost at the higher end of the temperature range whereas more than 10 percent would have a fighting chance at survival if temperatures are limited to the lower target.

Not to mention a warming of 1.5°C would be associated with far more water stress, food scarcity issues, and climate-related poverty for hundreds of millions fewer people, particularly in poor countries, than a warming of 2°C.

Clearly, that deceivingly small half-degree difference has the potential to bring about significantly worse effects. And we’re already seeing just how powerful climate change can be. With global temperatures around 1°C (1.8°F) above pre-industrial levels at present, severe forest fires, hurricanes, and droughts are already ravaging nations around the world.

As internationally recognized scientist Johan Rockström reportedly told the Guardian, “Climate change is occurring earlier and more rapidly than expected. Even at the current level of 1°C warming, it is painful. This report is really important. It has a scientific robustness that shows 1.5°C is not just a political concession. There is a growing recognition that 2°C is dangerous.”

So how can we make sure that warming does not exceed 1.5°C and take us into highly dangerous territory? According to the report, carbon pollution will need to be cut by 45 percent by 2030 in order to meet the important target.

While this objective may seem daunting and extremely difficult to achieve, the truth is that doing so is very possible if we all make minor some lifestyle changes. For example, leaving meat and dairy off our plates and embracing a plant-based diet has the power to save an enormous amount of carbon emissions and water, plus redirect grain to people instead of animals.

To be more specific, if everyone stopped consuming meat, it would free up enough grain to feed 1.4 billion people a plant-based diet, thus combating world hunger in a huge way.

Further, if Americans who currently eat an animal-heavy diet shifted their diets to add more plant-based foods, the one-day reduction of greenhouse gas emissions would be equivalent to eliminating 661 million passenger-vehicle miles.  If you eat plant-based for a year, you can halve your dietary carbon footprint. Further, a recent study found if a nation of 320 million people (about the size of the U.S.) switched from a meat-heavy diet to a plant-based diet, we could REDUCE greenhouse gas emissions from agriculture by about 28 percent. Not to mention, for every person who chose to fuel themselves with plants rather than animals, over 200,000 gallons of water would be saved every year!

To learn more about how you can help enact positive change and bring about a better future for everyone and everything on Earth by making simple dietary switches, check out the Eat For The Planet book!