You Can Save Over 200,000 Gallons of Water a Year With One Simple Choice

When an area is hit by drought, the first thing people usually do to try and help is to cut down on their personal water usage by, for example, taking shorter showers, ensuring the faucet is turned off whilst brushing their teeth, or only using a washing machine or dishwasher when they have a full load ready to go. This happened in California, which has suffered a period of prolonged drought in recent years.

Residents have been encouraged to use as little water as possible in their day-to-day lives, but not many people realize that private household usage only accounts for four percent of the state’s water footprint. 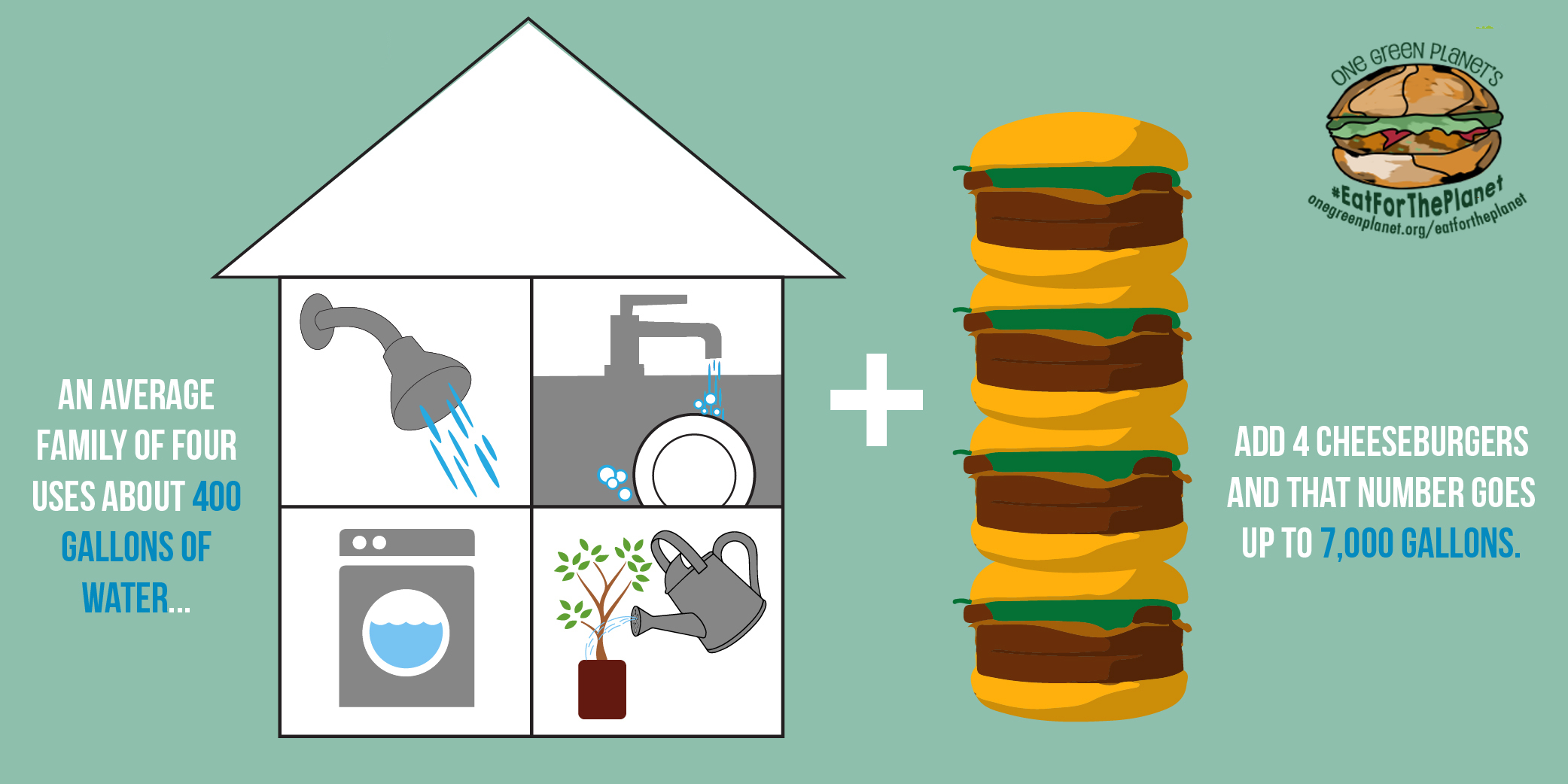 Agricultural activities, on the other hand, use up 93 percent of the state’s water supply, with dairy production leading the charge. California is home to an estimated 1.8 million dairy cows, and the process of slaughtering just one animal requires 132 gallons of water. Millions of additional gallons are required to keep the cows hydrated, irrigate livestock feed, wash excrement from farm floors, and clean blood and grease from butchering equipment.

This problem is not confined to California alone. Beef production in the Amazon rainforest is causing huge droughts in urban areas of Brazil, as the bulk of the country’s water supply is diverted to the livestock system. Cattle ranching occupies an incredible 80 percent of the deforested land area of the Amazon.

Back in February, it was revealed that the world’s water scarcity problem may be a lot more severe than scientists had previously thought. Mesfin M. Mekohnen and Arjen Y. Hoekstra, researchers from the Netherlands’ University of Twente, found that an incredible four billion people – or two thirds of the world’s human population – “live under conditions of severe water scarcity at least one month of the year.” This figure is significantly higher than the previous estimate of 1.7 to 3.1 billion people … and sadly, the problem is only going to get worse unless we collectively make an effort to use our planet’s water resources in a more responsible manner. Around half a billion people on the planet face severe water shortages all year round. The researchers found that one highly significant factor that places an area at risk of water scarcity is “the presence of much irrigated agriculture.”

There is no doubt that leaving meat and dairy off the menu is a much more powerful way for someone to cut down on their individual water footprint than simply taking shorter showers! 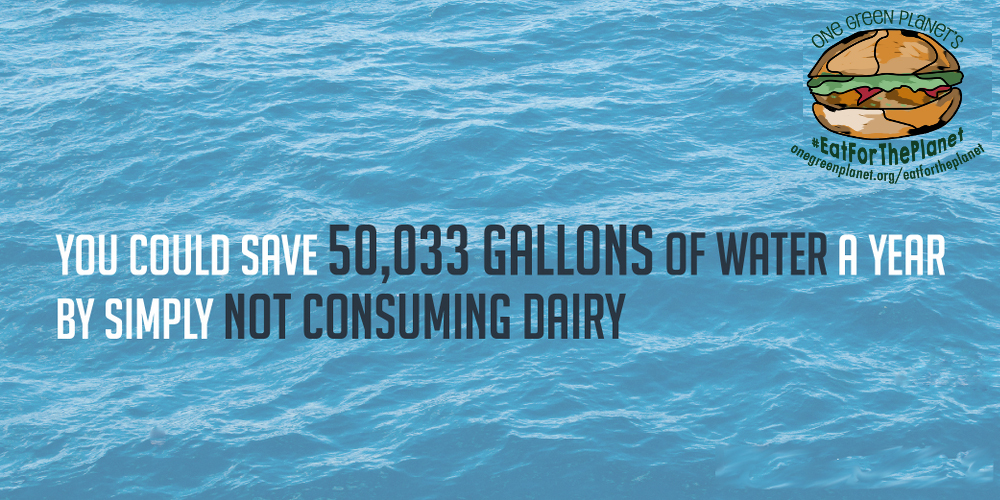 When all of these figures are added together, the amazing news is that one person can save over 200,000 gallons of water per year by simply leaving meat and dairy off the menu! In a world that is set to face ever more extreme water shortages under our current food system, this is the single most important step that anyone can take to help ensure that water resources are distributed more fairly and equitably around the globe.