Beef Production in the Amazon is Causing Massive Droughts in Brazil – Here’s What You Can Do! 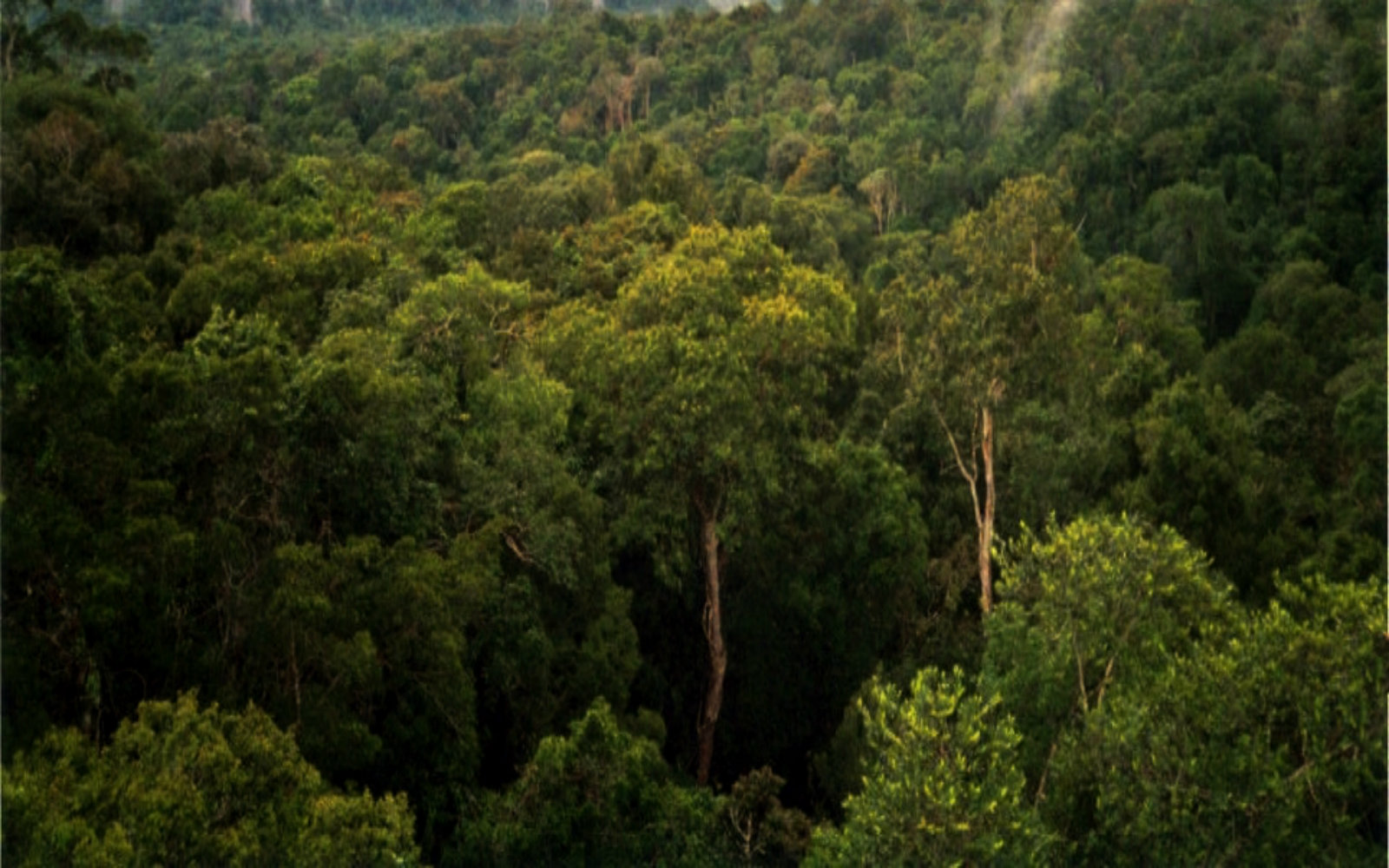 As if deforestation and agricultural expansion weren’t causing enough trouble for South America’s incredible Amazon rainforest, it seems as though the forest has degraded to a point where it can no longer regulate its own systems.

According to a report from Antonio Nobre — a researcher at the National Institute of Space Research and the National Institute of Amazonian Research — the rapid deforestation of the Amazon Rainforest is actually causing a drought in many major urban communities in South America. Sao Paulo, a city that is called home by approximately 20 million people, is especially feeling the impacts of deforestation by facing the worst drought in 80 years.

“The situation is very bad, as bad as it can get before we go down the abyss,” said Nobre. “We’ve been telling this story for the longest time and this is the first time people are really paying attention.”

So, why exactly is Sao Paulo in a major drought, and just how does that relate to the Amazon rainforest? Well, thanks to Nobre, we have a few answers.

What Exactly is Going On?

The Amazon rainforest covers about 40 percent of South America and contains approximately 1.4 billion acres of forests. On a daily basis, these forests are capable of generating 20 billion tons of water vapor which then moves inland and provides precipitation to many urban communities. The Guardian compares the forest to a pump as it channels moisture in between the forest and other locations throughout South America.

Destruction of this major rainforest, according to Nobre, “has weakened this moisture-generating mechanism.”

Currently, the Amazon is being destroyed to supply the logging, agricultural, and ranching industries at unsustainable rates. It is estimated that more than three million trees are cut down every single day which, when added up over the course of a year, means about one billion trees are removed each year … and all for the sake of meeting the demands of human industry.

Nobre’s report indicates that, as the forest is pushed beyond natural repair, the forest’s rate of transpiration is decreasing significantly and leading to longer dry seasons. In Sao Paolo, for example, October usually marks the beginning of the rainy season, but it proved to be drier than any other time since 1930. As a result, the volume of the Cantareira reservoir system decreased to five percent of its usually capacity.

What Does This Mean for People?

If there’s one thing that we as humans share in common, it’s that each of us relies on water for survival. We use water daily for drinking, cleaning, and even supporting our agricultural demands. Without sufficient amounts of precipitation to supply large urban centers such as Sao Paolo, many people will be left with ruined crops and low levels of drinking water. To compensate, these people will have to either adapt (especially through rationing) or find new ways to retrieve water.

As if a general water shortage for survival purposes isn’t enough, a lack of precipitation also means record-low water levels will be supplied to hydroelectric plants throughout the region. In 2012, hydroelectric power provided 65 percent of Latin America’s electricity, and the hydropower industry is currently expanding across South America. Since the release of Nobre’s report, officials have been warning residents of Sao Paolo about potential power blackouts in the near future.

Without power, hospitals, schools, homes, and even traffic lights will have to go without power … something that will cause major chaos within Sao Paolo and other large cities.

How You Can Prevent This

For each minute we ignore the issues occurring in the Amazon, about 2,000 trees will be removed from the forest. Nobre believes that the damage is so great that a large portion of the Amazon basin must be reforested in order to “preserve an ecosystem that prevents parts of South America from resembling the deserts at comparable latitudes in southern Africa and western Australia.”

If we want to help the people of Sao Paolo (as well as other metropolitan communities near the Amazon), we have to start paying closer attention to the world around us and make a difference. But how can we do it?

Though it’s pretty unrealistic for us to all fly to South America and replant trees ourselves, we can at least prevent further acts of deforestation through small life changes such as consuming less meat — beef especially.

Land used for ranching and cattle farming occupies 80 percent of deforested areas in the Amazon. Additionally, a bulk of the deforestation in the Amazon and across South America is due to growing crops for livestock feed. American livestock consume 30 million tons of soybeans every year. Further, Cargill, the American company who supplies 22 percent of our domestic meat market, sources the majority of their soy from South America. So, while we might not see the connection between the food we eat in America and the deforestation in South America, our choices do have an impact.

With these industries taking up so much space, pasture runoff has caused a large amount of contamination problems in local rivers, and slash and burn methods used to manage fields often results in the spread of fires through living forests. Truly, nothing good comes from deforestation.

By cutting back on meat consumption, you can help save the Amazon from becoming one huge cattle farm. By doing so, you could not only save thousands of animals (including 437 mammals, 1,300 birds, 400 amphibians, and 3,000 freshwater fishes), but also the livelihoods of millions of South American residents.