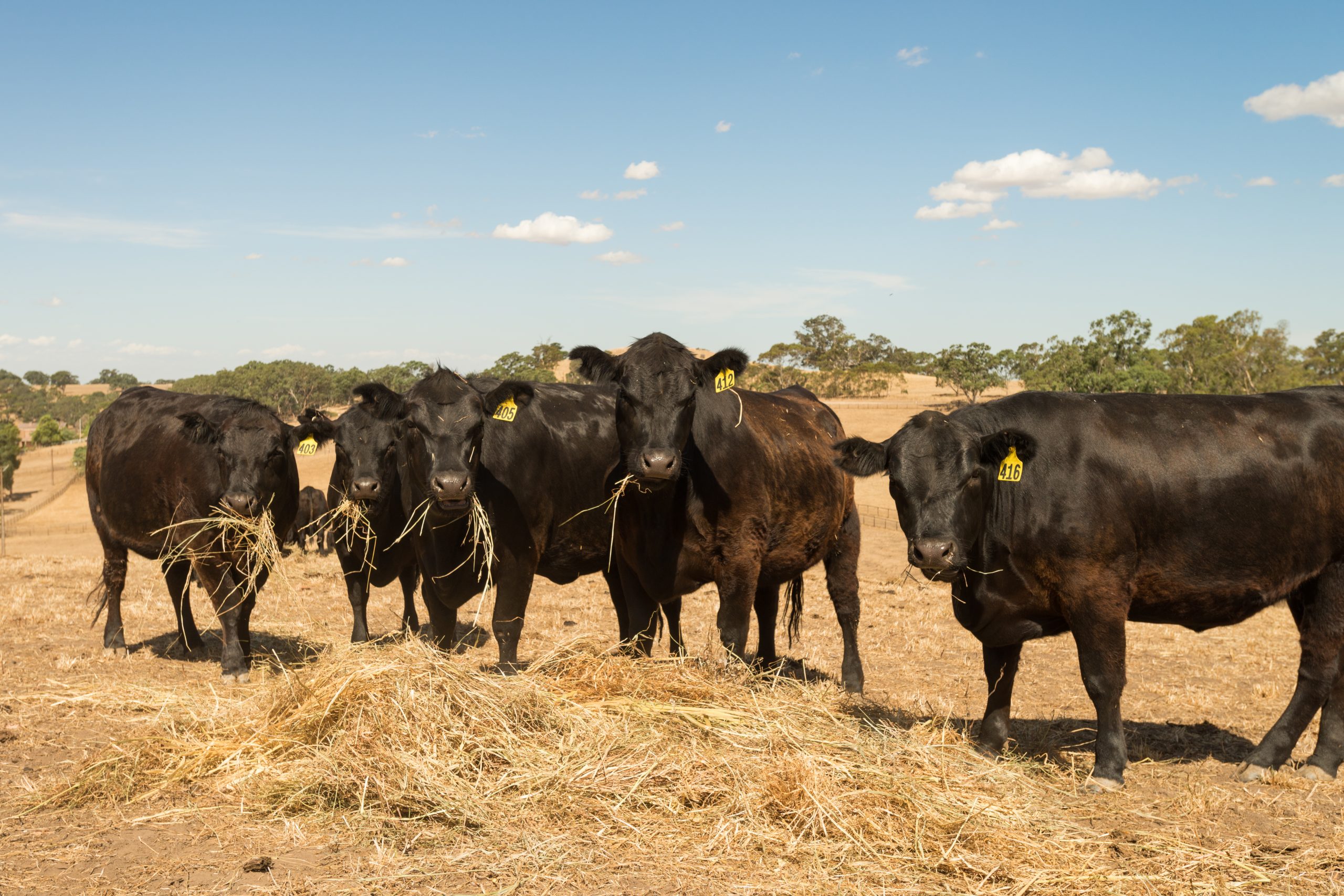 In recent years, the inherent cruelty of factory farming has become more widely known amongst the general public. As consumers learn about the cramped, unnatural, and torturous lives endured by the animals who are used by the industrial food system, more and more of them are choosing to lower their consumption of meat, dairy, and other animal products. However, what many people may not realize is that the animal agriculture industry is also one of the world’s leading drivers of deforestation, species extinction, oceanic dead zones, melting polar ice caps, and climate change.

Worldwide production of meat and dairy is estimated to account for at least 14.5 percent of global greenhouse gas emissions – but some organizations, like the Worldwatch Institute, have calculated that the figure could be a staggering 51 percent. It was recently revealed that just one agribusiness corporation – Tyson Foods – is a bigger water polluter than gas and oil giant ExxonMobil, dumping some 104 million pounds of toxic waste into U.S. waterways from 2010 to 2014!

While some have put forward the suggestion of “grass-fed,” “organic”, or “locally raised” animal products as a more environmentally friendly solution, the truth is that these types of farms are deeply unsustainable, as they would still require vast amounts of land and water in order to operate. The latest ludicrous suggestion? Adding oregano to the feed of dairy cows, in an effort to prevent them from burping. However, even if this method were to lead to a marginal reduction in the dairy industry’s greenhouse gas emissions, this would not alter the fact that the rearing of cattle uses up huge amounts of natural resources.

It takes a months’ worth of showers to produce just one gallon of milk. It has also been estimated that it takes 4,200 gallons of water per day to facilitate the average diet that includes meat and dairy, in comparison,  300 gallons for a plant-based diet. As if that weren’t bad enough, an unbelievable 70 percent of our domestic freshwater supply goes directly to animal agriculture.

In California – a state plagued by drought – the stark results of this have become more and more obvious. Residents of the state have been urged to cut down on their individual water consumption by turning off the faucet when brushing their teeth, taking shorter showers, and only washing clothes when they have a full machine load ready. However, the fact is that such efforts – laudable as they may be – will make very little difference to the situation. Only four percent of California’s water footprint comes from individual household use, while an incredible 93 percent is derived from agricultural activities. California is the leading producer of dairy products in the U.S. with over 1.8 million cows being kept in dairy farms throughout the state.

Of course, this tragic situation is not the cows’ fault. These gentle, sensitive animals never asked to be brought into existence for the express purpose of being used to satisfy self-centered human ends – in this instance, our addiction to milk, cheese, yogurt, and other dairy products. There is no doubt that if we are serious about saving this planet and ensuring that it continues to sustain the lives of all beings who live upon it – both human and non-human – we need to make a change.

As the leading organization at the forefront of the conscious consumerism movement, it is One Green Planet’s view that our food choices have the power to heal our broken food system, give species a fighting chance for survival, and pave the way for a truly sustainable future. By choosing to eat more plant-based foods, you can drastically cut your carbon footprint, save precious water supplies and help ensure that vital crop resources are fed to people, rather than livestock.