Polar bears exert an unusually powerful force on the imagination, conjuring up images of ice, snow, and barren horizons. Certainly one of the last things that might come to mind would be the rainforest. Surprising though it may be, connections between arctic and tropical ecosystems are very real, and these environments have more in common than meets the eye.

What ties these two seemingly opposed regions together is climate.

Rainforest deforestation is a driving force behind the increase in greenhouse gases warming the Arctic. Destruction of tropical forests accounts for at least 25 percent of human-caused carbon emissions; an amount greater than all emissions from trucks, cars, trains and planes combined.

This spells trouble for polar bears. 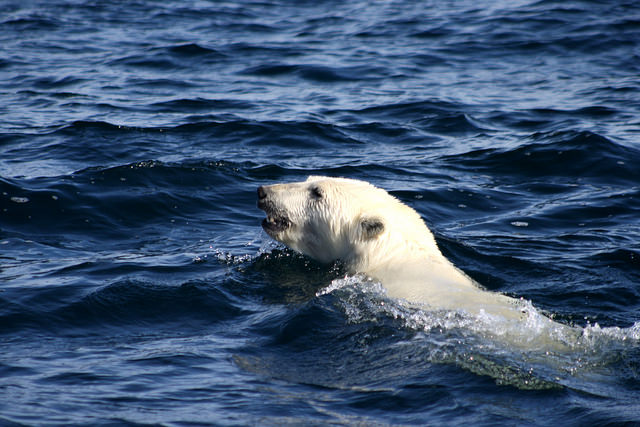 As inhabitants of the Arctic, polar bears rely on sea ice to hunt and survive. This ice, however, is diminishing at a rate of 8.6 million acres a year due to rising temperatures in the Arctic, which are warming at twice the global rate. Consequent fatalities due to drowning and starvation are causing a reduction in the polar bear population.

The situation has become so dire that polar bears were added to the Endangered Species List in 2008. If the effects of climate change continue as predicted and the sea ice continues to melt, two-thirds of the polar bear population will become extinct by 2050. 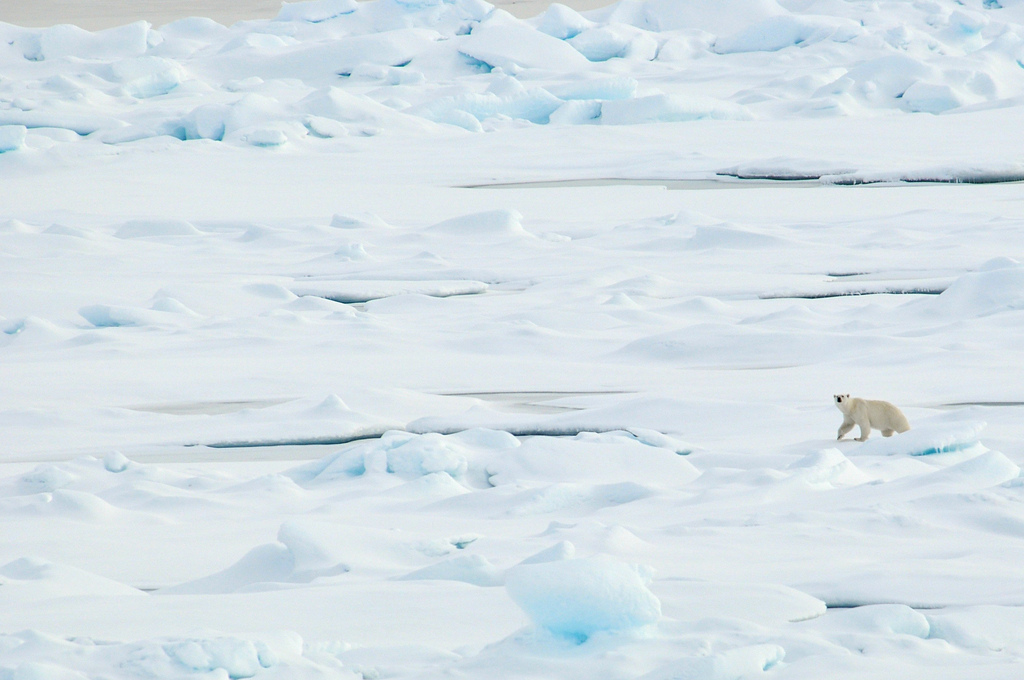 An important solution to this growing problem exists where we would least expect it. 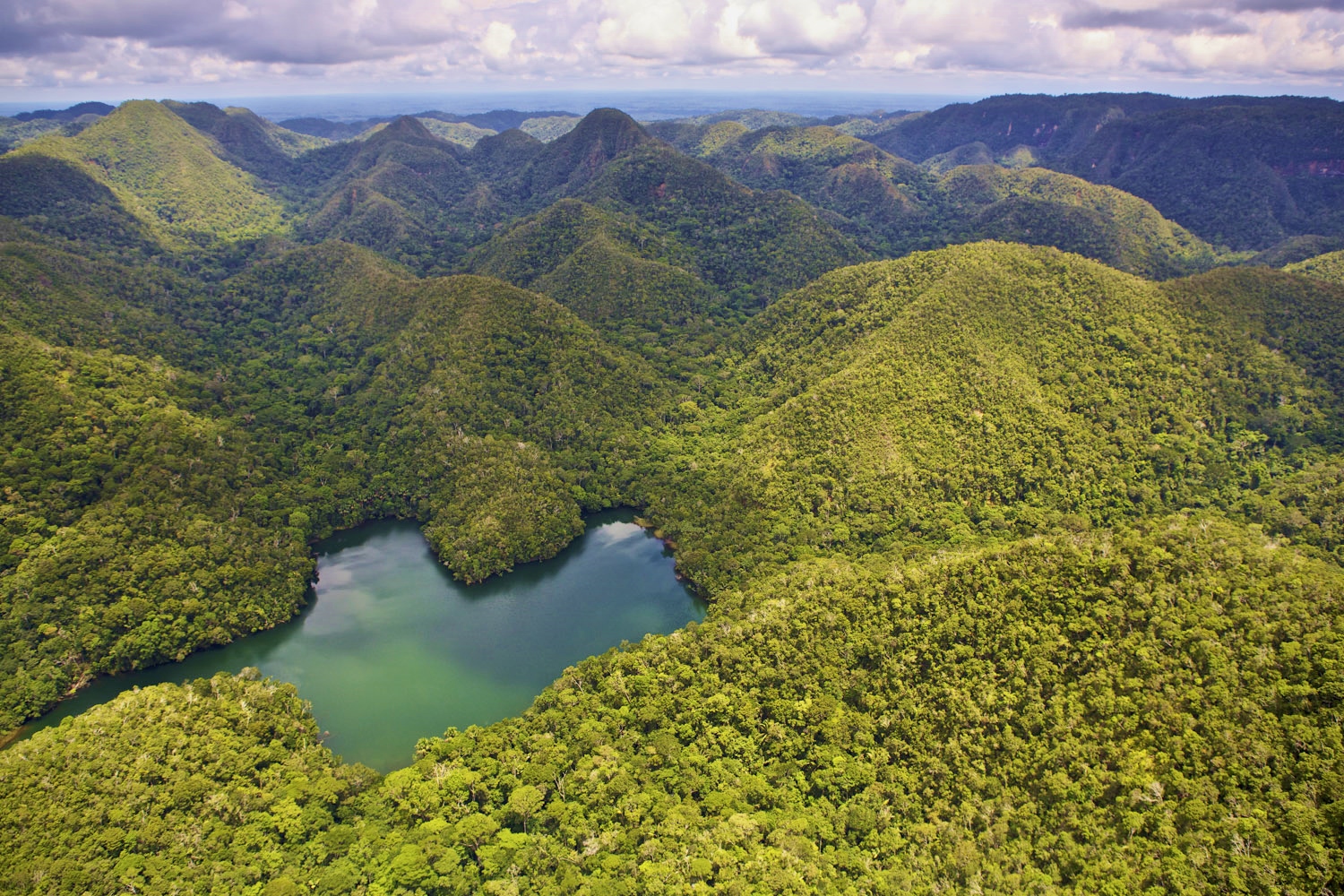 To highlight this fact, Rainforest Trust has launched a campaign to raise public awareness of the direct link between rainforest destruction and the threat it poses to polar bears. For International Polar Bear Day today, we’ve started a pledge urging signers to increase awareness for the threatened polar bears by sharing the campaign on their social media channels. All participants will be entered in a drawing to win a Patagonia Synchilla Snap-T jacket.

Additionally, the first 1,000 people to take the pledge will have an acre in Peru’s Sierra del Divisor rainforest protected in their honor. Working alongside Peruvian conservation partner CEDIA (Center for the Development of an Indigenous Amazon), Rainforest Trust is working to save this area and protect six million acres of pristine Amazon wilderness. This rainforest stores nearly a billion tons of carbon dioxide – an amount about equal to the average annual emissions of all the vehicles on the road in the United States. It also faces imminent threats from oil development, road and pipeline construction and logging.

Our campaign is a great reminder of the interconnectedness of all life systems on our planet. This is a win-win situation: By saving rainforests and biodiversity in the tropics we are helping to protect a future for the world’s remaining polar bears. As we celebrate polar bears, Rainforest Trust urges you to take a moment to help preserve their habitat.