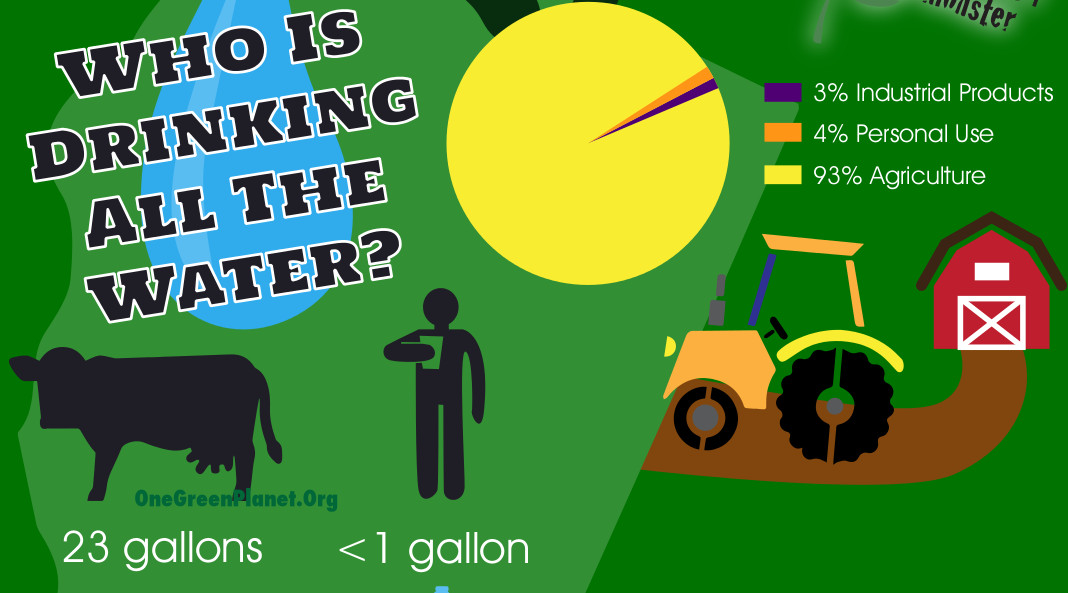 In January, California Governor Jerry Brown declared the state to be in a drought State of Emergency for unprecedented levels this upcoming summer. One hundred percent of California is now in “severe drought” or worse, according to the U.S. Drought Monitor. The state has had its driest start to the year ever recorded, and 2013 was its driest calendar year.

Scientists say southern California shouldn’t expect significant rain until October or November, and officials are expecting one of the worst wildfire seasons on record in California, with double the typical number of fires so far this year, and we’re just at the beginning of the dry season.

Because of these severe conditions, California’s water districts, counties, and cities are urging residents to conserve water with a mixture of mandatory regulations and suggestions to fight the drought. These include water rationing, specific lawn-watering days, and even enforcing “water cops” to report water waste. But only about 4 percent of California’s water footprint is individual, personal use.

So, who’s really using all the water?