If Americans Stopped Eating Burgers, Chicken Nuggets, and Bacon, We Could Feed an Additional 350 Million People 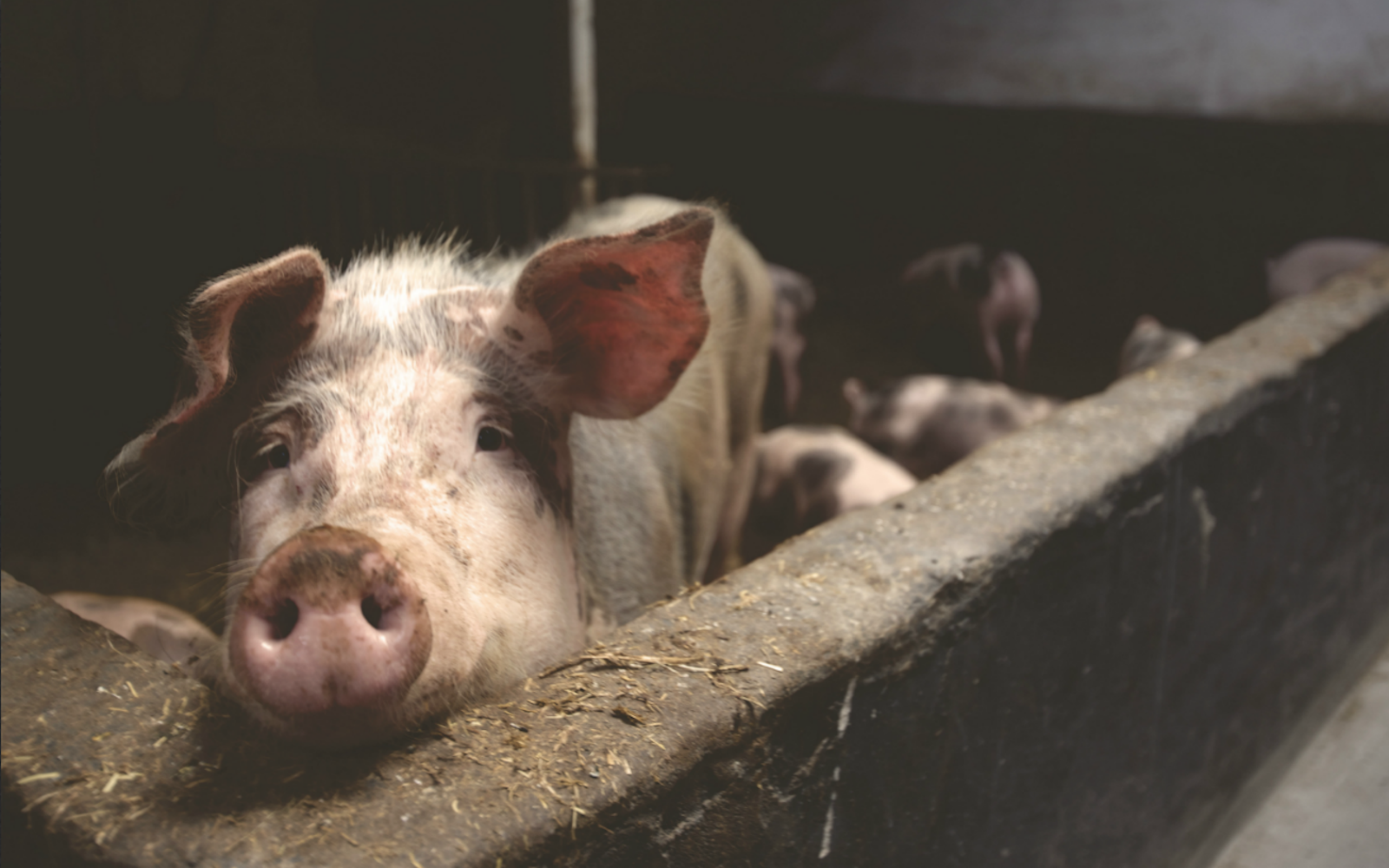 Eat plants, save the planet! In a new report published recently in the Proceedings of the National Academy of Sciences, researchers concluded that if U.S. farmers took all of the land that is currently being used to raise cattle, pigs, and chickens and grew plants instead, we could feed more than TWICE as many people as we do now. The new research posits that the U.S. could feed all 327 million Americans. Currently, an estimated 41 million Americans are at the risk of going hungry every year, so this simple shift means we could SAVE people from starving.

The researchers came to this conclusion by examining Americans’ eating habits and agricultural production in the years spanning 2000 to 2010. They used a U.S. population of 300 million and by inputting the data into handy computers, they were able to deduce that if beef, pork, chicken, and dairy were removed from diets and substituted with plant-based foods, BIG changes would happen.

Here’s what they found: If Americans eliminated eggs and replaced them with plant-based options, it would be possible to feed an additional one million people. Swap out plants for beef and we’d have enough to feed 163 million extra people. Cut out dairy and we’d be able to feed 25 million more people. Ditch pigs and we could feed 19 million more people. Stop eating chickens and we could feed an additional 12 million people. As a result, if beef, pork, chicken, dairy, and eggs were ALL replaced with plant-based options such as potatoes, peanuts, soybeans, and other plants, the total amount of food available to be eaten would increase by 120 percent, the researchers found.

Okay, we knew we weren’t doing a great job at feeding the population in the U.S. but this research shows how fundamentally BROKEN our current food system is. The answer to our hunger struggle is simple and only requires some common-sense assessment of how we are using our resources.

Now, this research only covers the impact on the U.S., but on a global scale, we are seeing many of the same issues. Nearly one billion people currently suffer from hunger across the globe. By just 2050, there will be an estimated 9.8 billion people on the planet and our resources are already under a massive strain. With the world’s growing population, it’s estimated that we will need 50 percent more land to keep feeding our population cheap meat and dairy. The problem will continue to get worse unless we do something NOW.

The solution to this terrifying problem is simple and you can start TODAY. By opting for plant-based proteins instead of meat, you can help drive down demand and lessen the massive impact on the planet. If enough people make this sort of shift, then slowly but surely we can see the sort of reimagined food system researchers posited and help feed our population, sustainably.

For more impactful stats like these and to learn how you can help the environment with your food choices, check out the new #EatForThePlanet book.