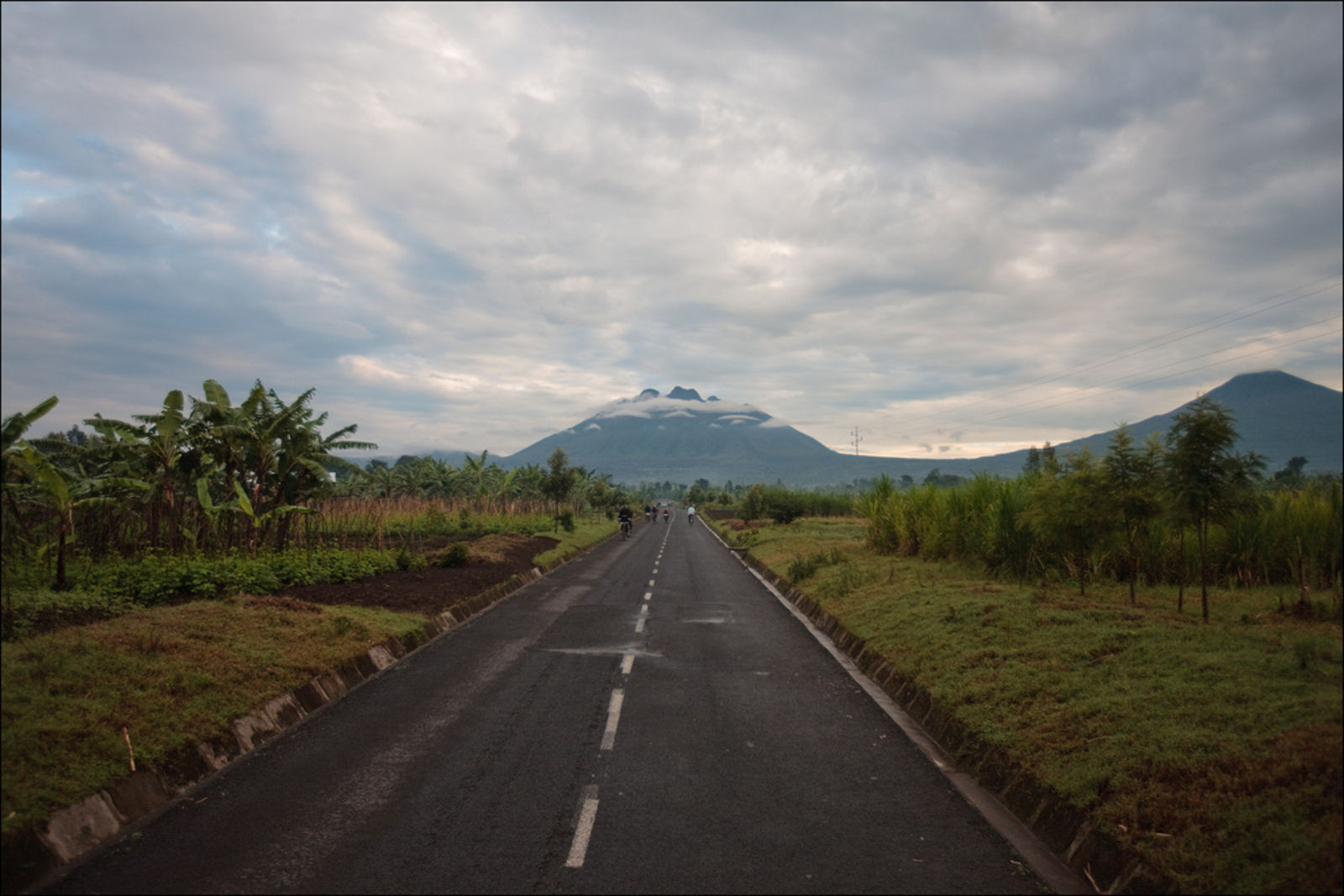 How many times in your life have you watched a documentary and it completely changed the way you saw the world? Well, maybe not the entire world, but it caused you to reevaluate some aspect of your life and see it through different eyes. If you’ve seen Blackfish, you know exactly what we mean.

Oftentimes, documentaries can inspire viewers to take action or stand up for a cause that they might not have even considered before. This is the real power of these incredible films. As Green Monsters, we are always looking for opportunities to learn more about the environment and animals, and watching documentaries can be an entertaining way to become more informed.

So, if you are looking to kick back with some popcorn and soak up some earth and animal knowledge, we have quite the list of options for you! Remember, watching documentaries with friends and family is a great way to share the causes you care about with others in a fun way – who knows, they may be inspired to change too!

This new film from Oceanic Preservation Society (OPS), the makers of The Cove, looks into our world’s current crisis of mass species extinctions. Chronicling the many human drivers of species loss, including climate change, habitat destruction, the industrial food system, and the illegal wildlife trade, OPS opens our eyes to the realities of the planet’s sixth period of mass extinction. While the premise of the film might be foreboding, their message is one of hope and redemption. Racing Extinction just premiered at Sundance and will be released to the public later this year. Check out the trailer below and follow the Racing Extinction website for news and updates.

The impact of livestock production on the planet is too often underestimated and overlooked. In fact, many environmental advocates are wary of even considering the enormous amount of greenhouse gases this industry creates because of the unrelenting power and influence of the animal agriculture industry. The makers of Cowspiracy, however, are not afraid to confront this momentous truth. Looking at the many ways that animal agriculture destroys the environment, this documentary is sure to change the way you look at your diet. You can stream the film online or order the DVD, you can even organize a screening on the Cowspiracy website.

This groundbreaking documentary is available exclusively through Netflix. Chronicling the many challenges facing the conservation of Africa’s oldest National Park, Virunga opens our eyes to imminent loss of this precious wild habitat. Home to some of the world’s last remaining Mountain gorillas, Virunga shows us how oil interests and poachers are systematically trying to take over the park. As one of the world’s last remaining biodiversity hotspots, it is more important than ever that people stand with Virunga park rangers and rally together to save this incredible, wild place.

The illegal ivory trade is the single-handedly leading the elephant population to extinction. Every 15 minutes an elephant is poached for their ivory. Given these statistics, it has been estimated that the African elephant will be extinct from the wild within the next two decades. Last Days of Ivory, looks into how this violence against elephants is tied to global terrorism and other crimes. Many people do not recognize that when they purchase ivory, they are funding atrocities against both humans and animals. This short film can be streamed on YouTube for free and shared with incredible ease. So let’s pass this important message on!

Earthlings is not a documentary for the faint of heart, but its message is incredibly true and powerful. Examining how animals suffer for human use, be it for food, entertainment, fashion or even companionship, this film has been nicknamed the “Vegan Maker.” While the message might be a bit hard to take, Earthlings forces us to confront our abusive relationship with animals and the natural world and question how we’ve come to this. You can stream the entire video on the Earthling’s website.

The loss of the world’s ice caps is possibly the most visible evidence of global climate change that we have. In this documentary, environmental photographer, James Balong conducts a survey of the Arctic’s ice caps and witnesses the shocking loss of ice first hand. Chasing Ice shows us firsthand what the planet looks like when it is overwhelmed with carbon dioxide and other greenhouse gases, and while Balong’s shots of Iceland are breathtaking, the truth they reveal is anything but pretty.

So Green Monsters, have you seen any of these films? Do you have others to add the list? Tell us in the comments!