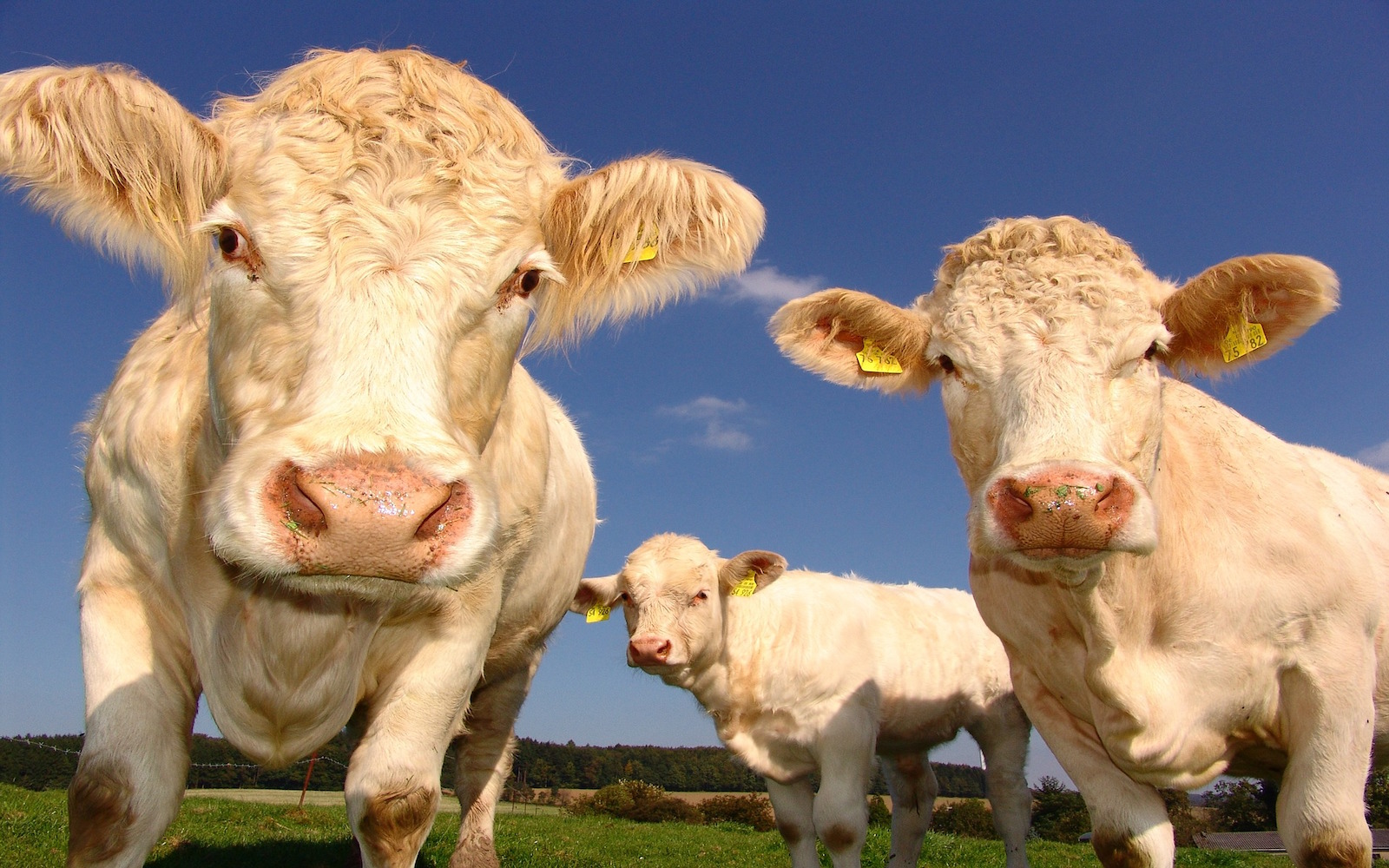 In recent years, British airline Virgin Atlantic has made great strides to lessen its environmental impact. Under the direction of Founder Richard Branson, an entrepreneur known for his frequent investments in plant-based and “clean” meat companies, Virgin Atlantic has begun transitioning to more fuel-efficient aircrafts. The airline has also launched a variety of other initiatives designed to slash its carbon footprint.

One particularly exciting, planet-benefiting change is Virgin Atlantic’s choice to remove foods which have been closely linked to deforestation, such as beef, soy, and palm oil, from its in-flight menus. Instead of palm oil, the eco-conscious air carrier now uses rapeseed oil in its cuisine on flights from the Caribbean, thereby saving an estimated 100 tonnes of palm oil each year.

Virgin Atlantic has also established a partnership with the Sustainable Restaurant Association (SRA) in an effort to ensure that the 5.5 million meals it serves on board annually are made using “humanely farmed meat and dairy.” (Don’t worry, we’re not buying it either.)

While we truly appreciate Virgin Atlantic’s many sustainability measures, we have to point out a glaring problem with this one: Even when animals are “humanely farmed” to produce meat and dairy products, they are still consuming a huge amount of soy, a crop which is having detrimental effects on our planet.

It is estimated that about 75 percent of the soy grown globally is used to feed livestock, with farm animals in the U.S. consuming more than 30 million tons of soybean meal each year. In this way, animal agriculture plays a huge role in driving the demand for soy production, which results in the deforestation of around 18 million acres of land each year. In contrast, humans only consume a small fraction of the amount of soy that is produced worldwide.

With this in mind, it seems a bit oxymoronic for Virgin Atlantic to continue serving any sort of meat or dairy, especially since the airline acknowledged that soy is an unsustainable, deforestation-causing ingredient.

Ultimately, Virgin Atlantic and other companies looking to help combat deforestation, climate change, and other environmental issues must realize that the soy used to feed people is NOT the problem; rather, it’s the countless tons of soy grown for the express purpose of fattening up livestock quickly and easily.

Moreover, if businesses REALLY want to play their part in solving our current climate and deforestation crisis, serving up “humanely farmed” meat and dairy isn’t the answer. Instead, the solution to mitigating the negative environmental impacts associated with soy production lies in dishing out plant-based foods in lieu of meat and dairy.

While we eagerly wait for businesses to see the light and take animal products off their menus, we can help enact change on an individual level by aligning our diets with the good of the planet. By simply limiting our consumption of meat and dairy, we can help reverse climate change, cut down on pollution, reduce our water footprint, and protect precious endangered species, all while redirecting grain to hungry people instead of livestock.

To learn more about how you can help save the Earth by making a few simple adjustments to your diet, check out the #EatForThePlanet book!