How the Food We Feed Farm Animals Is Destroying the Environment 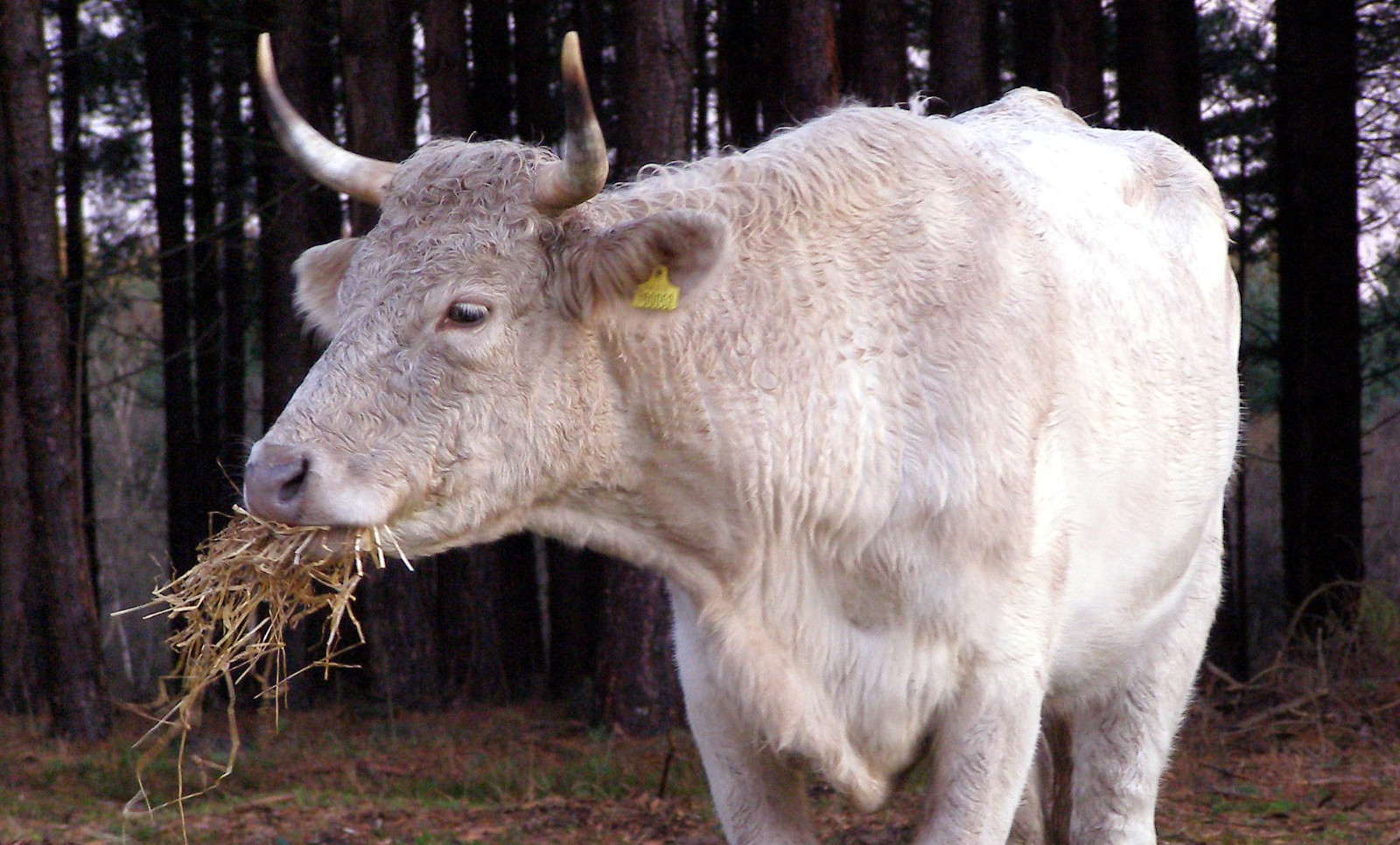 The sun provides energy for grass to grow, herbivores eat the grass, and carnivores eat the herbivores. This is how the most basic food cycle works, right? Right … unless the “herbivores” in this situation are actually livestock … a group of herbivores that humans have overproduced specifically for their own consumption.

Livestock can be defined as any domesticated animal that is used as a commodity for agricultural purposes. In the United States, common livestock includes cattle, pigs, sheep, goats, poultry, and fish. Over 99 percent of which are raised on factory farms for the food industry. Seeing these animals as commodities, they are mass-produced in large “highly-efficient” facilities.

How could this news get any worse? Well…turns out we’ve altered the natural food cycle so much that even the foods used to raise livestock are damaging the environment and consequently, causing harm to other animals (including YOU!).

When many of us imagine farms the way our childhood storybooks described them to us, we often think of vast rolling green pastures with soft wooden fences and gentle red barns. Along with this image, animals are frolicking, grazing, rooting, or pecking around in the grass. According to cultural media, this all seems fine and dandy. So, why are animals being fed corn, soy, wheat, and other grains, bi-products of the remains of other factory-farmed animals, and…chicken manure?!? (not to mention added hormones and antibiotics).

Corn and soy are protein-rich food bases that cause animals to quickly reach market weight, and are much cheaper than other food options – due to government subsidies. In the United States, 47 percent of soy and 60 percent of corn is used for livestock consumption. Corn is considered very productive and can be grown in a variety of environments.

…But wait! Aren’t most farm animals, especially cattle, goats, sheep, and other ruminants naturally supposed to eat sprouted grasses? Well, who cares about farm animal health anyway? Certainly not factory farms. Because if they started to care about the health of the animals they raised, that could cut into their profit margins. It is much cheaper and efficient to feed animals a mixture of corn and soy than to allow them the freedom and space to roam out in the pasture.

Seeing as animal agriculture corporations don’t care about the health of their animals, then we can’t really expect them to care about the environment. But just because they don’t, doesn’t mean we shouldn’t. Our survival depends on protecting the environment, however, it is becoming more and more apparent that animal agriculture, and our meat-centric diets are making this a tricky task. In order to produce enough feed to fatten up the billions of livestock being raised on Earth, companies resort to clear-cutting rainforests to make way for crop fields. It is estimated that 33 percent of arable land on the planet is used to produce livestock feed!

And the crops of choice of the industry are none too environmentally friendly themselves. Let’s look at how the food that livestock eat is contributing to environmental damage:

If Not Soy or Grain-Fed Livestock, What Should We Eat?!

As much as many of us would like to believe that consuming grass-fed livestock is more ethical and environmentally sustainable, it is important to consider that this may not be true at all. In fact, many “grass-fed” animals are still fattened up with soy, corn, and other grains. Perhaps you should check out how livestock harm the environment simply by grazing on 41.4 percent of U.S. land and 45 percent of the Earth’s entire terrestrial space!

Fortunately, we all have the opportunity to reduce the environmental impacts of livestock feed by reducing or eliminating our demand for animal product consumption. Making changes in your eating choices could even benefit your health!

By choosing to eat more plant-based foods, you can drastically cut your carbon footprint, save precious water supplies, and help ensure that vital crop resources are fed to people, rather than livestock. With the wealth of available plant-based options available, it has never been easier to eat with the planet in mind.