Corn, Corn, Go Away: The Price We Really Pay for Corn 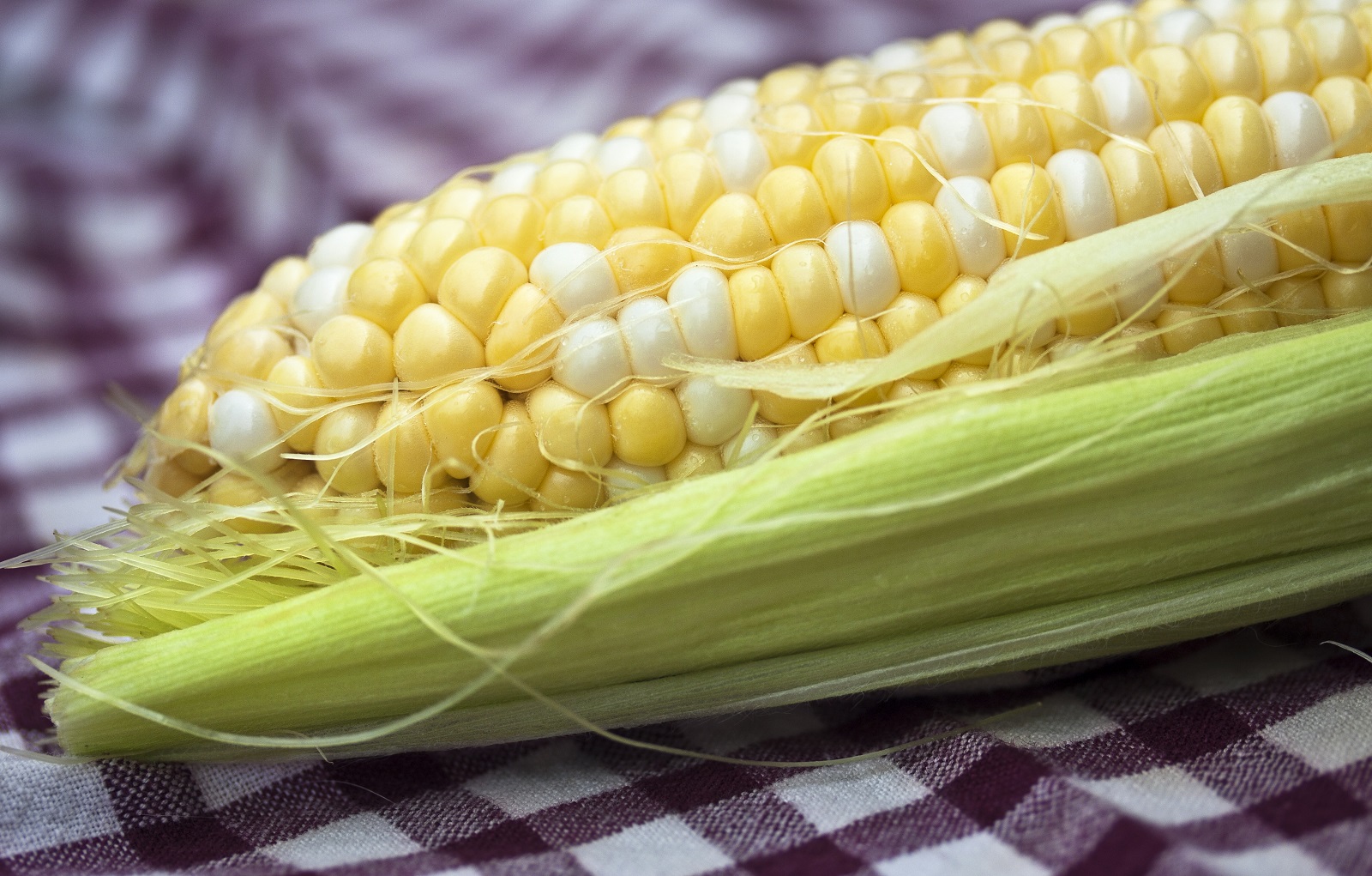 We grow a lot of corn. In fact, we grow too much corn, as is beautifully illustrated in the documentary King Corn. I recommend you watch it if you haven’t already.

We grow so much corn because, back in the 70s, the USDA’s Secretary of Agriculture, Earl Butz, put into place a subsidy that ensured we would grow corn in excess. He saw his work and its results as a victory, making food cheaply available and, as high-yielding corn crops were developed, saving workers from physically demanding farm labor. We may feed ourselves cheaply, but as we do so, we are externalizing costs to the public, in the form of negative health consequences. We have an abundance of food, but our abundant options are largely unhealthy ones.

With so much corn being produced, we’ve had to figure out what to do with it, to make it useful. This struggle to pack corn products into all corners of our food supply has had serious consequences.

As we have developed high-yielding corn crops, corn has lost its original nutritional value. Corn now has more calories and less protein. Much of our corn becomes some type of sweetener. Hence, the overwhelming sea of packaged, shelf-stable, highly-processed foods containing the dreaded high-fructose corn syrup. These products are high in calories, but nutritionally deficient. In part because our food supply has been hijacked by the corn industry, an incredible number of Americans are suffering from obesity, which puts them at risk for diabetes, stroke, hypertension, and heart disease.

More than a third of the corn we grow goes to feed livestock. Hence the fatty, corn-fed beef sold at fast food outlets everywhere. Cattle are not equipped to eat corn. Since we have switched from feeding cows a grain-free diet to a diet that is terribly high in grains (mostly corn), beef has become fattier, and, prior to reaching the slaughterhouse, cows have become sicker. The corn in the cows’ diet produces acid, which makes the cows deathly sick. To combat this, we feed cows antibiotics. Antibiotics also help with the spread of disease in conditions of confinement. And as I’m sure you’re aware, the overuse of antibiotics puts us at risk for unintentionally developing antibiotic-resistant bacteria.

Remember how I said that all of this is the result of subsidizing corn? Remember how subsidies work? That’s right, taxpayers are paying for this rotten system. We pay once with taxes and then a few more times with poor quality food options, noncommunicable disease, and antibiotic-resistant bacteria. Bleh.

Sometimes I just want to crawl under a blanket and imagine a world where we subsidize healthy foods rather than heavily subsidizing crops like corn, which only seem to cause trouble. Looks like I’m not the only one.