Why You Should Consider Removing Corn From Your Diet 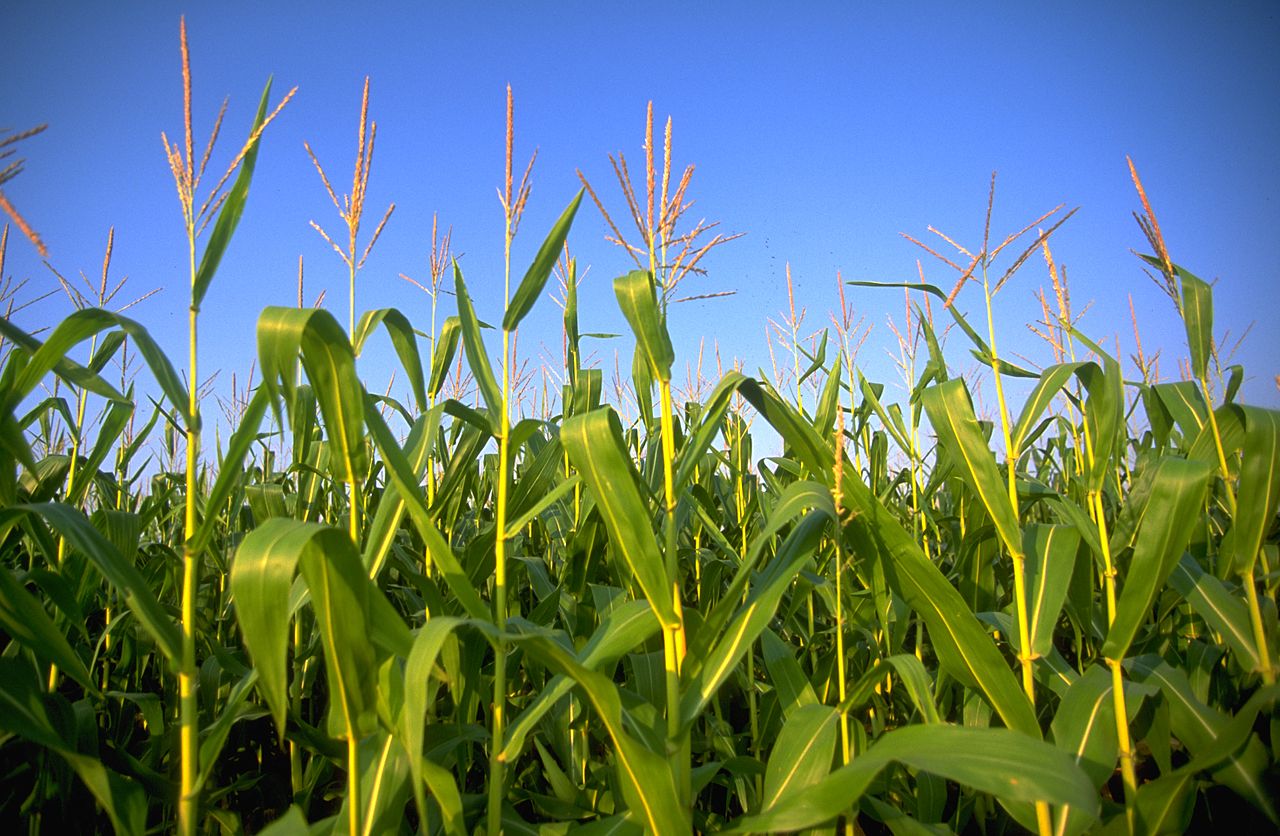 There are more than 80 million acres of corn-filled farmland spanning the United States. While this may give the appearance that our country is bursting with an abundant supply of wholesome food, what it really  illustrates is our national addiction to corn. Well, not so much corn itself as high-fructose corn syrup and the various corn-based fillers that find their way into nearly every processed food we eat.

But the omnipresence of corn (or modified corn products) in our food supply is not really the fault of the consumer. Things you would never imagine contain corn actually do (just look at ketchup salad dressing) – and corn has a stellar marketing team working to convince consumers that GMOs aren’t so bad and high-fructose corn syrup is “natural,” further promoting sales.

And the effects of eating and growing SO MUCH corn is really starting to show:

Corn and Your Health

The majority of corn found in American’s diets comes in the form of high-fructose corn syrup and research has linked high intake of these super sweet processed sugars with adult type-2 diabetes and higher obesity rates. High insulin levels in the body, resulting from eating a diet heavy in corn sugars, can deter memory and learning abilities in your brain.

If you already try and avoid high-fructose corn syrup, you should also consider whether the fresh corn you buy in the supermarket is GMO or not. Nearly 50 percent of corn grown in America is genetically modified. Not only is GMO corn nutritionally inferior to non-GMO corn, but it contains high levels of toxins, including the chemical glyphosate which has been shown to cause birth defects, weaken the immune system, and have serious negative effects on the digestive system. Yuck!

Corn is a monoculture in the United States. The negative impact of this monoculture can be seen in the soil, water, and local ecosystem. Planting large areas of the same crop depletes soil nutrients, raising the demand for synthetic fertilizers. An increase in fertilizer use means more run-off which lead to dead zones and highly toxic drinking water. Additionally, by planting millions of acres of the same crop, we have wiped out other native grains that promote biodiversity and that could provide alternative food options if a corn blight ever happened.

What You Should Eat Instead

Replacing corn in your diet with a diverse range of whole grains will indefinitely improve your health. Who knows, if enough people cut out corn and choose some of these grains instead, we could help diversify American agriculture for good!

Amaranth is an ancient grain that is packed with nutrients. It is high in protein, calcium, iron, magnesium, phosphorus, and vitamin C.

Instead of using corn flour, try montina. It is made from a traditional Indian ricegrass, rich in protein and fiber and it is also gluten-free.

Whole-grain barley has been shown to reduce cholesterol levels and it can be served with dried fruits as a healthy side with dinner.

Not only does buckwheat contain nutrients that boost brain and nerve function, but it can be used as a cover crop in between your summer garden rows to infuse extra nutrients into soil naturally.

Freekah is an ancient grain that can help undo some of the digestive damage eating GMO corn could have caused. This grain is high in immune boosting nutrients, like selenium, and acts as a prebiotic that promotes the growth of healthy bacteria in your stomach.