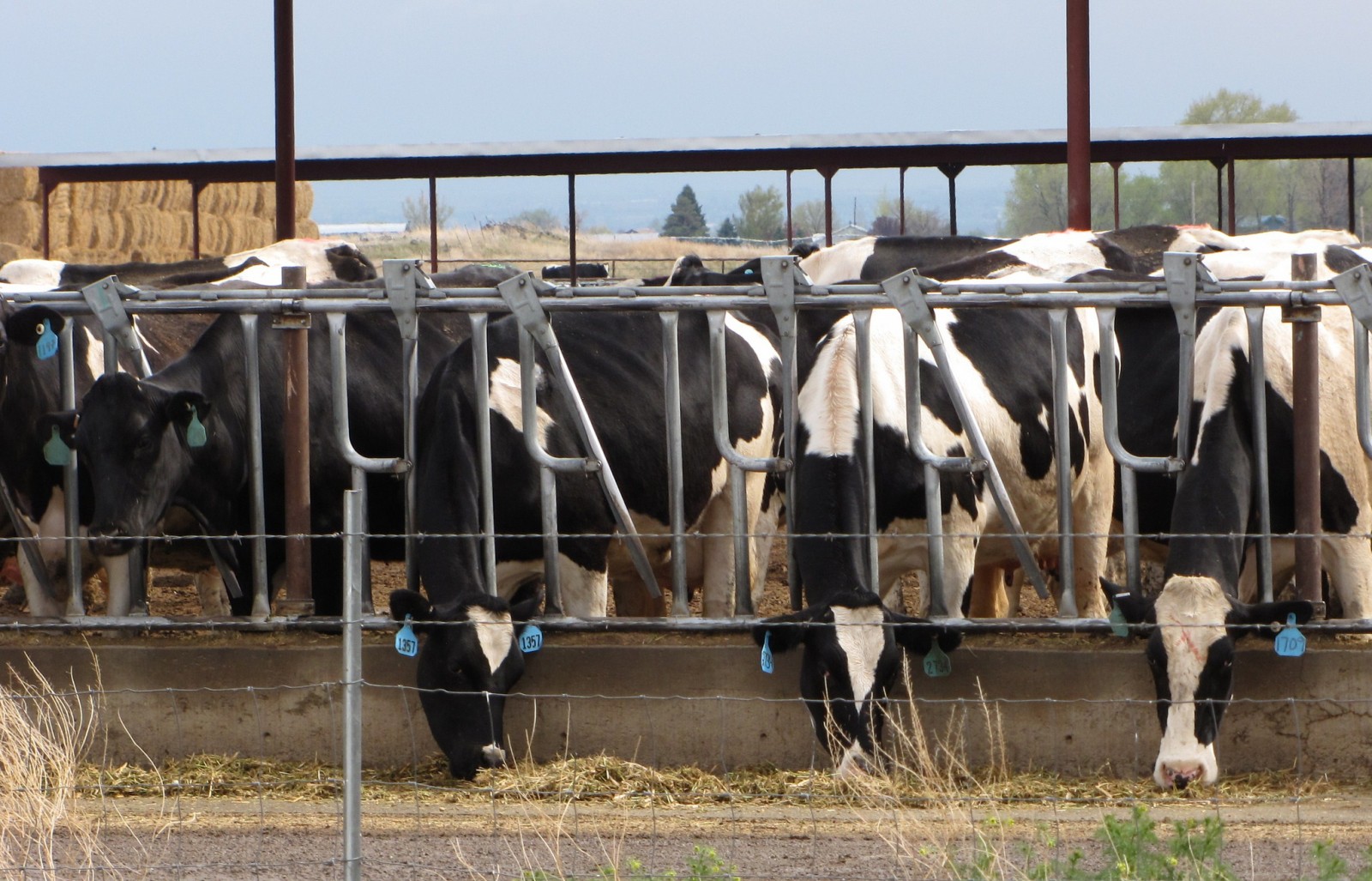 As the debate over how to mitigate the most devastating impacts of climate change swirl, one potential solution remains largely ignored. Unlike calls to implement governmental programs to cut the use of fossil fuels or implement carbon taxes, this solution is one that we can all make happen every single day in the form of what we choose to put on our plates.

Animal agriculture is the leading cause of global greenhouse gas emissions, the United Nations Food and Agriculture Organization (FAO) estimates that livestock production is responsible for 14.5 percent of global greenhouse gas emissions, while other organizations like the Worldwatch Institute have estimated it could be as much as 51 percent. But it is also the source of mass deforestation, air and water pollution, in addition to species extinction. So when we choose to consume meat — on a global scale — we have an enormous impact on the world around us.

Given the current predicament we are in that stems from our appetite for meat, we have to stop and wonder if the animal agriculture system is really the most sustainable option.

The Failing of the Livestock System

The FAO projects that by 2080, 577 million tons of meat will be consumed as opposed to the consumption in 2010 of over 300 million tons of meat worldwide. At current rates, we are using one and half Earth’s worth of resources to produce food for the world’s population of seven billion … and around 850 million people still suffer from hunger globally.

Animal agriculture has turned into an industrialized system with the express purpose of feeding more people in a more efficient manner. Factory farms where hundreds of thousands of animals are raised for food are becoming the norm across the world. As of 2007, three-quarters of the world’s chicken supply, half of the pork supply, and two-thirds of eggs came from industrial agricultural settings, or factory farms.

While raising this large number of livestock in a concentrated area may be a more efficient way to use land and space resources, it is only one small part of the problem.

Land Use for Livestock Feed

A recent study found that around 80 percent of tropical deforestation stems from agriculture. If the number of livestock needed to meet global food demads rises, then so too will the amount of crops that are required to feed these animals which will inevitably mean more deforestation.

The animal agriculture industry is one of the largest users of freshwater supplies worldwide. Currently, 70 percent of the world’s freshwater resources are used for the agriculture system, about one-third of that is needed just to grow feed crops.

When you factor in the additional water used to hydrate animals and keep factory farm facilities clean, the water footprint of meat becomes colossal. It takes around 576 gallons of water to produce one pound of pork, 468 gallons for chickens, and 1,799 is used for one pound of beef.

These numbers translate into serious water scarcity issues for humans. Some reports estimate that in just 15 years time and half the world’s population could be living in areas of high water stress.

Hope for the Future of Our Food System

When you look at the positive benefits that come with reducing your personal consumption of meat in favor of a plant-based diet, the need for a shift in our eating habits is even more clear.  Studies have shown that eating plant-based can literally half your carbon footprint. Couple this with the fact that one person can save over 162, 486 gallons of water just by leaving meat off their we can see how powerful our diets can be.