Meat and Its Impact on the Environment: Should We Blame Farmers or Meat Eaters? 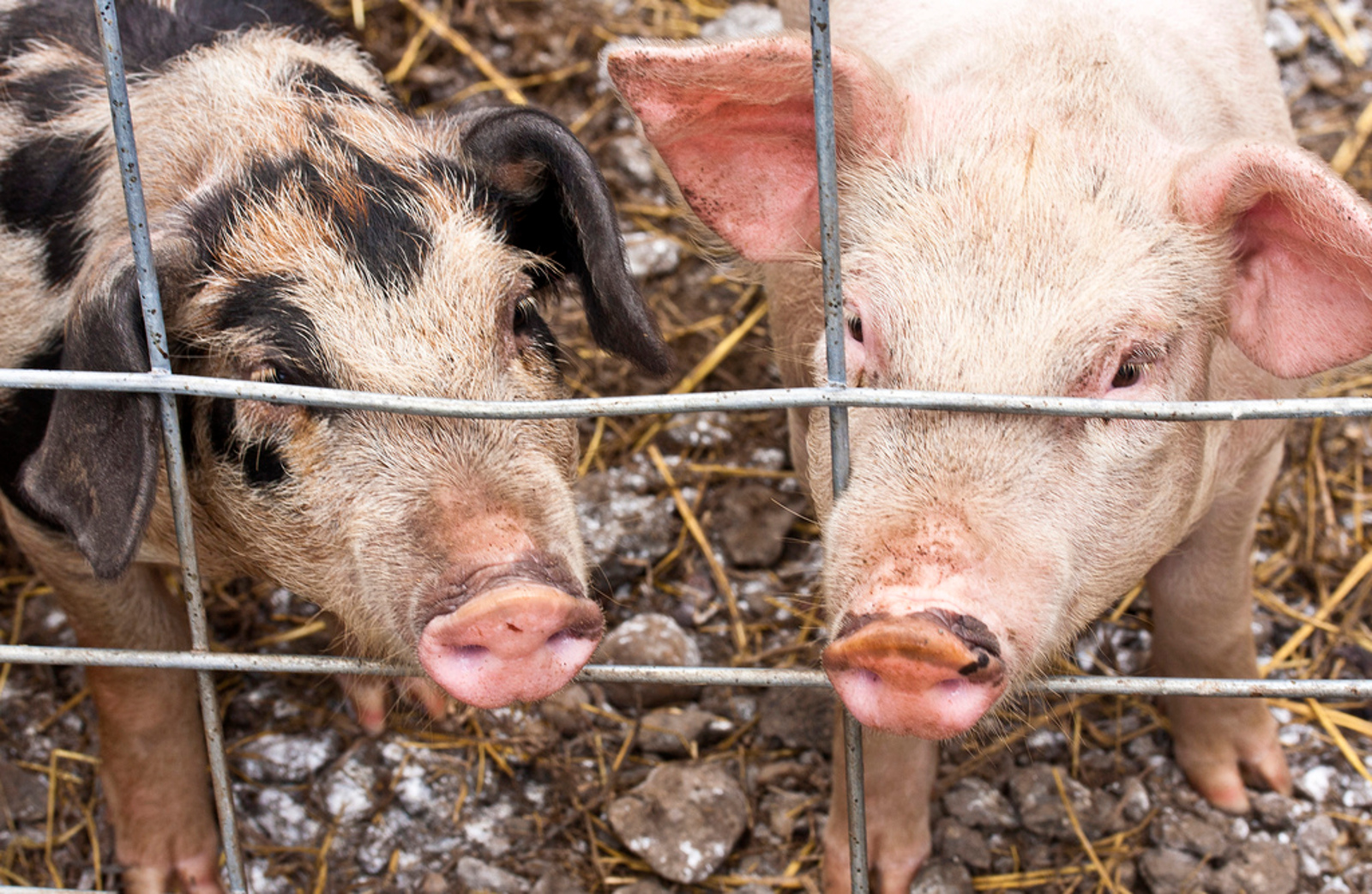 When it comes to modern day threats to our environment, the animals-for-food industry has most of the bases covered: it pollutes our water and air, wastes precious resources, and contributes to climate change.

So who is responsible for these environmental nightmares? Is it the owners of massive factory farming operations, or the flesh-hungry consumers who want their meats?

Initially the answer may seem black and white. Consumers aren’t the ones running the operation; they aren’t the cause of accidental manure spills into rivers! It’s the farmer’s fault! But wait — if there were no consumer demand for the products, there would be no need for factory farms. It’s the consumer’s fault!

Obviously, the issue isn’t so cut and dry, and it’s difficult to lay blame on one side or the other when both play an active role. Let’s have a look at the major environmental impacts that meat production has on our planet to see the bigger picture.

The amount of excrement produced by livestock in our country is absolutely staggering – approximately 89,000 pounds per second. Prior to being sprayed into the air or onto fields, manure is typically held in a lagoon. Spills and leaks sometimes occur, leading to large amounts of untreated animal waste entering our waters and contaminating them with antibiotics, hormones, chemicals, and excess nutrients.

Before its disposal (intentional or not) into the environment, these manure pits produce and release toxic gases such as hydrogen sulfide, carbon dioxide, methane, and ammonia, and they are deadly.

Even though some of these chemical fumes may be odorless, their source is anything but. In addition to fouling the scent of the air, the fecal stench can also make nearby residents ill.

Of all land used in the United States for agriculture, 87 percent of it is associated with the raising of animals for food. This means vast amounts of habitats are cleared to create croplands. Once crops are established, irreplaceable topsoil is lost at a staggering rate – globally, the rate of erosion is 40 billion tons per year.

So How Can Meat’s Environmental Impact Be Reduced?

Obviously, animal agriculture is the culprit behind these environmental problems. So what can farmers do to reduce the negative impacts associated with meat production? Proposals have ranged from the simple and low-tech (avoiding manure spills) to highly technical (converting animal waste into energy).

Rather than pleading ignorance and thinking livestock producers should assume responsibility for the harm caused to the planet by meat production, consumers also need to take responsibility. Both producer and consumer have played vital roles in the proliferation of this devastating industry.

Educating ourselves about the true destructive impact of raising animals for food and then eliminating animal products from our diets are not the only things we can do. Sharing your newfound knowledge and supporting organizations devoted to the fight against factory farming are easy, small actions that can go a long way!