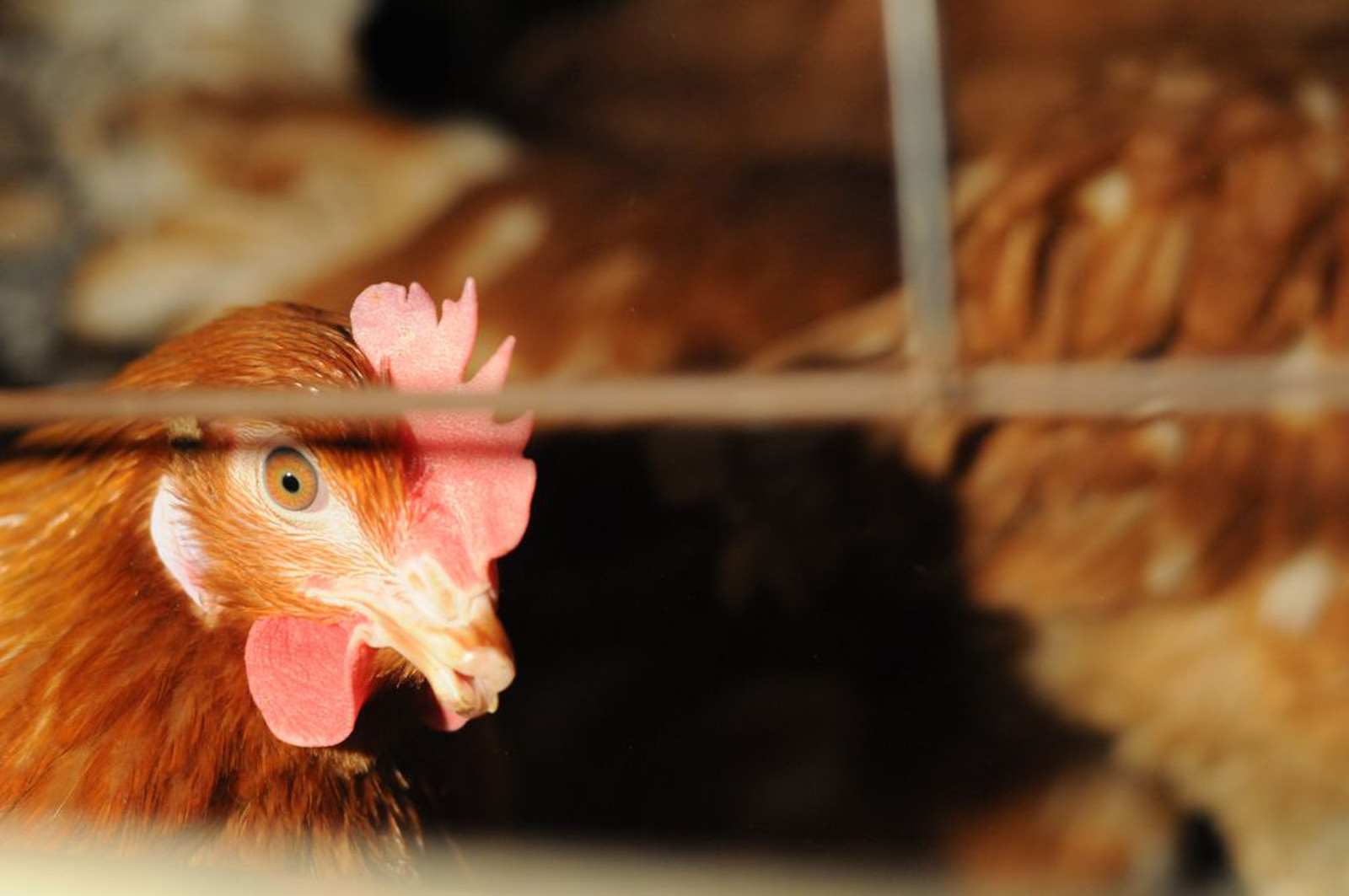 Factory farming is unbelievably cruel to the animals who have to endure its cycle of confinement, distress, fear, pain, and death, and the industry is incredibly harmful to the environment as well. The more the public finds out about what goes on inside these deplorable places, the more people are beginning to say no to factory farming.

Going veg is one way to aid the cause as it reduces demand for animal-based products, but there are also plenty more ways you can help end factory farming. Your actions can help to raise awareness, change hearts and minds, and ultimately derail this inherently cruel industry. The first step is to educate yourself on the truth about factory farms, by researching and watching documentaries. Once you’re armed with the facts, you can start taking action to put an end to factory farming once and for all.

Never underestimate people power. There are plenty of well organized, motivated, and passionate groups out there who are trying to bring about an end to factory farming. By taking action and signing relevant petitions, we are able to group together and show legislators, government departments, and businesses that millions of people are against it. Petitions are extremely effective tools in bringing about change, so make sure you get involved. Check out these recent petitions you can support to help farm animals:

Farm animal sanctuaries are among the leading organizations in the fight against factory farming, providing care and rehabilitation to animals directly affected by the industry, as well as creating educational resources and learning environments. By supporting farm animal sanctuaries financially, joining them on social media, or backing their campaigns, you can help to spread the message and bring about a revolution.

From animal rights and welfare groups to local trade organizations and political demonstrations, you can support local campaigns which are trying to bring about direct changes in your region. By supporting local farmers markets as well as shops and businesses which also share your views, you can help to inspire others to boycott factory farmed products. Leafleting, awareness days, Q&A sessions, and other events can be very effective at alerting people to the cause.

Many people have not been properly informed about the issues surrounding factory farming yet, as it’s a problem which is hidden from mainstream attention. You could be the catalyst for change among your friends, family, and colleagues by helping to educate them. This doesn’t mean preaching to them about what bad people they are for buying factory farmed meat, but instead tactfully raising the issues in a way that they might relate to.

Factory farming is not going to disappear overnight, but with the combined efforts of a growing number of the population, we can bring about real change and put an end to the suffering of factory farmed animals sooner than you might imagine.