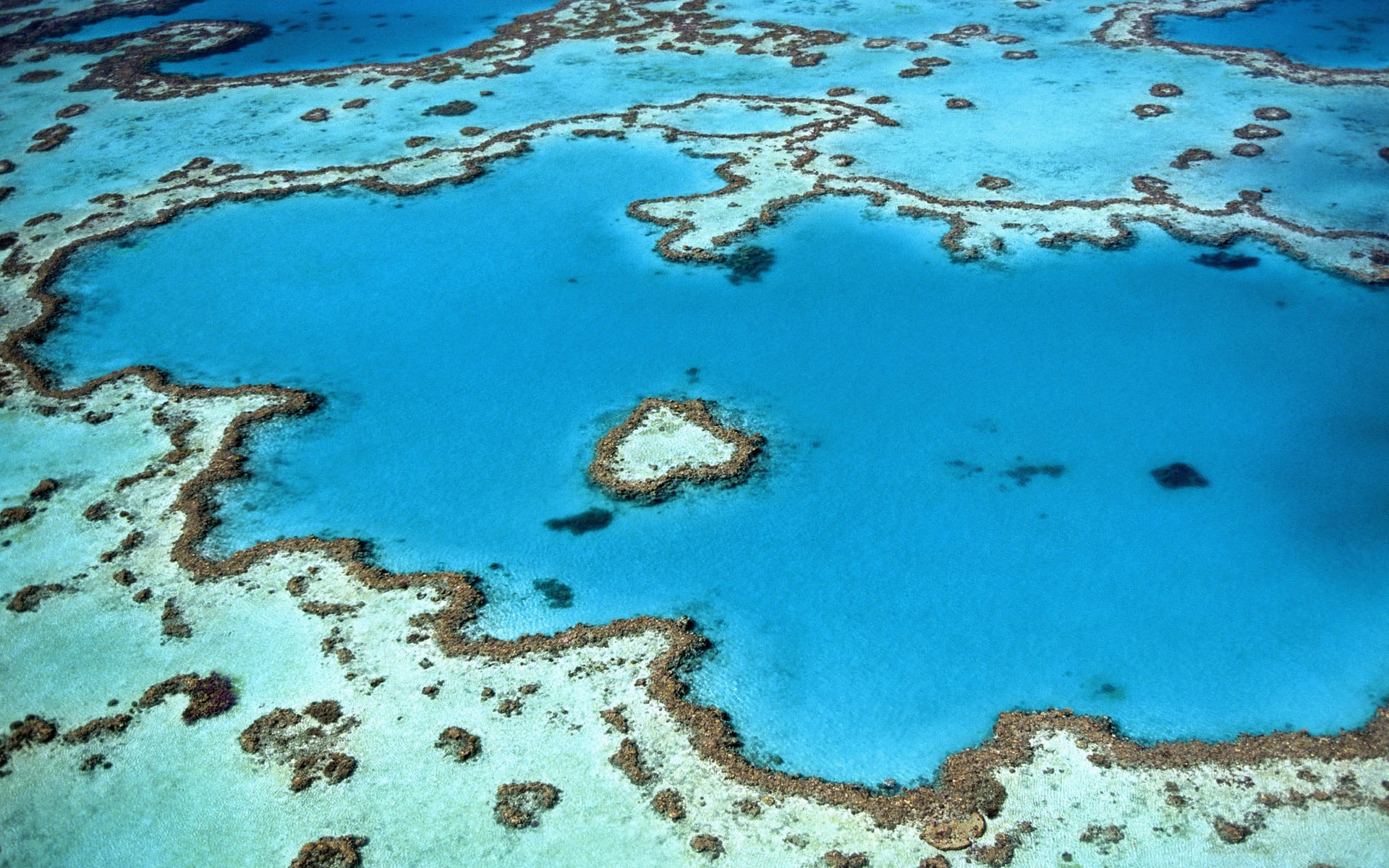 Australian environmental group The Wilderness Society has used new data to show that 94% of land clearing in a five year period in Great Barrier Reef catchments is from the beef industry. Of the 1.6 million hectares cleared in Queensland from 2013-2018, 73% of the clearing was for beef production, according to the report. The area of a football field is being bulldozed every two minutes in Australia.

Deforestation is the cause of significant environmental damage. This deforestation contributes to biodiversity loss, greenhouse gas emissions and water runoff into the Great Barrier Reef. Coral reefs are under threat from climate change due to warming ocean temperatures and increased population. Runoff from cattle farms into the coral reef causes irreparable damage to the ecosystems, harming fish, marine life and coral.

The link between coral health and healthy forests in clear in Queensland. The Wilderness Society’s national nature campaigner Jessica Panegyres said of the deforestation and reefs, “It’s very hard to argue that deforestation in reef catchments isn’t a problem because everybody knows that the reef is in crisis. These findings help us pinpoint exactly what is driving Australia’s deforestation crisis and beef is number one on that list.

Industry groups and government have been working to manage the increase in farming and deforestation. The Australian government purchased a cattle farm in 2016 to help prevent runoff into the oceans. The Queensland government is currently working on legislation for land clearing.  The beef industry currently operates under a 2017 framework, Australian Beef Sustainability Framework, which covers land clearing and vegetation practices.

Read more about deforestation in One Green Planet. And learn about how to help coral reefs.