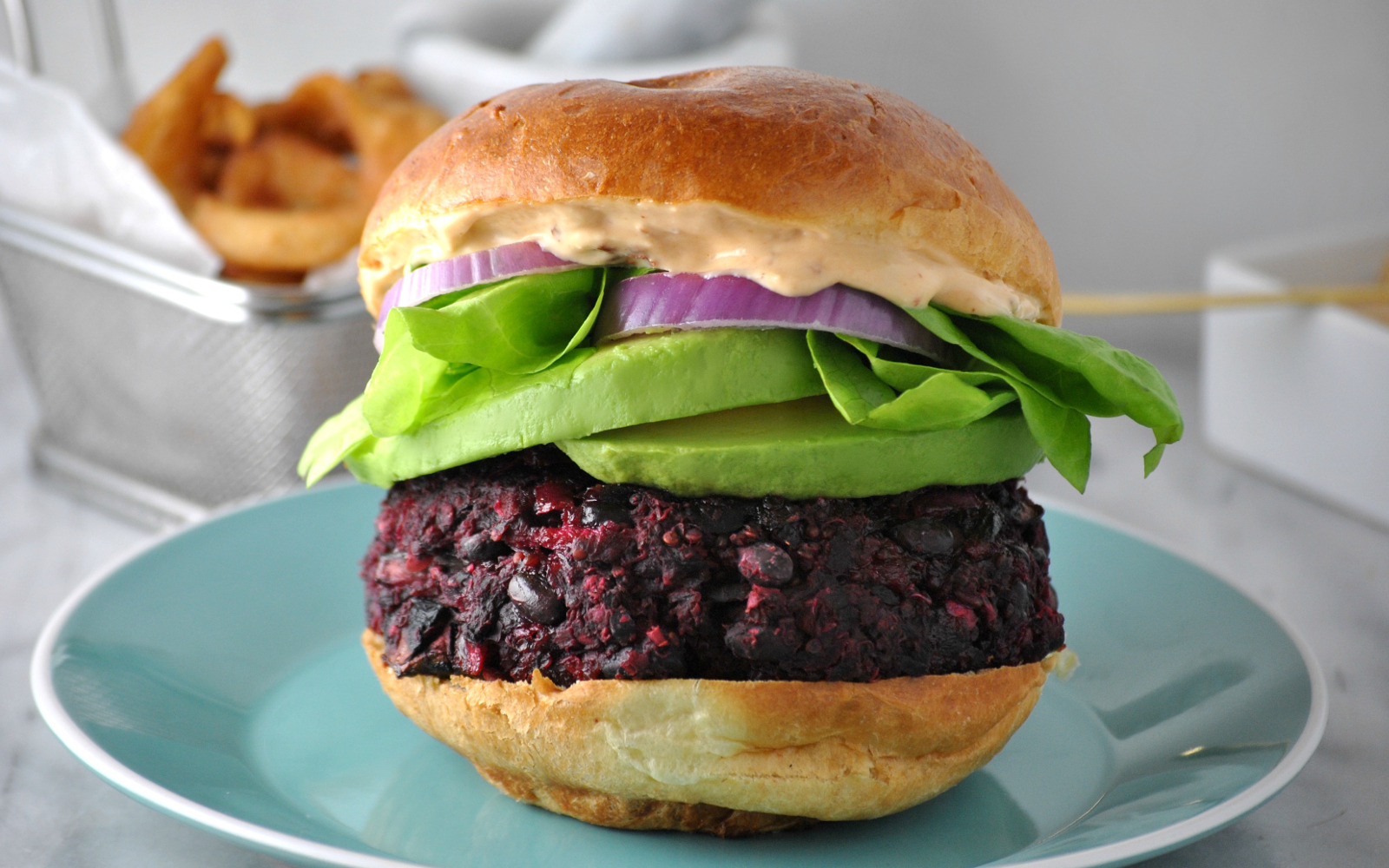 The connection between our food choices and the environment has become one of the largest issues of our time. The world’s population is set to reach nine billion by 2050 and our current food system, dominated by animal agriculture, is already pushing the natural world to its absolute limit. Over 50 percent of the world’s arable land is already either being used to graze cattle or grow livestock feed, around 70 percent of the world’s freshwater supplies are being used for agriculture overall, and the livestock system is responsible for more greenhouse gas emissions than the entire transportation sector combined. And in spite of all this resource use, over 800 million people still suffer from hunger across the world. The answer is clear, our food system is broken.

In an effort to raise awareness for this pressing issue and encourage positive action, the Food and Agriculture Organization (FAO) and the Food Climate Research Network (FCRN) at the University of Oxford published a new report called “Plates, Pyramids, Planet” that evaluates government-issued food guidelines from across the globe, looking at whether they make links to environmental sustainability in addition to promoting good eating habits.

According to a press release from the FAO, “At the time the study was conducted, only four countries’ recommendations – Brazil, Germany, Sweden and Qatar – drew connections to the threats posed by modern food production systems and the dietary patterns that drive them. Two more – the Netherlands and the United Kingdom- have since taken steps to incorporate environmental considerations into their food guidelines.” Considering that about 80 governments, representing over a third of the world’s countries do have dietary recommendations, but so few make the connection between food choices, personal health and the health of the environment, there is a very evident gap in thinking here.

Seeing an opportunity for improvement, these two bodies suggest that governments implement a few basic measures into their dietary guidelines to help close this void and promote a more healthful and sustainable future. Firstly, it is recommended that all dietary guidelines be accompanied and underpinned by the information highlighting the links between health and sustainability to inform people about the relationships between food and sustainability and people are informed about the need for such dietary patterns.

As part of this, they need to incorporate clear guidelines on limiting meat consumption (not just maximum quantities but also suggestions for how to make changes that are appealing and accessible). Seeing as meat and dairy consumption have the highest impact on the environment, they suggest very specific measures be taken to ensure that each policy that is put in place suits the country in question. For example, in countries that consume a large amount of animal products, generally developed countries, there should be advice on reducing consumption, where as in countries where per capita intakes are increasing, there should be guidance on “moderating” consumption, to avoid the problems associated with consumption levels in high meat-consuming countries, and in low-income countries, where meat consumption is low, the focus should be on advice to increase the diversity of diets, including more consumption of vegetables, fruits, legumes, nuts and some meat and dairy products.

These suggestions outline a hopeful view for a future where people are healthier and the damage wrought on the planet to produce food is drastically reduced. One Green Planet has long held that our food choices have the power to heal our broken food system, give species a fighting chance for survival, and pave the way for a truly sustainable future.

Just by choosing to eat more plant-based foods, you can drastically cut your carbon footprint, save precious water supplies and help ensure that vital crop resources are fed to people, rather than livestock. With the wealth of available plant-based options available, it has never been easier to eat with the planet in mind. The fact is, the future of food is here and it starts with plants.