Why Teaching Kids About the Illegal Wildlife Trade Is Important 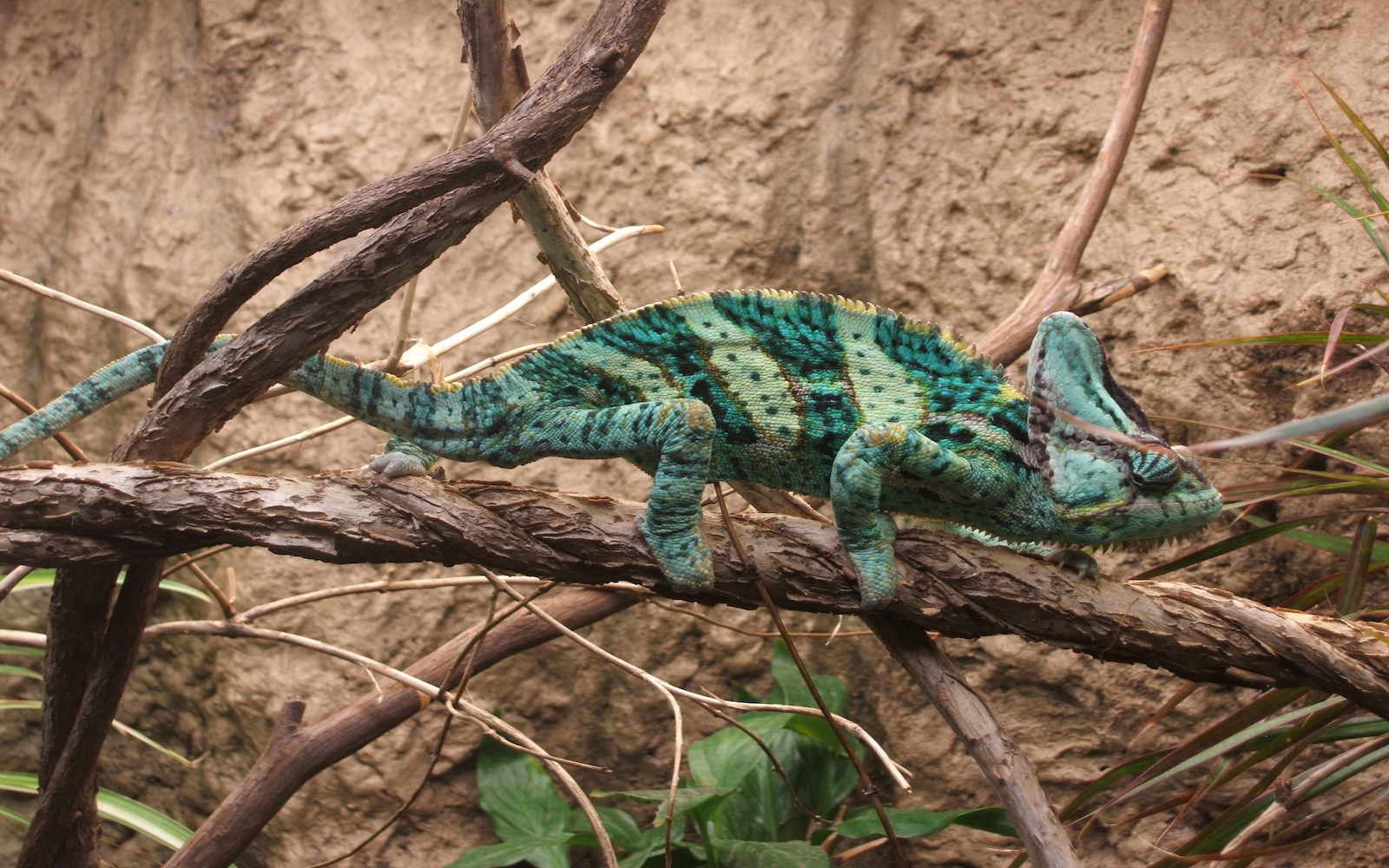 When we think of wild animals being poached for their dead bodies to be kept as spoils, one particular bushy black mane-framed face comes to mind: that of Cecil the Lion, who was killed by a trophy hunter. Widespread coverage of this heartbreaking event helped bring issues befalling wildlife into the hearts and homes of global audiences. But the harm done to wild animals extends much further than this trophy hunting tragedy.

A major driver for animal poaching is the illegal wildlife trade, a criminal network of cruelty that has a further-reaching impact than most people realize. The light shone on trophy hunting post-Cecil partially uncovered the sordid reality of what wild animals endure at the hands of humans, but so much more lies beneath the surface of public consciousness.

The illegal wildlife trade has exploded in recent years, now totaling close to 10 billion U.S. dollars annually, according to the United Nations. It reaches across countries and industries and is a major conservation issue. Whether animals are captured and sold alive to fuel the exotic pet trade or killed and turned into consumer products, tourism souvenirs, or ingredients in traditional medicine, the wildlife trade puts species and ecosystems at serious risk. In fact, it is second only to habitat destruction as a major cause of species extinction.

Action is urgently needed to stop the massive trafficking of wild animals. Petitioning lawmakers, speaking out against the issue, and encouraging friends and relatives never to buy products made from wild animal parts are valuable ways of spreading the message, but so is teaching younger generations about the trade. Educating children on this important issue is literally vital for wild animals. They are the consumers, voters, and policymakers of tomorrow, and as such, they are the key to ending the wildlife trade.

The Illegal Wildlife Trade in Facts and Figures

The trade in question is a far-reaching evil plaguing wildlife and local economies while involving cruelty and crime.

Animals are the first to suffer from the illegal wildlife trade, but they are far from being the only ones. To date, the poaching of wild animals is responsible for 1,000 rangers being killed. The third-largest illegal business behind drugs and arms, the wildlife trade is also closely embroiled in the latter. Major terrorist groups reportedly benefit from poaching, using huge sums fetched from wild animal parts to fund their weapons and criminal activities.

While these facts may be tricky to communicate to kids, the following figures quantify the consequences of the trade in a clearer way:

… And these are only a few of the shocking facts associated with wildlife trading.

Ignorance is a Major Problem

A survey led by the International Fund for Animal Welfare (IFAW) found that 70 percent of people in China do not know that ivory comes from dead elephants, rather they believe that ivory tusks can fall out just the same as our teeth. This astounding figure reflects the crucial need to teach consumers of today and tomorrow to make responsible purchasing choices. A huge majority of consumers buy products without stopping to wonder whether an animal was harmed and killed in its making.

But this doesn’t only apply to China. In fact, the U.S. follows it closely as the second-largest market for ivory in the world and a huge hub of the exotic pet trade. There are currently more tigers being kept captive in the U.S. than there are left in the wild and many Americans own exotic marsupials and reptiles, despite keeping wild animals as pets being a terrible idea.

A Matter of Urgency

Giving children the tools to consume responsibly and spread the message to their peers at an early age is essential to dismantling the widespread belief that animals are commodities to be used as we please.

This is more than a question of ethics. What the World Wildlife Fund (WWF) calls a present-day “global poaching crisis” is in part responsible for wiping out over 50 percent of the world’s wildlife in the past 40 years alone. We are currently in the midst of the world’s sixth large-scale extinction event and the first-ever to be caused by humans! Hence, everyone involved in the illegal wildlife trade — whether poachers, salespeople, or consumers — directly threaten the survival of our global ecosystem. Now more than ever, the future of numerous species and our planet’s diversity depends on teaching our children to curb and eventually end wildlife trading.

Thankfully, responsible citizens and celebrities are speaking out. Even Prince William recognizes the urgency of tackling the issue when explaining the evils of the illegal wildlife trade to his children.

How to Get Children Involved

While most children love their pet cats and dogs, our society routinely exposes them to domestic animals harvested for food or clothing and wild animals kept in cages, forced to perform tricks and killed for sport. In light of these messages, children’s inherent capacity for compassion is stifled from a young age. Yet parents everywhere need to realize that teaching their children compassion for all living things — and practicing it themselves — is crucial to safeguarding our planet.

Where the illegal wildlife trade is concerned, there are a number of ways children can be educated about its consequences and encouraged to boycott it as adults. Encouraging the idea that animals belong in the wild and aren’t ours to dispose of as we please is a first major step. This can be done by nurturing an appreciation of local wildlife or with the help of various conservation organizations’ teaching materials. More specifically, kids should also be taught that exotic animals are not pets to be owned.

For older children who have access to the Internet and may be influenced by viral videos, it is important to explain to them that there is often a sad story lurking behind tales and footage of cute exotic pets.

With younger or more sensitive children, positivity is key. Fostering an interest in wild species or focusing on successes of the fight against the trade — such as ivory stockpile destruction events, which helped spread awareness of the plight of poached elephants — help pass on the message. So can giving the cause a (furry) face. Vish the sloth and this orphaned baby chimp are two examples of animals rescued from wildlife traffickers.

Finally, it’s never too early to take action. Whether it’s learning the facts of the illegal wildlife trade and spreading that awareness around them, participating in fundraising events, or volunteering for a wildlife charity, children can be empowered from a young age to make a difference.

Indeed, one of the most active and famous animal conservationists of our time, Dr. Jane Goodall, was first inspired to take action for animals by observing birds and insects in her garden as a young girl.