20 Awesome Celebrities Leading the Way for Animals and the Environment 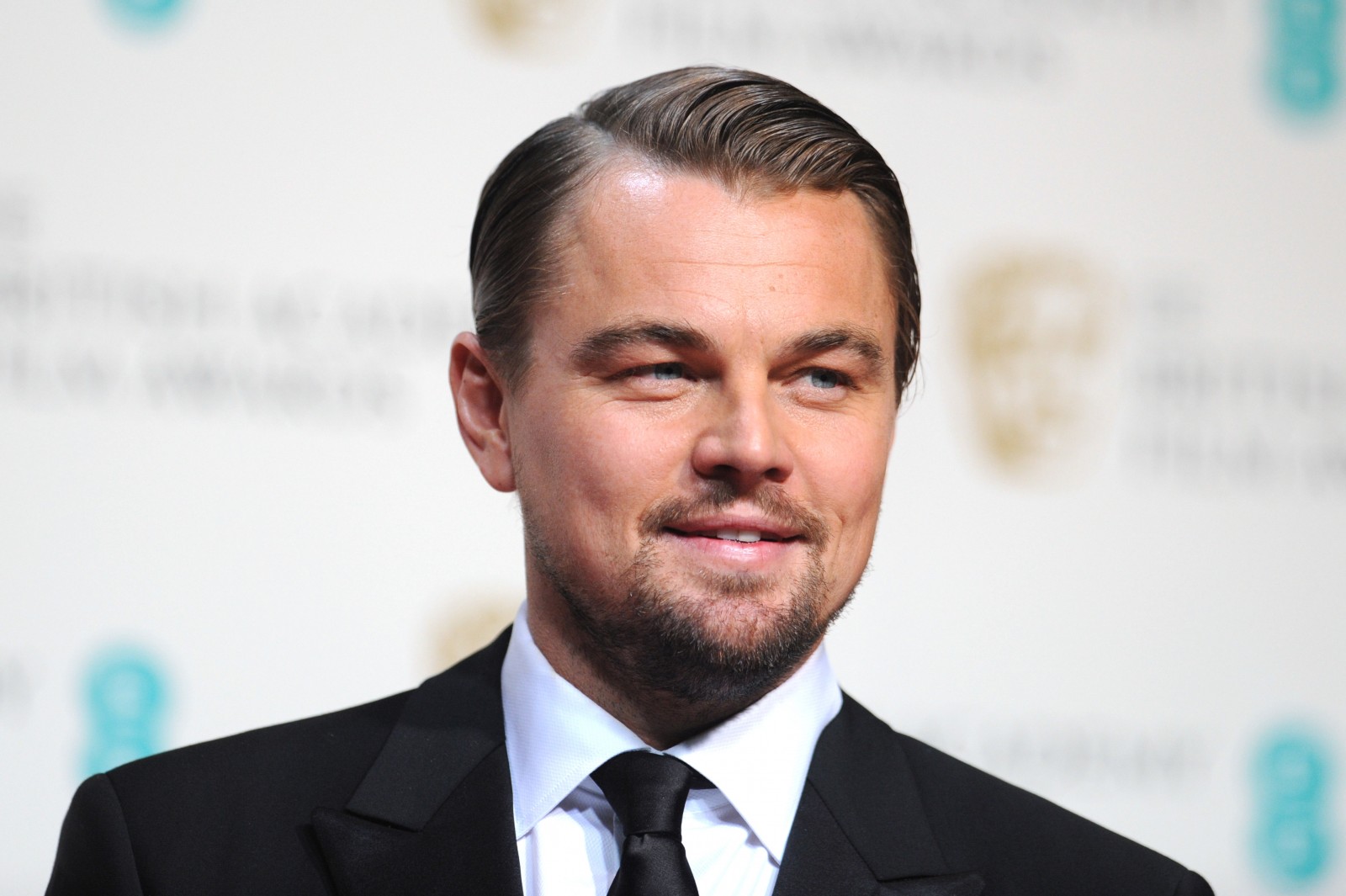 We all know the celebrities who do things for the attention. (Kardashians, anyone?) And then there are the celebrities that take their money and fame and use it for good. The entire nation turned to mush when Chris Pratt visited a children’s hospital in Los Angeles dressed as his Guardians of the Galaxy character Peter “Star-Lord” Quill. The same thing happened when our collective Best Friend Jennifer Lawrence made a special Christmas Eve visit to Kosair Children’s Hospital in her Louisville hometown.

Stories like these show us that some celebrities are the real deal. And then there are some who are completely committed to the causes that are important to them. Many of them are Green Monsters just like us. These are the celebrities that donate their time, money and use their fame for good and not just a paycheck or a ratings boost.

Paul’s daughter is a lifelong vegetarian like her mom (the late Linda McCartney) and Beatle dad. She took her beliefs a step further and incorporated her animal-friendly lifestyle into her career as a fashion designer. She has been designing fur and leather-free since she showed her first collection in 2001.

In 2013, PETA voted Gervais as their person of the year. With good reason, too. The outspoken actor is particularly outspoken when it comes to animal rights. He speaks out against animal testing, encourages people to celebrate a vegan holiday season and supports adoption.

Kate Mara is not only a friend to the animals and environment, she is also a Green Monster! The “House of Cards” actress  is constantly tweeting about environmental causes she cares about. Recently, she joined her sister (Girl with the Dragon Tattoo actress Rooney Mara) and went vegan.

We’re not sure what we love best about Leonardo: his acting skills (just give him a damn Oscar!), his dedication to the ocean, his appointment as UN Messenger of Peace on climate change or his fight against poaching. The great thing is we don’t have to choose. The actor, who gets paid roughly $25 million per film, doesn’t hoard his money. Instead, he created a $3 million grant for Oceana, raised $25 million for environmental causes and donated $1 million to help elephants. Oh, he also helps save tigers.

You have probably seen her sexy ads encouraging the vegetarian lifestyle. Or read her book, The Kind Diet. Either way, it’s no secret that this actress is for bettering the environment and the lives of animals. In 2012, she launched an eco-friendly beauty line and her website, The Kind Life, is an extension of her book and has lifestyle tips for those who want to better their lives and the lives of those on this planet.

6. (and 7) Ian Somerhalder and Nikki Reed

Now this is a celebrity coupling we can support. Since their pairing, the two actors have been all over social media and websites speaking up for adoption. In 2014, Reed was chosen for the ASPCA Compassion Award for her work with animals. As for Somerhalder, he launched the Ian Somerhalder Foundation in 2010, which focuses on animal and environmental education. The foundation currently has an animal sanctuary in the works.

The country singer and her mom founded MuttNation, a nonprofit that fights against dog homelessness and animal cruelty. They do this through spaying and neutering, adoption, education, transportation, medical treatments and more. In 2014, they opened the five-acre animal sanctuary, Redemption Ranch, in Oklahoma.

White has been supporting the Morris Animal Foundation longer than some of these celebrities have been alive. For the past 40 years, she has worked with the organization, which funds medical and health research for animals.

The eclectic singer is actually the Humane Society’s first Global Ambassador. She’s known to fight for the rights of seals, lions, and sharks, as well as promote cruelty-free cosmetics. In 2013, she was presented the Wyler Award from the Humane Society of the United States.

We love Ellen for many reasons, but her commitment to animal welfare and advocating on behalf of the world’s voiceless species has to top the list. Recently, Ellen took a selfie and raised a record-breaking $1.5 million for animals!

We all remember hearing Bob Barker sign-off the Price is Right with his signature reminder to spay and neuter our pets (even if we were too young to know what that meant yet). Barker has continued to advocate against wild animal circuses and has been a long time supporter of the PAWS wildlife sanctuary. Most recently, Barker joined Cruelty Free International’s campaign to get the U.S. to pass a ban on the use of animals for cosmetic testing.

Although he plays a tough guy in The Walking Dead, Reedus has a big heart for animals. He rescued his family cat and it is clear that whether or not he gained publicity for this action, he would love his cat to bits. Reedus also works with the Cruelty Free International advocating for a ban on the use of animals in cosmetics.

This budding starlet recently took a stand for animals by joining in a massive London protest against the Taiji dolphin hunts. Williams likened the experience of dolphins during these brutal hunts (which fuel marine parks) to a human watching their entire family being butchered. We look forward to seeing Williams continued support of this important issue.

She might seem like a tough chick on the outside, but Joan Jett has a major soft spot for animals. Jett does a lot of work with PETA and recently stood up against SeaWorld by telling them they could no longer play her music in their parks. Go, Joan!

Pharrell has become quite an environmental entrepreneur. His clothing line, G-Star Raw for the Oceans is made partially from recycled plastic from the ocean. He is also serving as the creative director for Live Earth 2015, a festival founded by Al Gore to raise awareness for the environment.

Not only is Cameron a big advocate for a plant-based diet, but he has also worked on a number of films that comment on human’s relationship with nature, including Avatar and Earthlings.

While we’re pretty convinced that the banana pancakes Johnson sings about were inspired by these vegan delights – our love for Johnson comes from his dedicated work in marine conservation. He is involved in at least half a dozen different ocean-centric organizations that are working to promote a plastic-free lifestyle and raise awareness for the planet’s marine species.

Blanchett is a huge advocate for environmental issues. Thanks to her work, the Warf Theater in Sydney, Australia has had its roof finished with solar panels and is fitted with the world’s largest rainwater collection system. She also spoke out in support of Australia’s carbon tax.

Co-founder of Water.org, Damon is highly involved in raising awareness for water scarcity across the globe. Damon has also been featured on the Showtime series Years Living Dangerously that chronicles the effects of climate change.