5 Quotes That Tell Us Norman Reedus From The Walking Dead is a Cat Loving Badass! 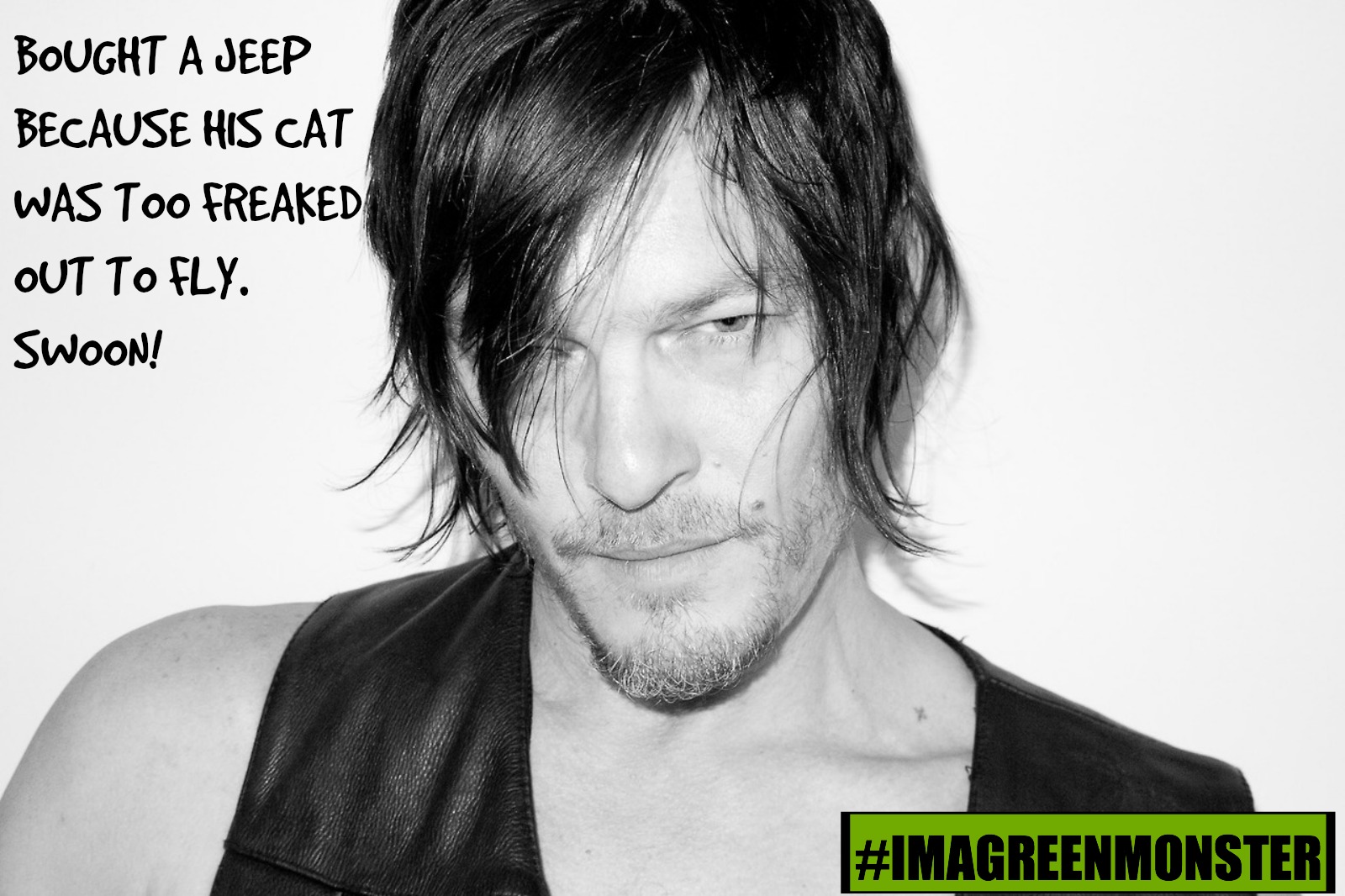 There’s a whole perception that cat people are slightly kooky individuals who cry at ASPCA commercials (damn you Sarah McLachlan). While we’re going to admit that description totally fits some of us, it definitely isn’t a one size fits all. Animal lovers come in all shapes and sizes, with the only requirement being that you wield a big heart. Or, in Norman Reedus’s case, a big crossbow.

Portraying the enemy of all zombies Daryl Dixon on The Walking Dead, Reedus leaves viewers with the impression that he’d be capable of killing pretty much anything that looks at him sideways. In real life, however, this zombie slaying stud is a cat person through and through! He’s so attached to his cat that they were even photographed together for People’s Sexiest Man Alive issue. They rocked the “cool cats” section of the magazine.

While cats are really his thing, his animal love doesn’t stop there. He also has a dog named Zero at home and raised his voice for a congressional ban on animal testing. He even recently went vegetarian due to the ultra realistic props he has to deal with on set. “I’ve become of vegetarian,” he explained while discussing how the gory set pieces putting him off of meat. He went on to quip, ” and I’m kinda bummed out about it.”

Norman, don’t worry, we’ve got an animal lover like you covered! With recipes like these, not even zombies could wipe the smile off of your face!

1. After his son decided he wanted a black cat, Reedus rescued one that very few would have. 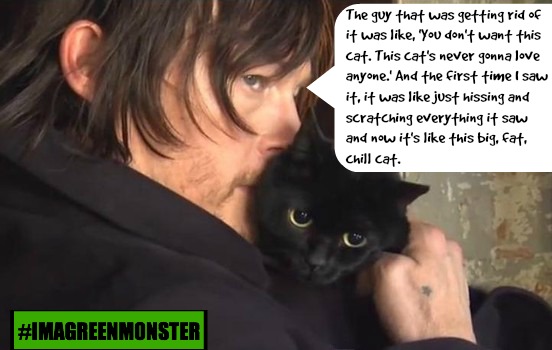 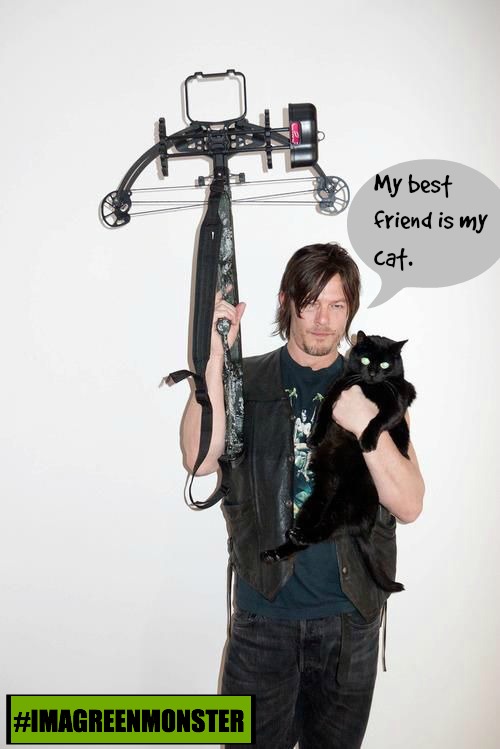 3. He’s so into cats, that his visions of the future were very different from wielding crossbows during a zombie apocalypse. 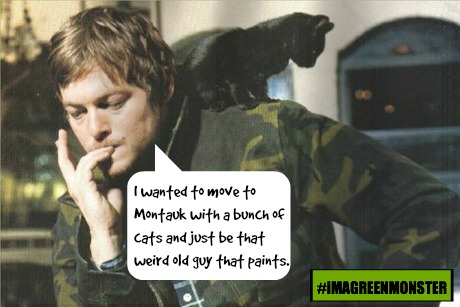 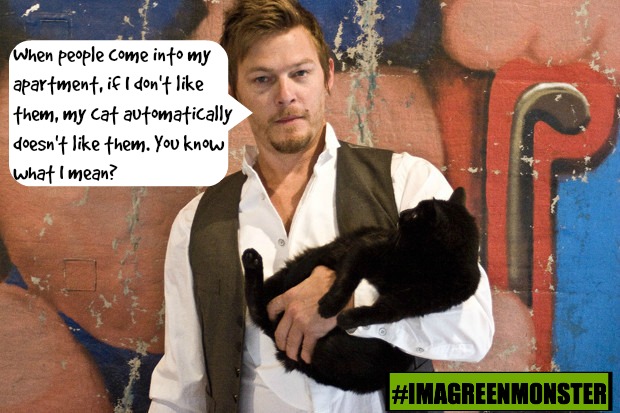 5. It would seem that his appreciation for animals doesn’t stop just at cats. He recently participated in Cruelty Free International’s campaign against cosmetics testing too! 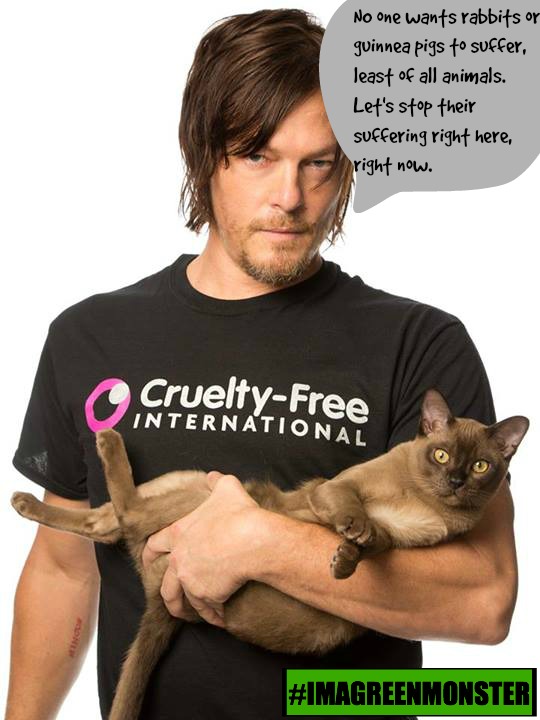